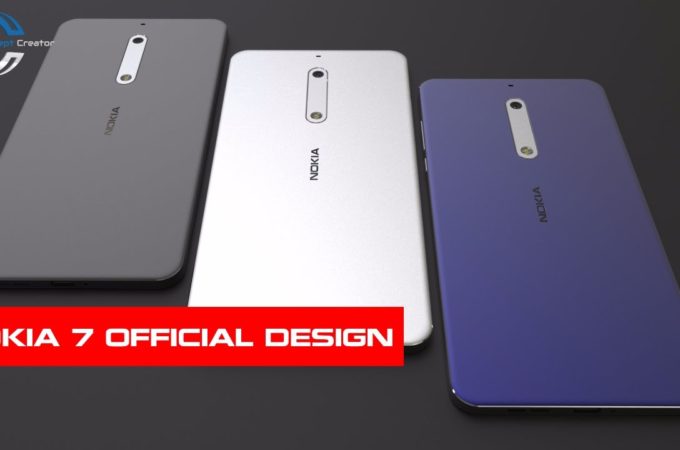 Concept Creator keeps to his own rhythm of making one concept phone per week. This time he came up with the Nokia 7, a Snapdragon 660 midrange handset, that he previously teased for us. Let’s see what he achieved! 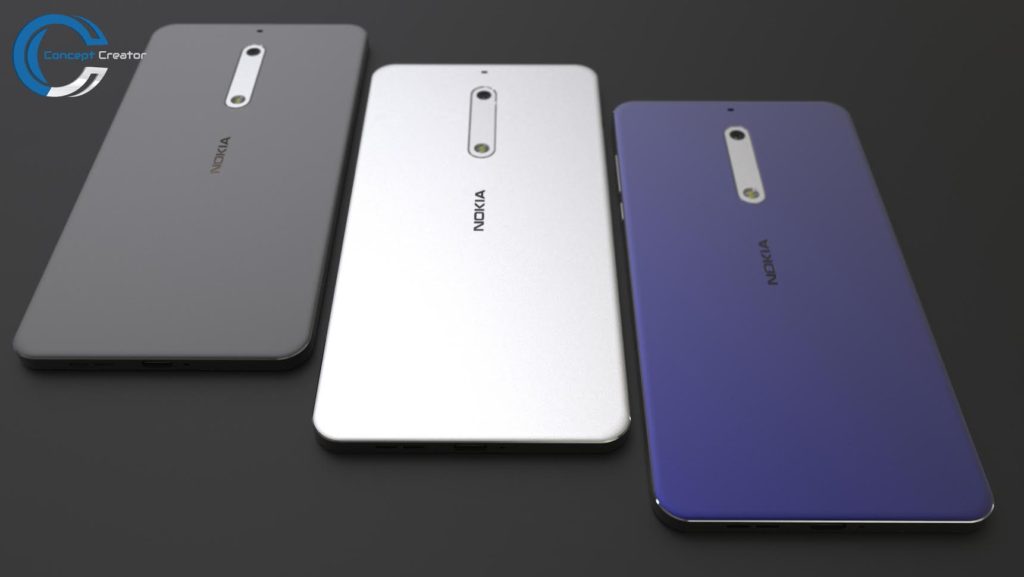 Nowadays you simply can’t get away from the glass and metal sandwich, but this phone does, as it seems to adopt what looks like a polycarbonate back. Or it could just an unibody metal approach and that’s that. I’m loving the shade of blue used here, but it’s maybe a bit too childish and more “bleu” than “blue” to appeal to the average user. 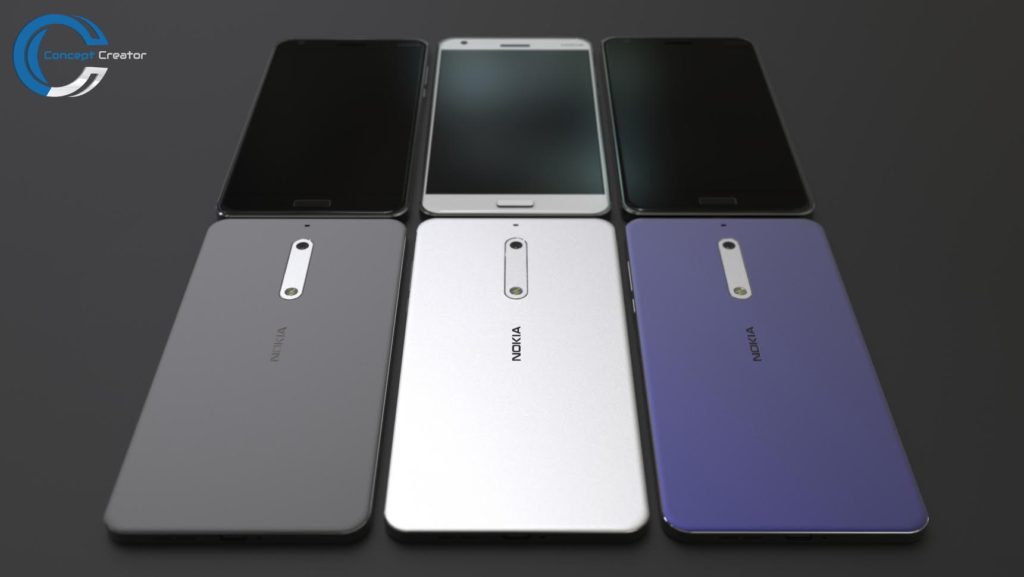 The facade clearly hosts a classic 2.5D glass panel, while the shiny metal frame on the sides is clearly highlighted. The long camera module area reminds me of the older Motorola approach (look at Moto G3 and G4), now replaced with a round cam. Nokia 7 comes with a Snapdragon 660 CPU, 3 GB of RAM and a 5.5 inch Full HD screen, plus a Sony IMX258 sensor, apparently one of the most used camera sensors out there.

So that’s it in a nutshell, feeling like it was tailor made to fight the Galaxy A5 (2017) and Huawei P10 Lite. 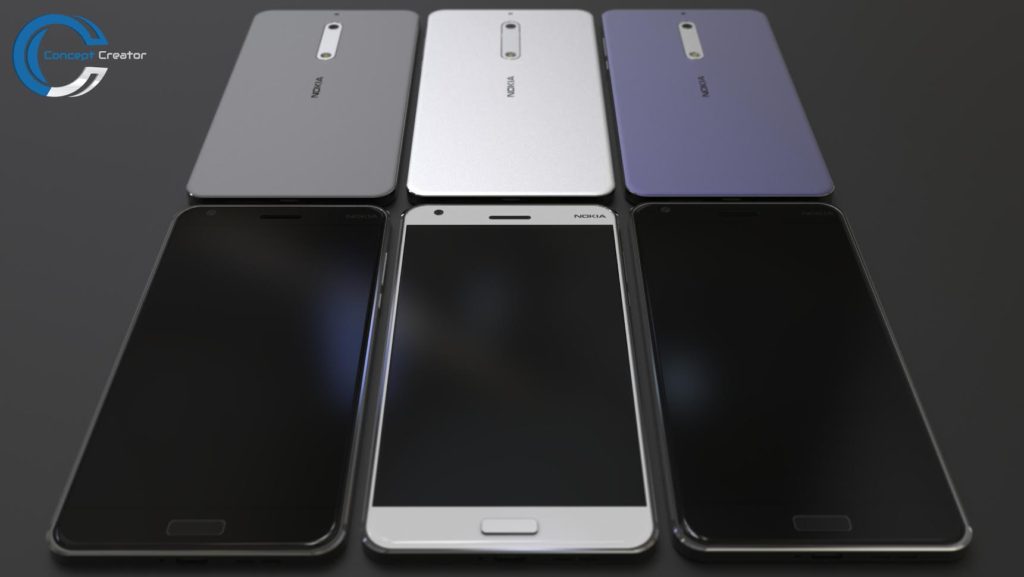 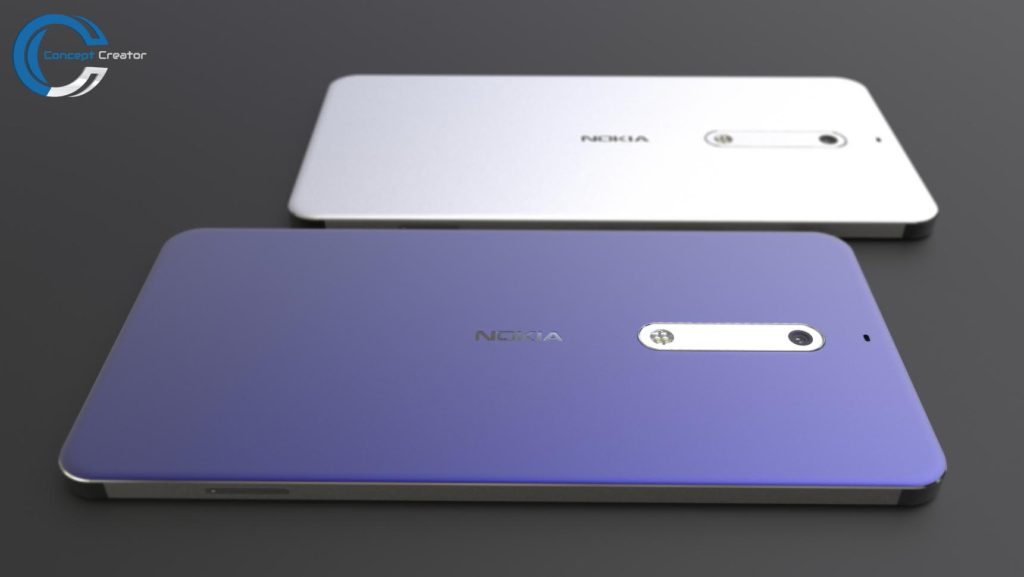 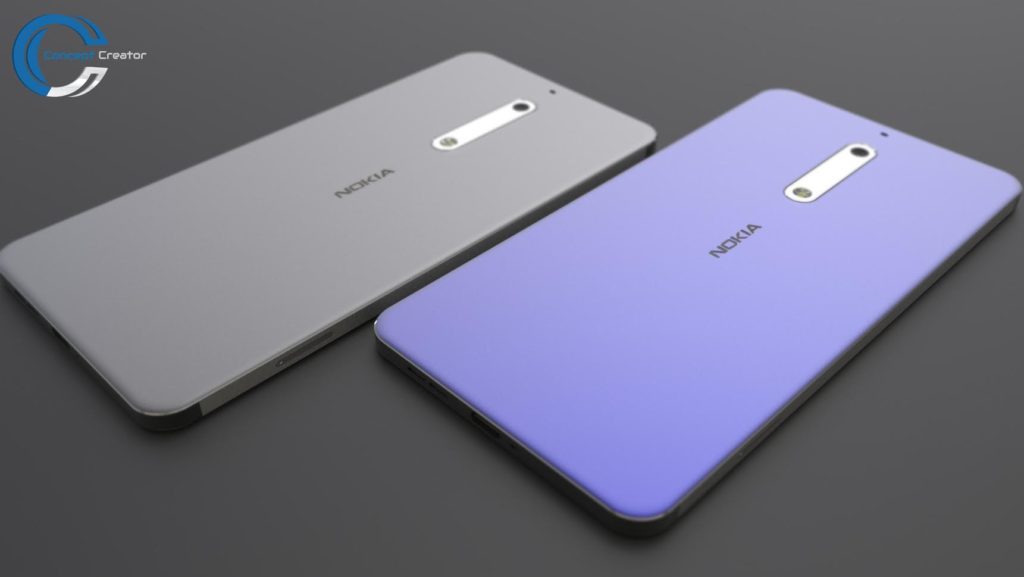