Nokia 9 is What’s Missing from MWC These Days (Video) 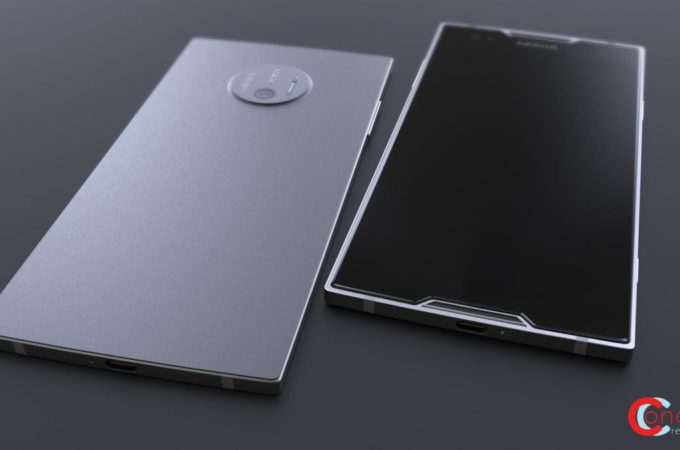 Concept Creator has created exactly what was missing from yesterday’s Nokia presentation: a flagship! The Nokia P1 and Nokia 8 were nowhere to be seen, in spite of previous rumors, but at least we have the Nokia 9 as a consolation. 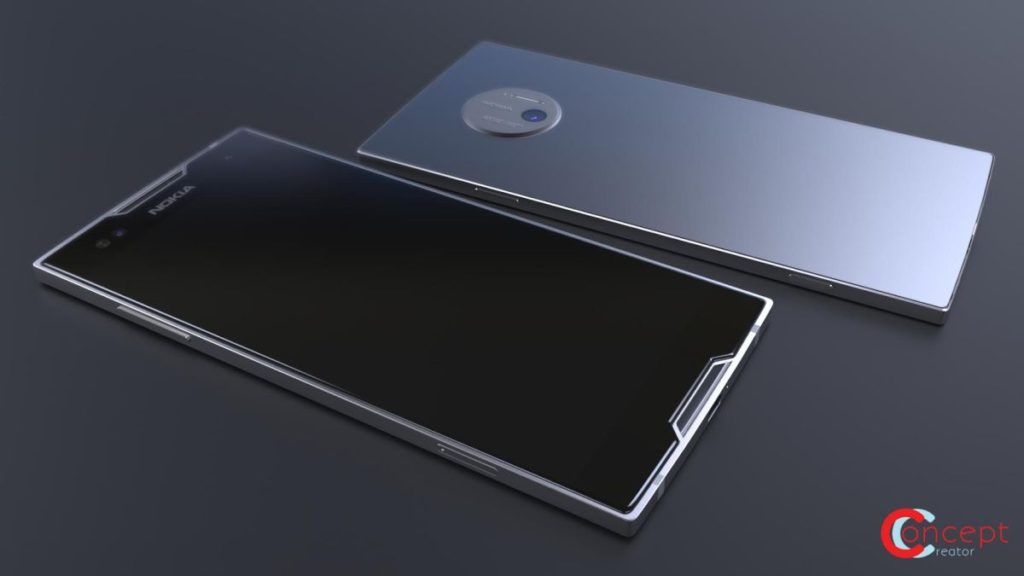 Envisioned by Concept Creator as the much welcome flagship, this is a beast with a Snapdragon 835 processor and 6 GB of RAM. There’s also a 3650 mAh battery inside and the body is made of metal. What I like best here is the way the earpiece and corresponding speaker at the bottom front were envisioned. It feels like Nokia took back some luxury cues from the Vertu series. 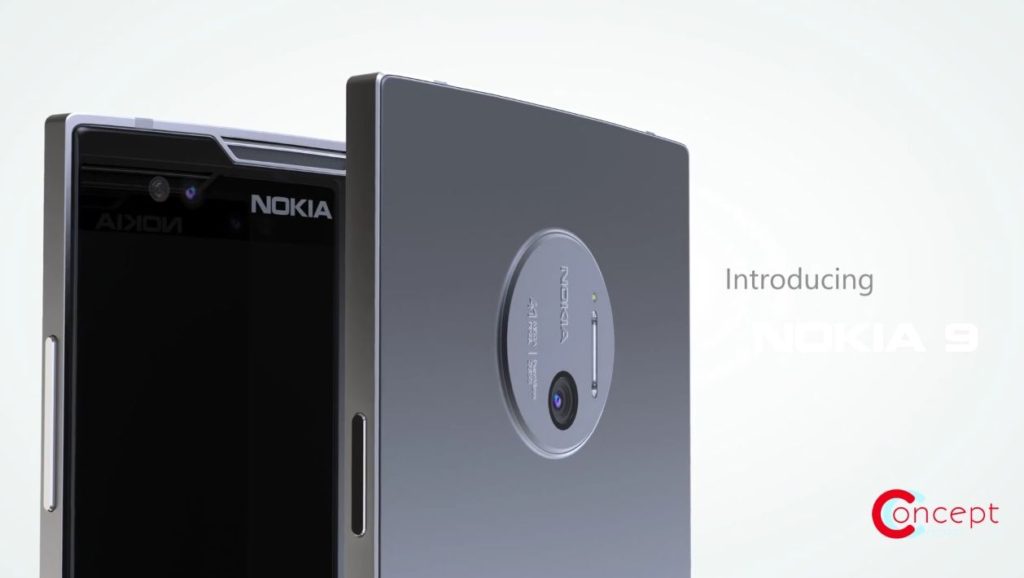 The back camera feels like a Pureview beast, with 41 megapixel resolution. The general format is rather typical, a rectangular frame, with the glass panel overlapped on a beefy frame. Everything is crammed within a 7.4 mm thin body and everything feels symmetrical. A subwoofer also makes the cut. I have a feeling that if this were real it would cost over $800. 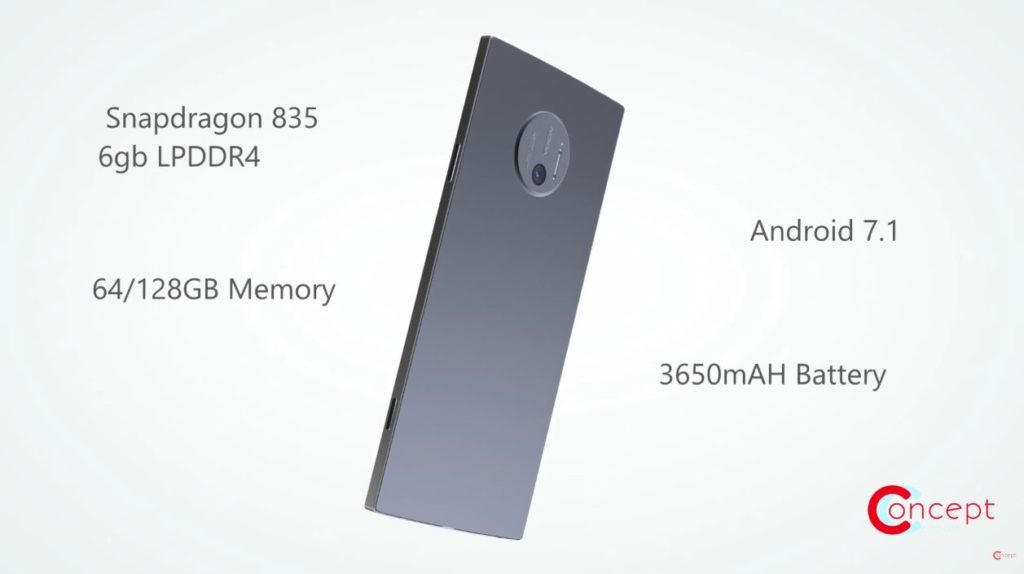 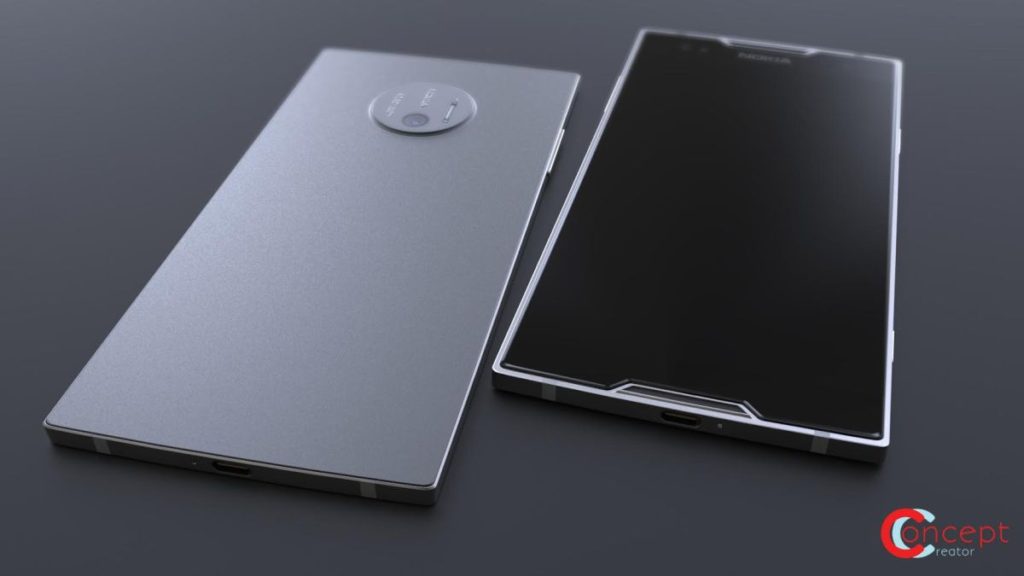 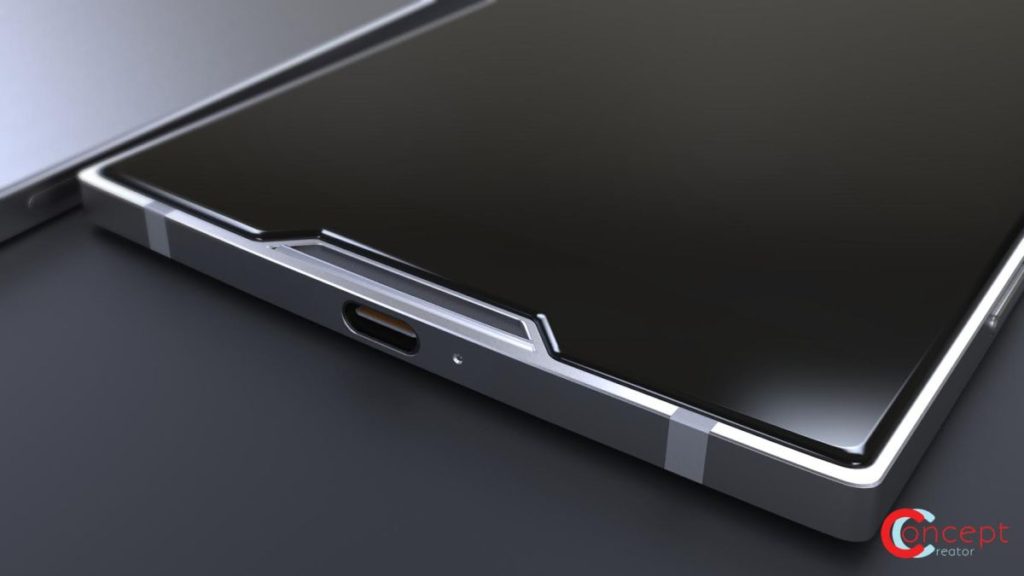 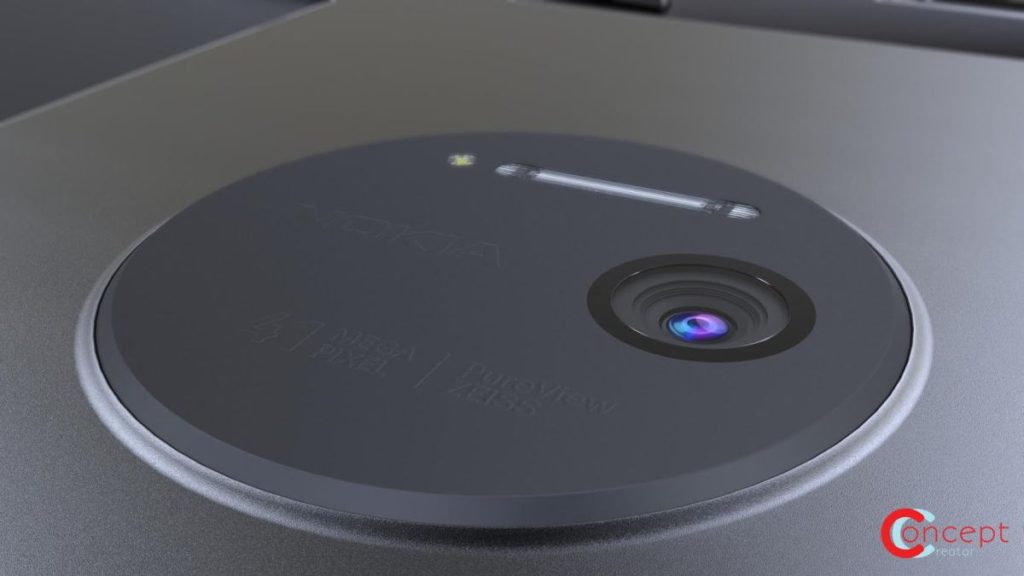