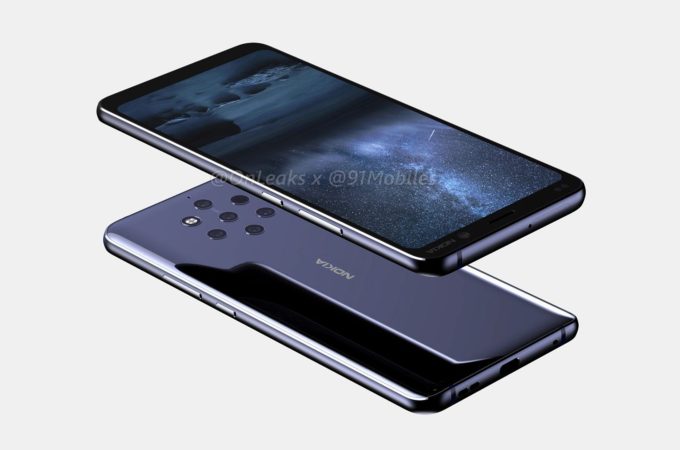 Nokia 9 Penta Lens was all the rage earlier this year, when it first started leaking. Back then it seemed like a crazy idea, but in the meantime we’ve seen triple camera and 4 camera phones, so it doesn’t seem so far fetched. Today we get to see some legit renders for the device, perhaps the most realistic we’ve ever seen. 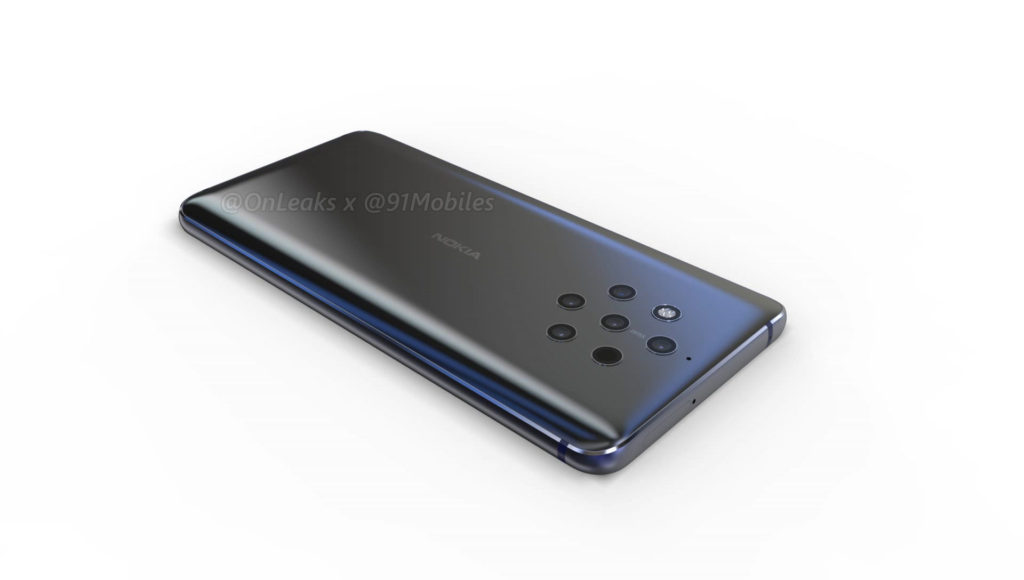 They come courtesy of 91mobiles.com and @OnLeaks, who have produced over the year some very good looking renders of unlaunched devices. They somehow score CAD files and dimensions of these devices. It would appear that the Nokia Penta Lens phone will indeed be known as Nokia 9 officially. I have to admit there are no surprises here and the device looks exactly as expected. 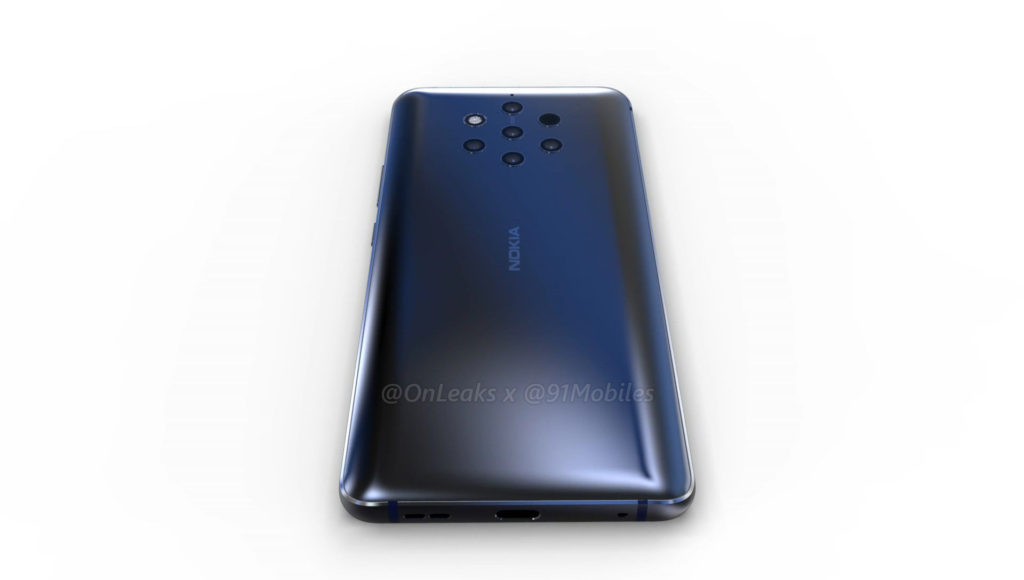 Nokia 9 comes with a Penta Lens camera, that feels like a bunch of spider eyes at the back side. The device is made of metal and glass and seems to have a curvature at the back side, something like the Xperia XZ2 a bit. To complete the “constellation” of cameras there’s an LED flash at the back side. The source mentions a telephoto lens here, a wide angle lens and depth sensing camera as well. 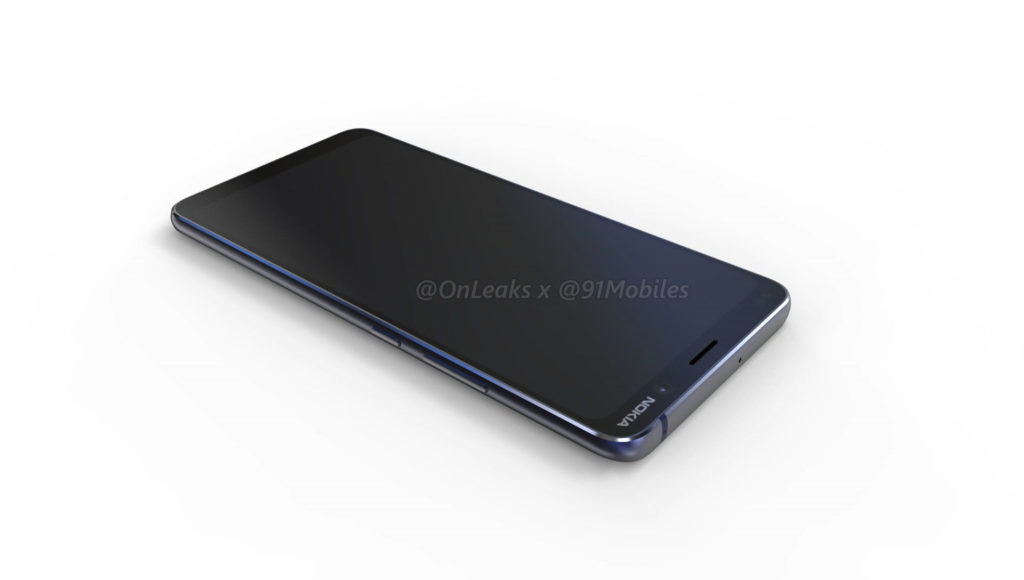 There’s also a Zeiss branding here, so Zeiss tech is present. Also, weirdly no trace of Pureview appears this time around. Leaked specs include a 5.9 inch QHD res screen with an 18:9 aspect and narrow bezels. Nokia 9 measures 155 x 75 x 7.9 mm and has a single front camera. It should sport a Snapdragon 845 CPU and not the Snapdragon 8150 that will be present on many 2019 flagships. 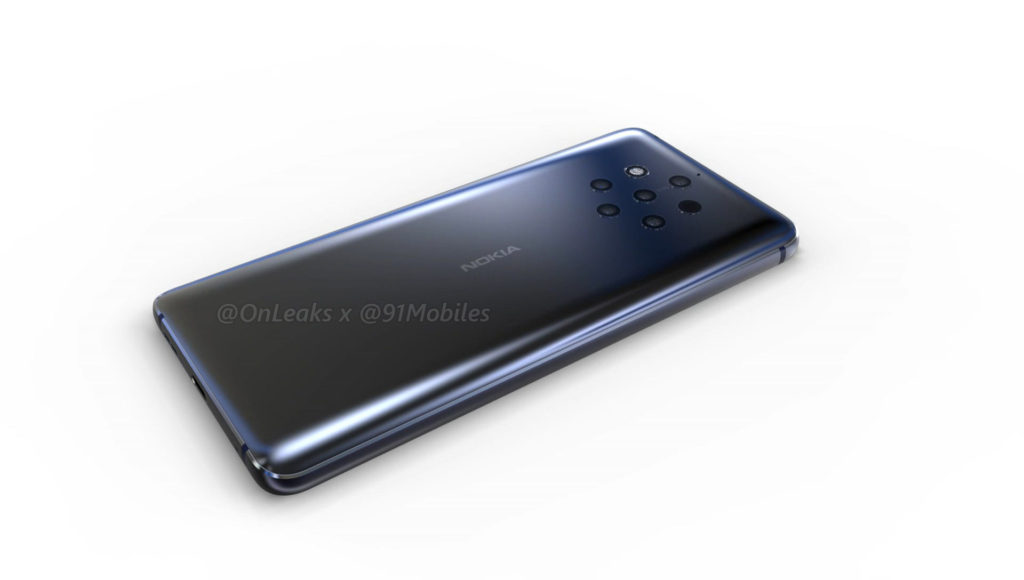 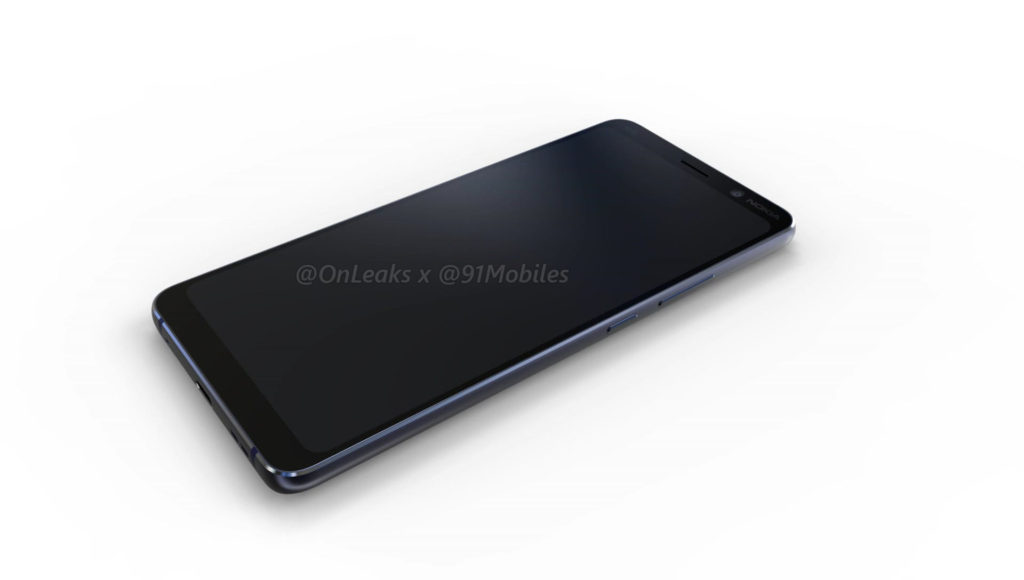 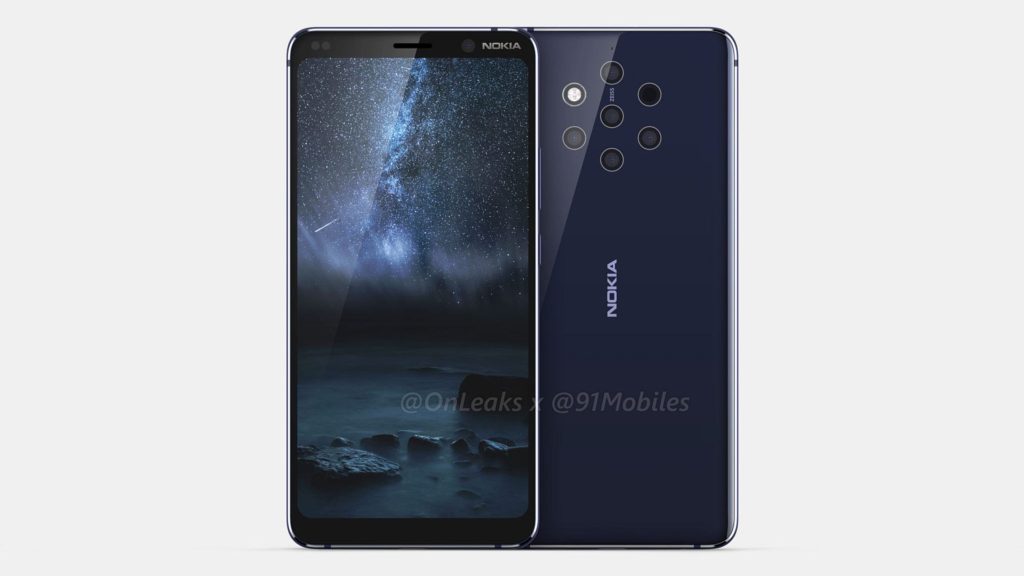 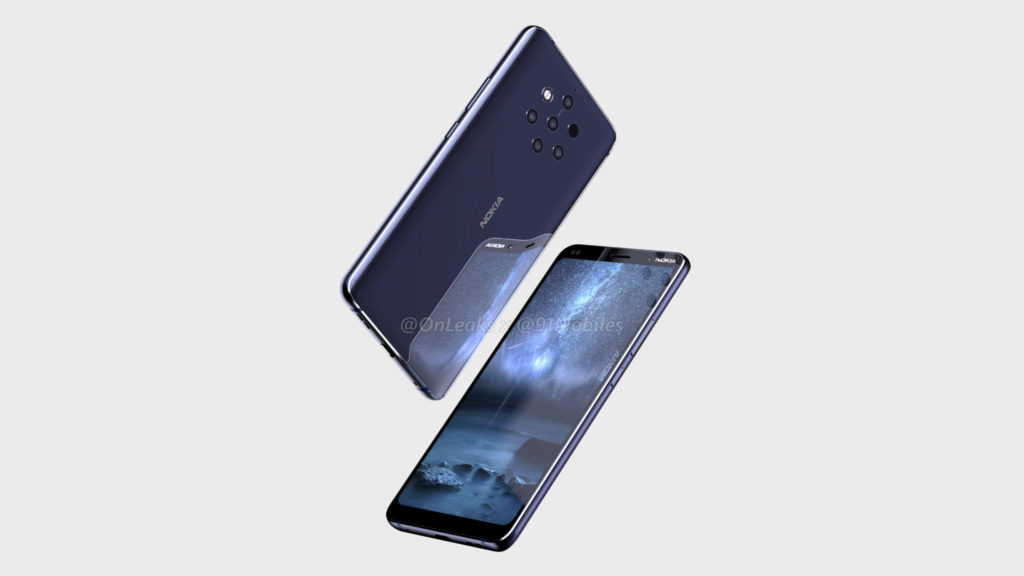 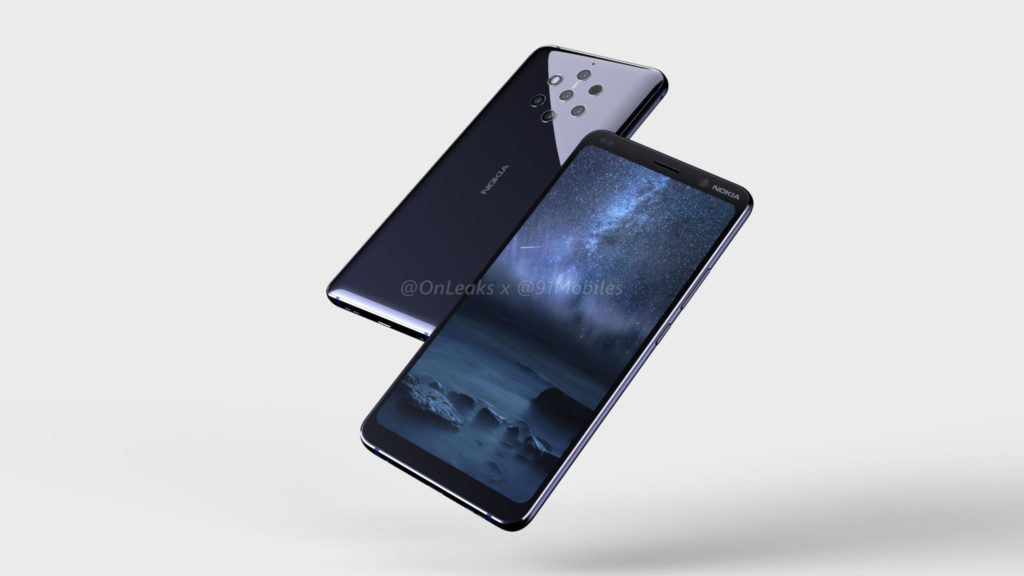 About Kelvin
Passionate about design, especially smartphones, gadgets and tablets. Blogging on this site since 2008 and discovering prototypes and trends before bigshot companies sometimes
Samsung Galaxy S10 Plus Has Now Been Rendered by Techconfigurations, Has Quad Camera   Samsung Galaxy S10 Once Again Rendered, Inspired by Oppo Find X