Remember the Nokia Morph flexible concept from 3 years ago? Well, it’s only now that Nokia has started moving to that direction, creating a flexible display device or two, showcased during this week’s Nokia World 2011 event in London. The result can be seen below: 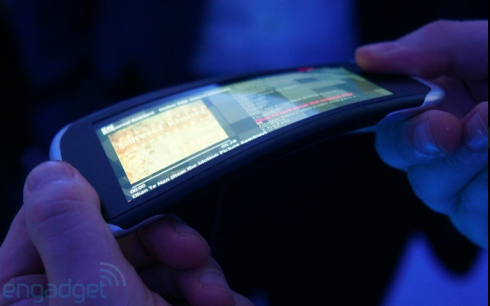 This is the prototype Nokia Kinetic Device, that supports display flexing on the vertical and horizontal axis. You can bend and twist the screen to control the interface, for example bending the display to yourself in order to select stuff or zoom in on pictures. If you’re listening to music you can use the tactile area to navigate, stop or play a song.

There’s still a long way to go till mass production, but at least there’s a prototype to build upon. The curios thing here is that Nokia was shy of detailing the screen technology, so this could mean it’s not the flexible AMOLED we’ve seen on Samsung and Sony’s side for a while now. The viewing angles are also pretty good when it comes to the Nokia flexible concept phone. 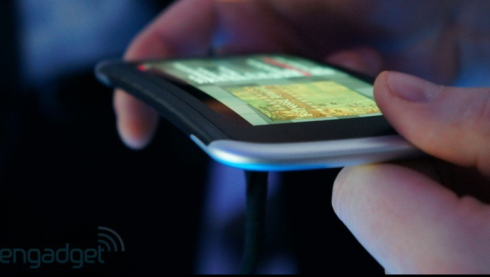 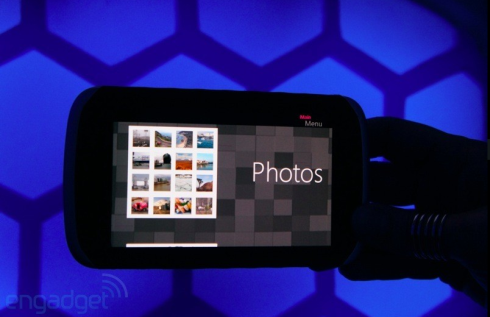 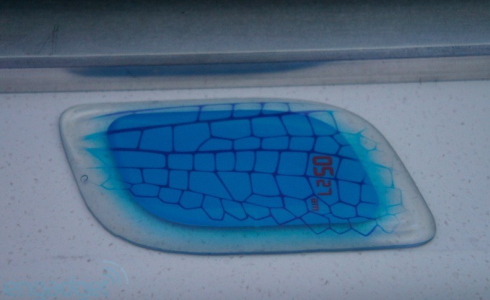 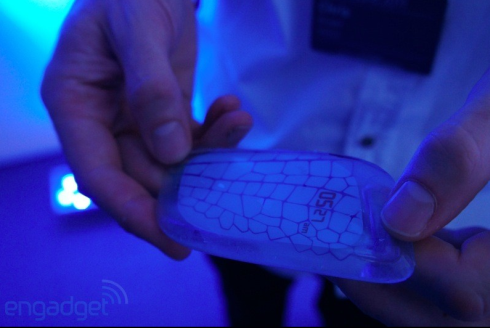