Nokia GEM Concept Turns The Entire Phone Into a Touchscreen

Nokia has been on a roll lately, showing us no less than 3 concepts, some of them showcased at Nokia World 2011. This is the third one actually, Nokia GEM, a device that prides itself with being a handset that was turned into an entire touchscreen. There’s also an interesting comic-book like video in the source link below, in case you want extra info. 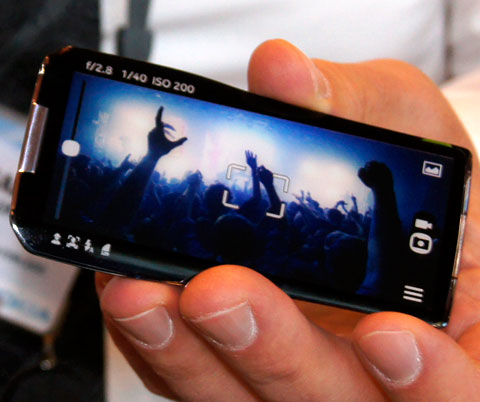 Nokia GEM was launched to celebrate 25 years of existence of the Nokia Research Centre and this device is all about the touchscreen it incorporates on its front, back and sides. The back is also interactive, so you can pinch to zoom from the rear, without cluttering the front screen. This function also comes in handy when using maps and probably games too, as proved by the Sony PS Vita.

Senior Design Manager Jarkko Saunamäki is the one who lead the team that created GEM and recently claimed that once you launch an app, for example the camera application, the entire phone will begin to look like a camera. How? Well, there’s an entire image wrapped around the phone, since it’s a whole touchscreen after all. The coolest thing about this device is that it also allows people to carry advertising on the back of the handset when making calls, so they would get a discount on bills. How cool is that? 3D images viewed from all angles are also supported! 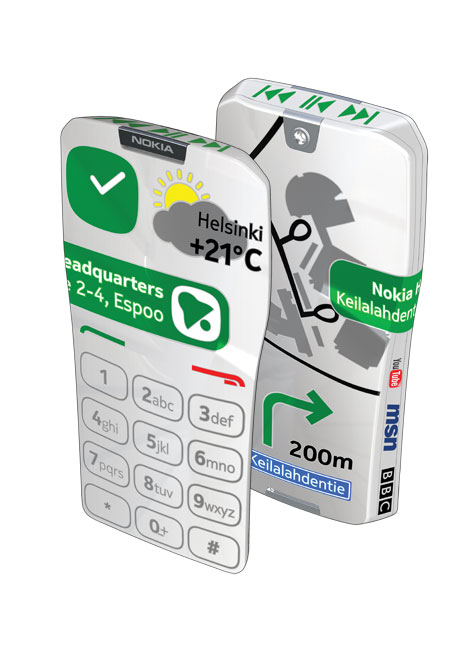 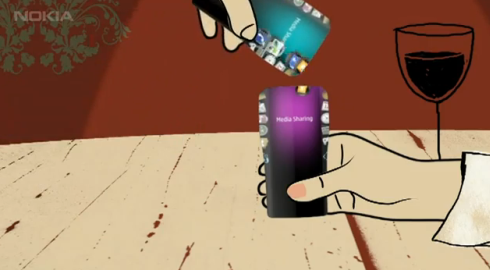 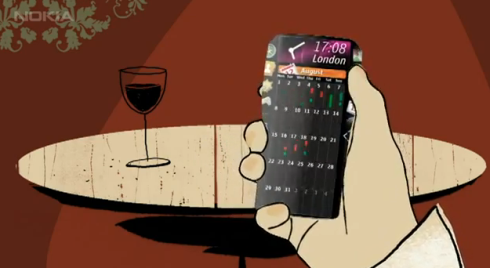