After so many designs from other brands, Nokia is back to amaze us, courtesy of Mohammed Shihuzaan, who created the Nokia Lumia 802 concept with Windows Phone 8. Also called Apollo, this OS will possibly bring a couple of changes that will turn the OS battle in Microsoft’s favor. And here’s what the new device could look like:

Nokia Lumia 802 is supposed to feature a 3.7 inch display with 480 x 800 pixel resolution, a polycarbonate body (cyan, blue, black color versions) and a curved Gorilla Glass screen. There’s also NFC on board, a front 2 megapixel camera and a main 8 megapixel Carl Zeiss cam at the back with dual LED Flash. The new Nokia concept also offers a card slot, HDMI out and USB OTG.

The OS looks very crisp, the tiles seem to be a bit bigger and the handset keeps some elements from the Nokia N9/Lumia 800 design, but also tweaks it a bit and gives it a more rounded form factor. I wonder if the public will be more fond of a curved Nokia smartphone, or maybe they will prefer the rectangular shape with rounded edges. What do you think? 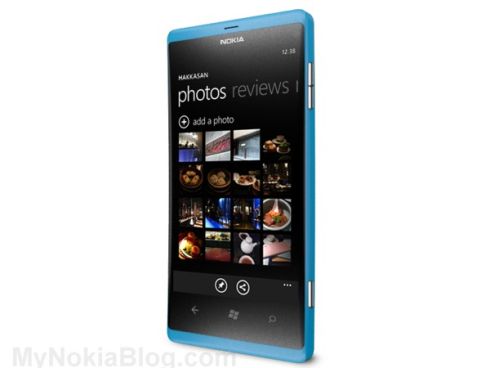 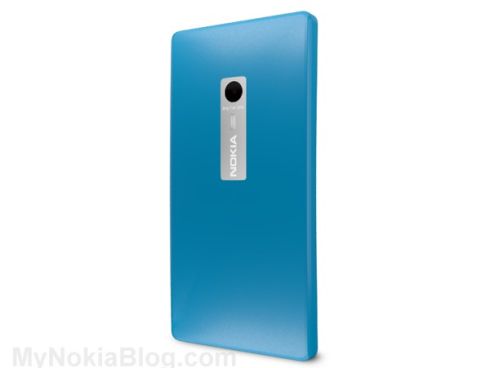 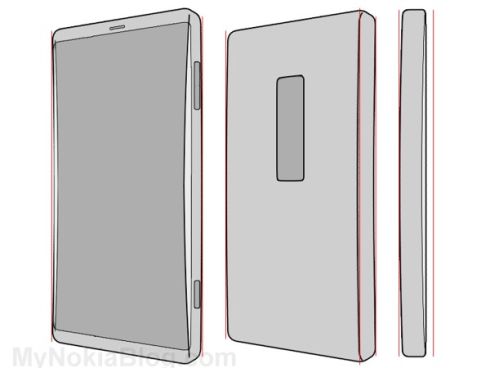 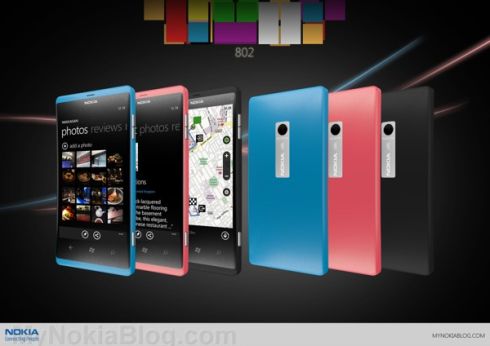 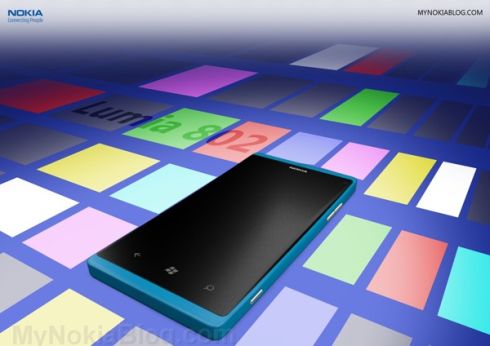