Nokia Lumia 830 first made the news when a render of this model was spotted with the “Nokia by Microsoft” branding at the back. We already saw a concept of this device made by Jonas Daehnert, but today we get to see one more, made in Italy. 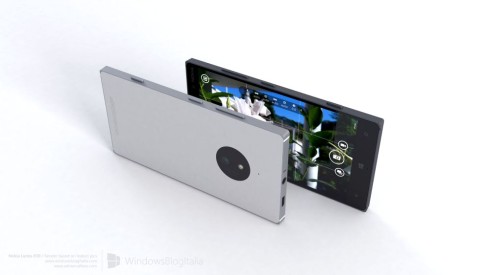 The device is really good looking and it adopts the squared look of the Lumia 930, with that nano SIM card slot at the top, that easy to access using your nails. The camera area is much bigger than the one of the Lumia 930, which doesn’t exactly make sense, since this model is supposed to be more affordable and have a lesser camera, right? I see that the sides of the device (particularly the top) are inclined a bit and have the Surface tablet vibe to them. 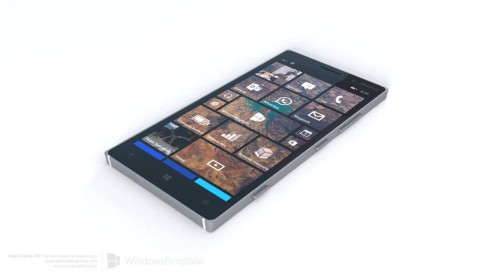 There’s also that aluminum frame that the Lumia 930 sports and I’m guessing that the diagonal is smaller than 5 inches. Judging by the leaked specs, the Nokia Lumia 830 will have a 13 megapixel Pureview camera with Carl Zeiss lens, a 4.5 inch display and possibly just 16 GB of storage and no microSD. The render made by Windows Blog Italia looks pretty nice and it’s certainly a sign of things to expect from the Microsoft-Nokia combo… 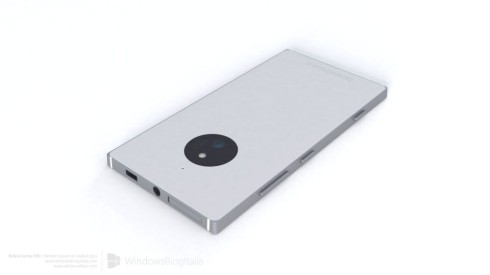 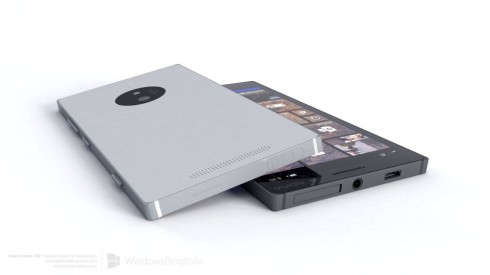 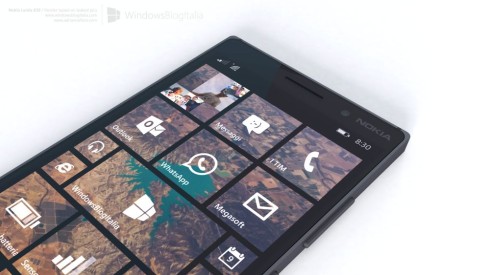 About Kelvin
Passionate about design, especially smartphones, gadgets and tablets. Blogging on this site since 2008 and discovering prototypes and trends before bigshot companies sometimes
Sony Xperia Z2 Ultra Rendered by Victor Cao   HTC T12 Tablet Rendered, Keeps All the Goodies of the One Series, Increases Diagonal