The last time I heard the name of designer Victor Cao, he created an interesting Xperia design or two. Now he’s back with a Nokia concept phone, the Lumia 930, that you can see rendered in the following two shots. As you know, there’s a new Wolverine movie coming and to celebrate that, the designer envision a special edition of the phone tied in with the film. 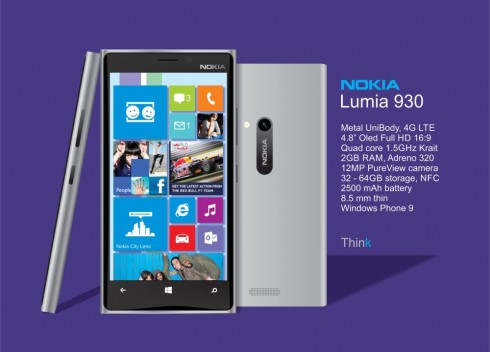 Powering up this Nokia Lumia concept is a 2500 mAh battery and the whole device is just 8.5 mm thin. The handset runs Windows Phone 9 and overall it seems to keep the Fabula design format of its predecessors. 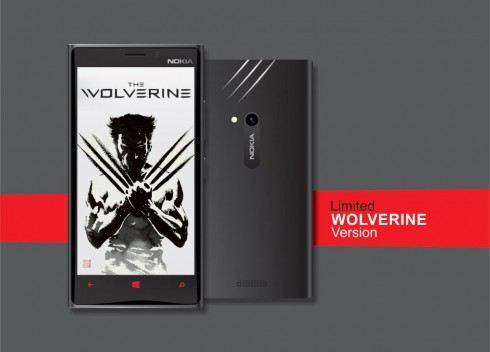 About Thrystan
Sony Xperia Ultra is a Sort of Xperia Play 2 Design   Here’s What the Galaxy Note 3 May Look Like: No Bezel, Probably Cloned already in China