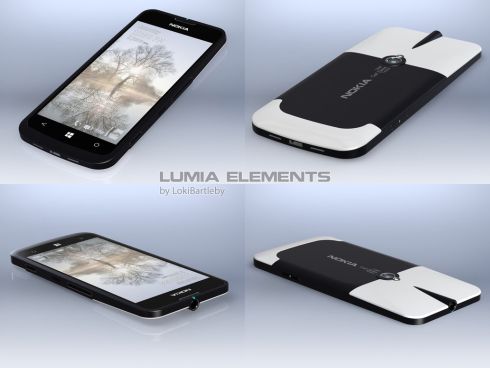 As far as the newcomer Nokia Lumia Elements concept is concerned, this model features a 4.3 inch 720p AMOLED CBD display, an aluminum unibody + polycarbonate case with ceramic-like finish and Windows Phone as OS. At the back there’s a 12 megapixel camera with Carl Zeiss lens. The main idea of this Nokia concept is to get some metal into the Lumia series, that seems to focus on plastic materials. As far as the elements go, I find it very cool, especially the back side and especially the audio jack, that looks like the barrel of a gun.

At the front the device looks like a more modern Symbian device and it’s not that far from Nokia 808 PureView actually. Nokia Lumia Evolution seems more plasticky, has a pretty big speaker at the inferior side and a very pretty glassy and glossy facade. Which one do you fancy more? 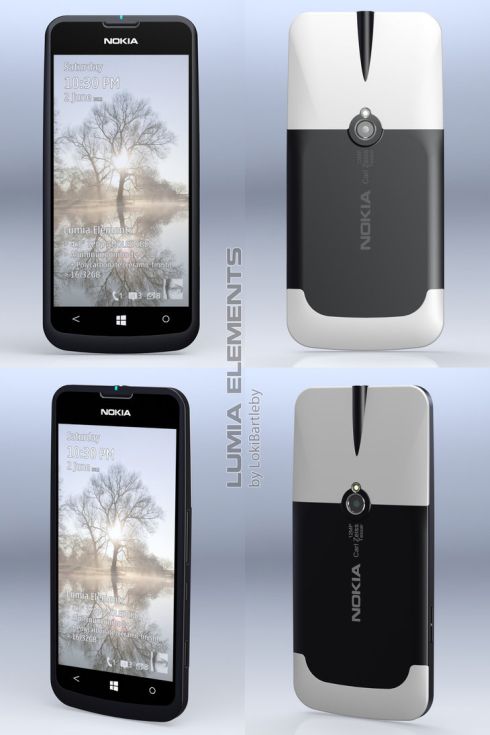 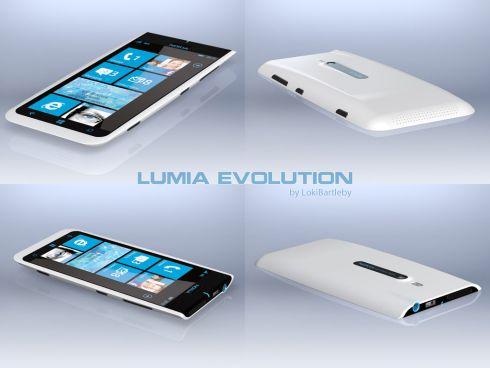 About Thrystan
The iPhone 5 Renders that Fooled Everyone! Almost Real!   Galaxy One X = Samsung Galaxy S III + HTC One X