Nokia Lumia is Back Baby and I’m Loving It 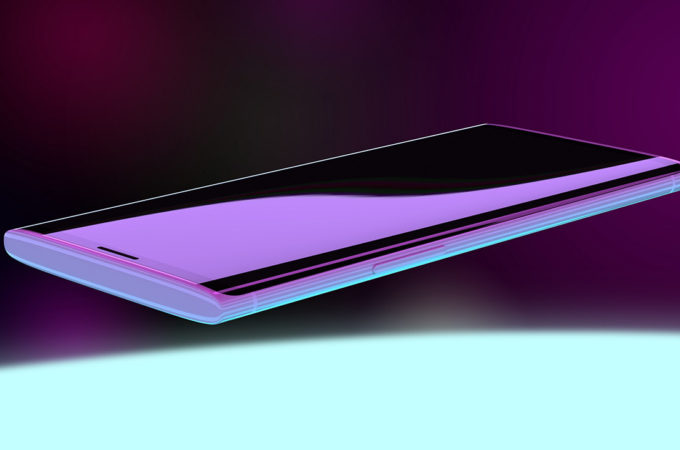 It’s been a busy period for people hunting for phone renders and concept phones. It’s been all Samsung for the past week, with foldables, Galaxy S11 and the likes, but now we go down a different rabbit hole. This time we go back to the Nokia Lumia, with style.

This new Nokia Lumia has been created by designer Feng Feng and it’s quite the looker. It channels the original models’ rounded body, a roundness that manifests itself on all the surface of the smartphone. It’s got a polycarbonate back shell, a soft touch one and the format is rather narrow. We also have a discrete camera bump and the trademark curved corners that slope where the glass meets polycarbonate and metal.

It’s an approach copied by quite a few phones after Nokia did it. Compared to the older Lumias, this device is narrower, has slimmer bezels and a smaller camera module. It’s a dual camera also, so not the most potent in the world, seeing how Samsung Galaxy S11 recently leaked with 7 cameras and Nokia 9 Pureview has 5. I haven’t up my mind which color I like best, but I’m loving the iconic Tweety yellow, or the pure blue of the Lumia 800 times.

There’s also black and white. Say anything about Nokia Lumia phones, but their ergonomics game was strong… I wish we had more details about specs, but I have a feeling this is a midrange phone, rather than a flagship.

About Kelvin
Passionate about design, especially smartphones, gadgets and tablets. Blogging on this site since 2008 and discovering prototypes and trends before bigshot companies sometimes
iPhone 12 Pro Super Channels Galaxy S11 With 108 MP Camera, USB-C Port   Samsung Galaxy S11 Plus Has the Largest Camera EVER, Featuring 7 Sensors