So many Nokia handsets in the headline above, that your head is probably spinning by now, but no faster than a G-Unit bling-bling. Why did I bring those rappers up? Just look at the following handset’ s logo, the one of the series… doesn’t it remind you of the G-Unit “font”? Nokia Mc36 is an “Mc series” phone that can be considered a hybrid between Nokia 3650 and the 6630 model.

The beauty below was designed by Mohamad Moraa ‘D, from Tehran, Iran and published on Coroflot. 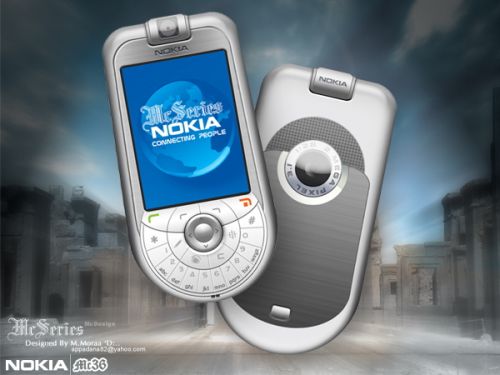 The keypad looks pretty nice, as it’s a combination between a smartphone’s typical keyboard and a keypad. Don’t quite know how functional it can be, but hey this is a concept, so, as far as looks go, I’m pleased with that. Nokia Mc36 features a VGA camera, for videocalls, so it’s a 3G device and we’ll add to its specs list a 3.1 MP camera that comes with a decent Flash Light. 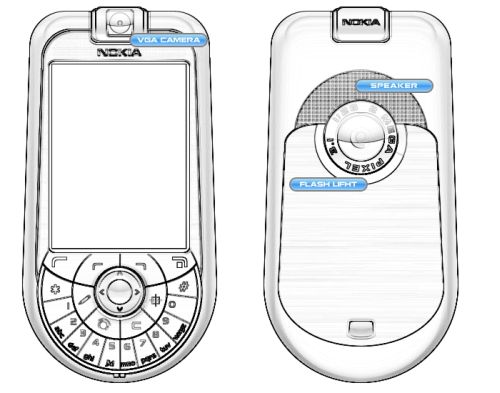 A semicircle-shaped speaker completes this phone and it’s placed above the phone’s main camera. Will we see this on the market? I sure, hope … G!