We’ve just received a Nokia concept phone created by Lucas Silva and inspired by McLaren supercars. The new handset is actually called Nokia Mclaren, a codename we’ve already heard for a real Nokia device a long while ago.

We’re dealing here with a 64 bit Qualcomm-based handset, one that adopts the Snapdragon 810 processor, with Adreno 420 GPU. There’s a 4.7 inch display on board, with Gorilla Glass 4 protection, a 25 megapixel camera with a new Pureview sensor and the ability to do Full HD slow motion 60 FPS video capture. There’s also 120 FPS video capture and inside we find 3 GB of RAM, while upfront there’s an 8 megapixel selfie shooter.

There’s no info about the screen, but I’m guessing it’s either a Full HD one or Quad HD. The design includes an edge to edge display, a case that seems to be made of polycarbonate and a lower edge that feels like metal, but it may be glass. 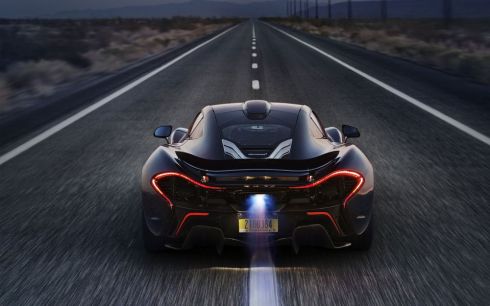 About Kelvin
Passionate about design, especially smartphones, gadgets and tablets. Blogging on this site since 2008 and discovering prototypes and trends before bigshot companies sometimes
Motorola Nexus 6 by Jermaine Smit Part 2 (Video)   Portal 6 Inch Flexible Screen Smartphone Feels Like Something a Futuristic Soldier Would Wear