Nokia N2 is Supposed to be the Rebirth of Nokia, Envisioned by David Quijada 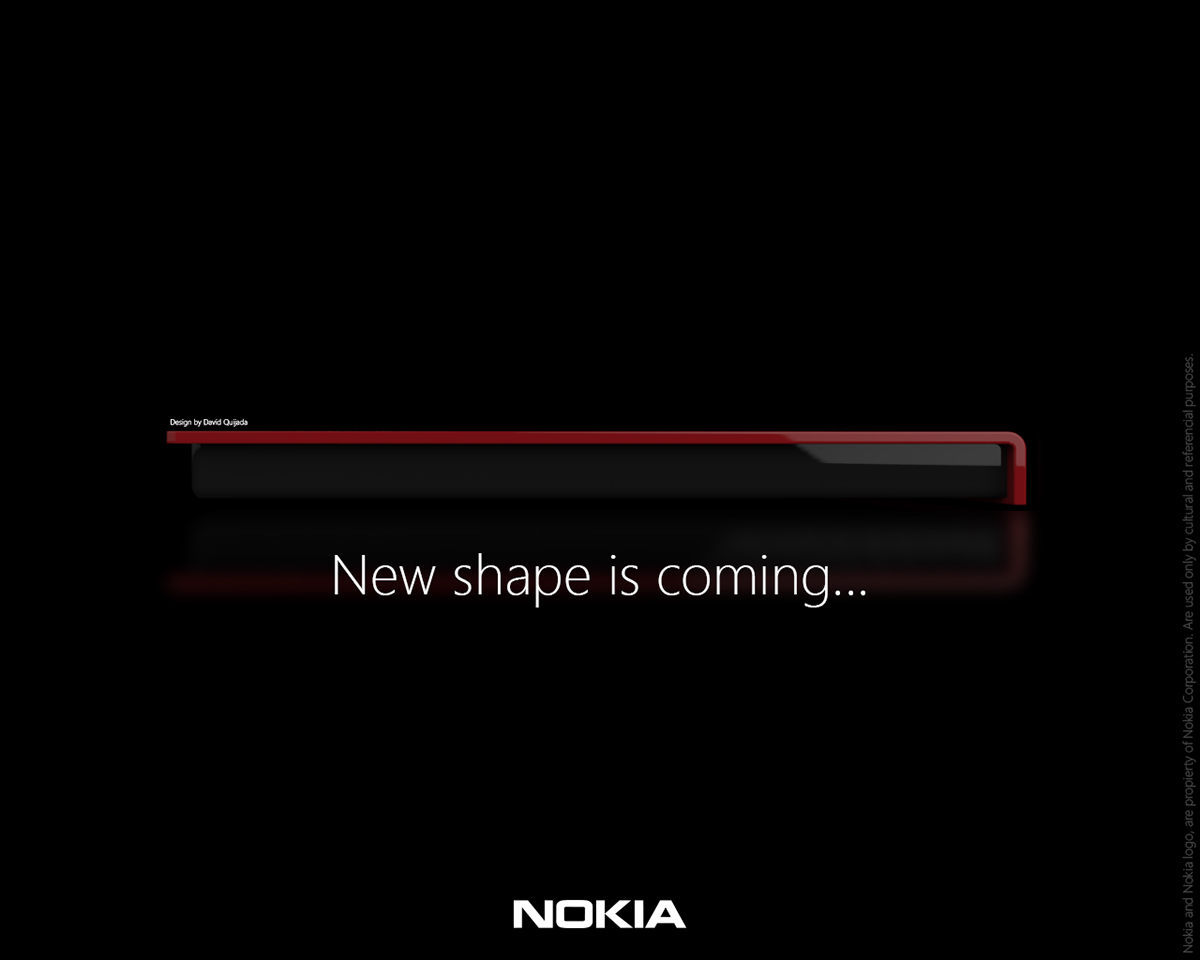 Even though I’ve been feasting my eyes on the Nokia N2 for many minutes, I still can’t say if it’s a tablet or a phablet, although the latter seems more likely. Rendered by David Quijada, this model comes just on Christmas day, as a sort of present for Nokia fans. 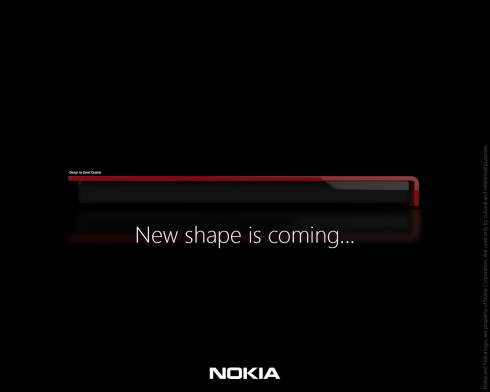 The designer claims that Nokia’s purchase of Alcatel Lucent may bring forth a new era and new products, including the one below. While we don’t have a clear idea of the diagonal, this looks like a big phablet, maybe at around 6 inches let’s say. It offers a Snapdragon 810 CPU, an edge to edge screen with OLED panel and Full HD resolution, as well as 3D Touch. 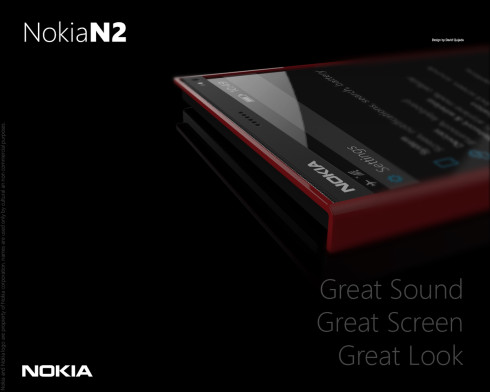 There’s 64 GB of storage in the mix, a main Pureview camera with 21 megapixel resolution and a front 8 MP shooter with LED flash. The acoustics are taken care of by ICE Power by Bang & Olufsen, with lateral surround and a rear subwoofer. 4G LTE and “NFC charge” are here as well, plus Cortana and an optic scanner, possibly for authentication.

Those of you wondering must know that David used Autodesk, 3D Studio Max and Keyshot to create the render. 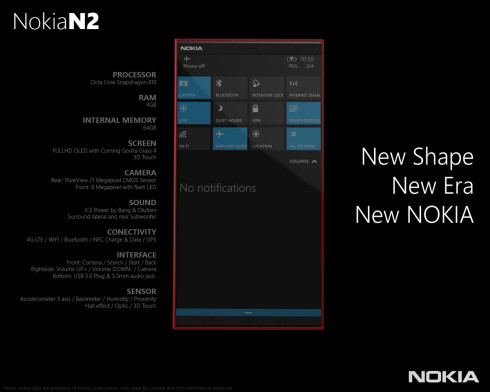