Nokia N99 Concept Phone Is Back in Black

After the N98, the N88, the Nokia 101 and the Helsinki concept phone comes this bad, black handset, the Nokia N99 concept. It’s a mean, mean calling/texting/video recording machine featuring an 8 megapixel camera, 16GB internal memory, a 3.2″ display and GPS.

How about that D-pad? Was it designed with N-Gage games in mind or just comfortable navigation? 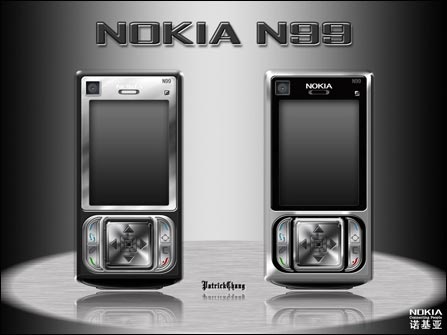 Also on the specs list of this phone we find MP3 playback, DivX, MPEG and AVI video playback and WiFi. Here’s the old N99 concept below, that we saw an year ago, about the time when the patent of this device surfaced on the Internet. So Nokia, which is it going to, QWERTY or D-pad? 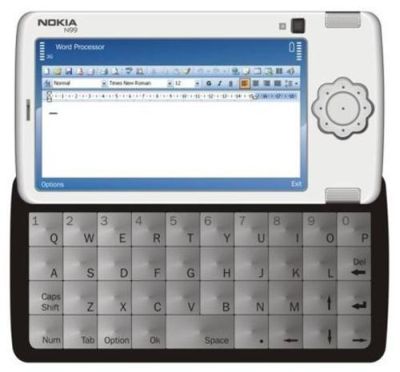