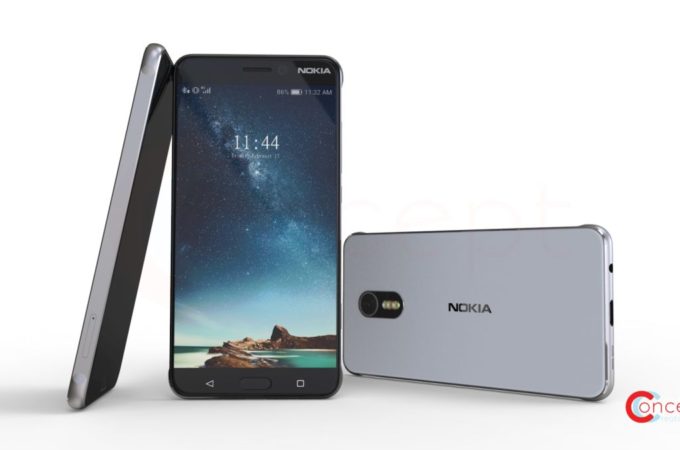 Teased and leaked and long awaited, the Nokia P1 is finally ready, in concept form. It’s the creation of designer Concept Creator and it’s exactly what we expected. So let’s get down to the brass tax! 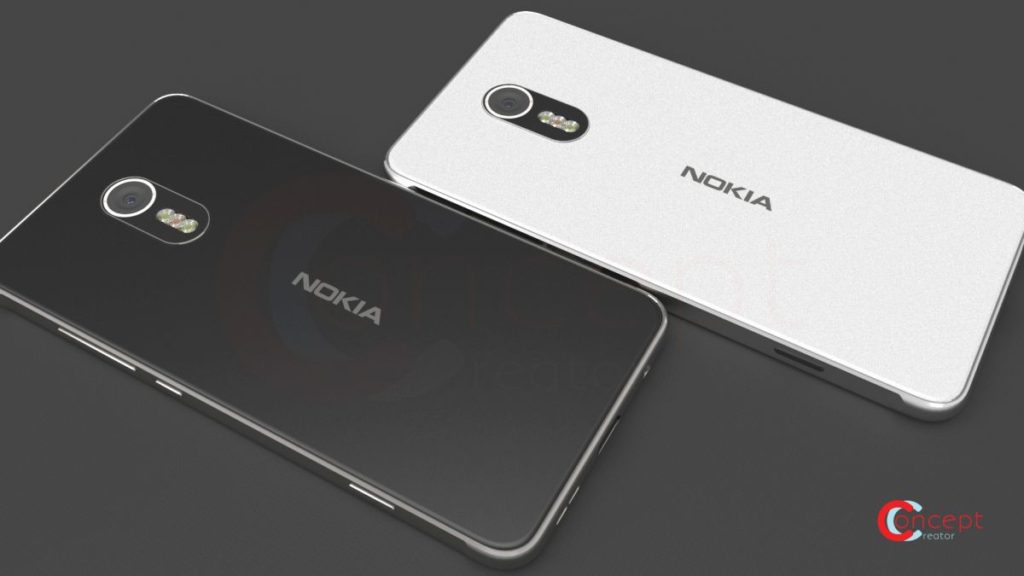 This flagship starts all nostalgic, with the classic Nokia logo in the video below and proposes a sturdy metal frame, that looks a bit thick. It has a Home button, that seems to be touch-based and it goes in deep, like the OnePlus 2 one. The camera area is flush with the surface, which is not very likely to happen if the device has one of those cool Carl Zeiss pic takers. 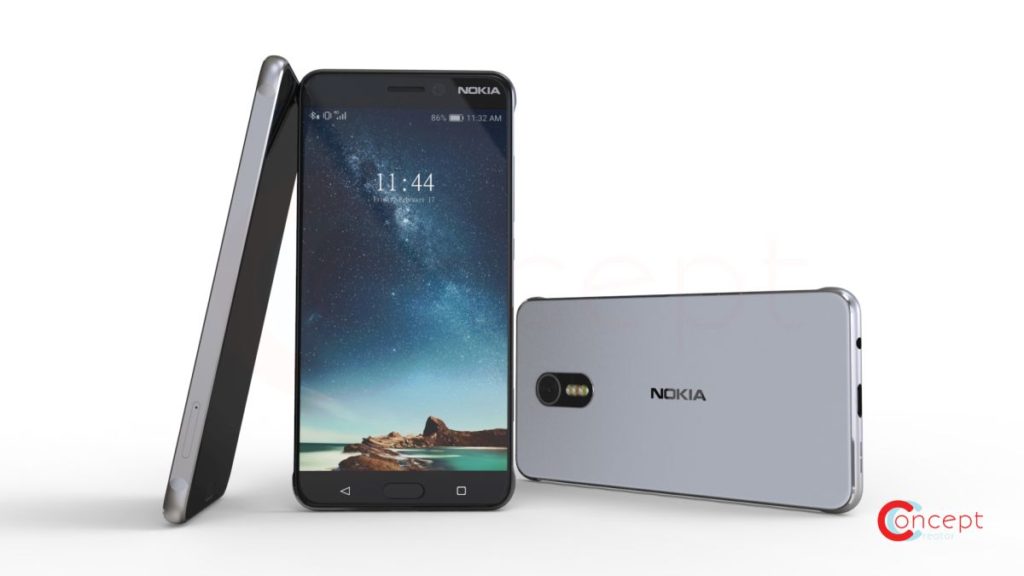 I love the attention that the designer put into the metal edges and especially the lower side. The speakers placed there, the USB Type C port and audio jack all look mint. It’s also nice to see the SIM/microSD card slot on the side, not at the top as Nokia had for a long while. This seems to be a pretty wide and massive phone, with a back that feels a bit like the Nokia 6.

There’s 3 flashes at the backs and a powerful camera and if the Nokia 8 rumors are any indication, it should be a 22 MP camera. My only objection here is that the phone should be slimmer and maybe have more curved edges of the glass panel. Otherwise, it’s “just what the doctor ordered”. 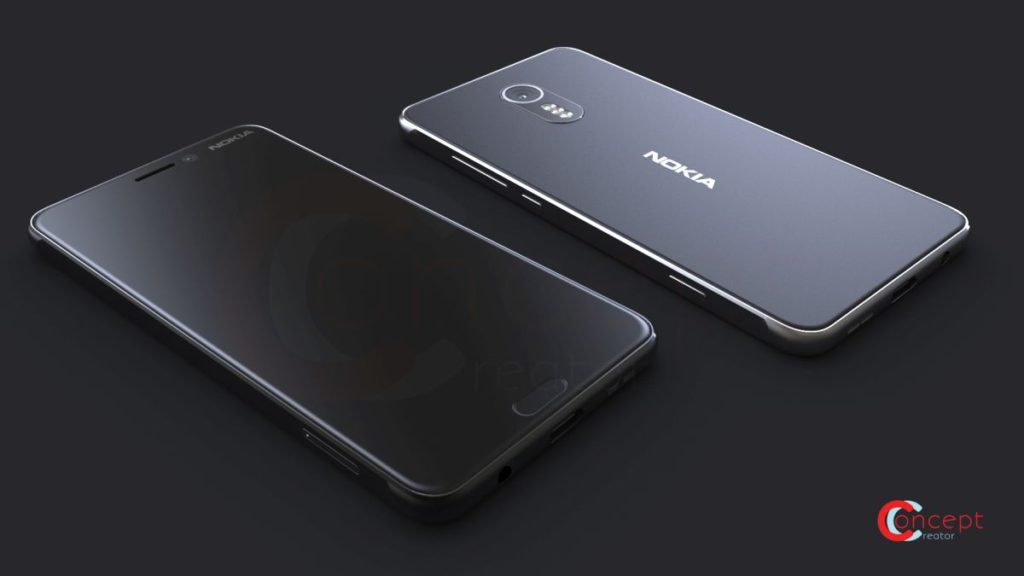 About Kelvin
Passionate about design, especially smartphones, gadgets and tablets. Blogging on this site since 2008 and discovering prototypes and trends before bigshot companies sometimes
Samsung Galaxy S8 Gets Real Deal Leak From Evan Blass, Then Render by Benjamin Geskin   iPhone 8 5.8 inch Version Goes All OLED, All Glass, Gets New UI