Shaik Imaduddin had an idea to create a series called Ayaan, that involves both a Nokia concept phone and Nokia tablet. The handset runs Windows Phone 8 and the tablet is based on Windows 8, which is realistic, considering recent speculations about a Nokia slate. 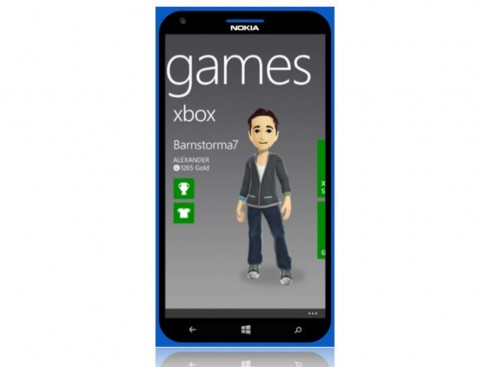 Nokia Ayaan 950 is the phone, a Windows Phone 8 device pictured above, packing a 4.7 inch 720p display, a quad core Snapdragon S4 Pro CPU and 2 GB of RAM. 64 GB of storage are also here, plus a 12 megapixel PureView camera with Xenon flash. As far as the tablet goes, the Nokia Ayaan 1000 is a Windows 8 tablet with a 10.1 inch display, Qualcomm Snapdragon S4 Pro processor and 2 GB of RAM, as well as 128 GB of storage.

The tablet has an 8 megapixel PureView camera too and upfront a 5 megapixel cam as well. The special feature of this duo is that they can exchange charge between them when touched togher, so one can charge the other with energy. It’s all about wireless charging, just like those power mat accessories. Also, you should know that Ayaan means “light” and it’s a series meant to replace Lumia. Shaik Imaduddin did a fine job here and I consider the Nokia tablet render interesting, especially as far as proportions are concerned. 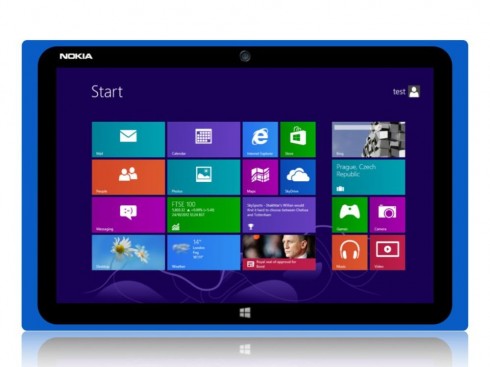 About Thrystan
New Xperia Bravia Pictures, By Frank Tobias   iSiri is an Apple Smart Watch That Will Guide You Everywhere (Video)