Well, touchscreen had met low end before, but never under Nokia branding. The Finns only have a high end device (the N97) and a music phone that can be placed on the borderline between high end and mid end, both featuring a touchscreen. But what about low end phones packing such displays?

Here’s the so-called “Nokia Ultra Low Touch” concept, a pretty basic handset with a touchscreen on board. 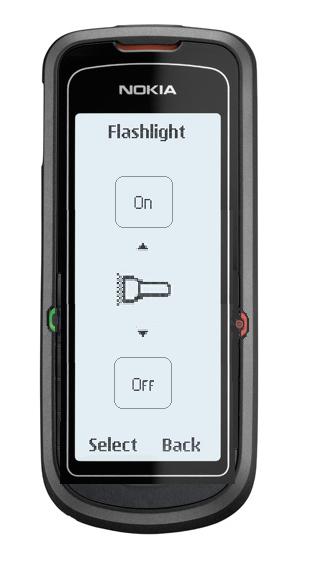 Notice the presence of a flashlight function and a design that reminds me of Nokia 5800 XpressMusic, but somewhat on the “iPod nano” side of things. Real or fake?

About Thrystan
Gavster’s GDesk Theme Brings Back the Idea of Concept UI   Ericsson Hannah Strikes Back, 8.1 Megapixel Camera on Board