Nando Sang Putra created two beautiful Nokia prototypes, the Nokia W10 and the X10, both shown below. Today we’re only dealing with the first one, that runs Symbian Anna or maybe its follow-up Belle. The handsets are exactly the same physically, with minor specs differences however. 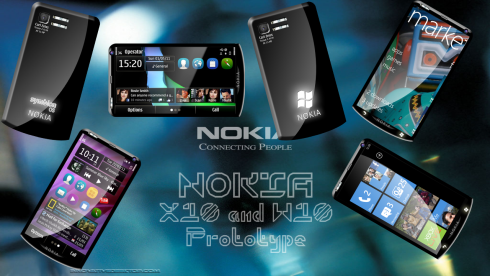 The camera records in full HD 1080p at 30 fps and another stunning feature is the 2GHz quad core CPU inside the smartphone, accompanied by 32GB of storage, 2GB of ROM, 2GB of RAM and a great GPU. Quad-core phones don’t seem that futuristic now that the Sony NGP quad-core console was announced, so it’s only a matter of time till some company takes the Tegra 3 direction… 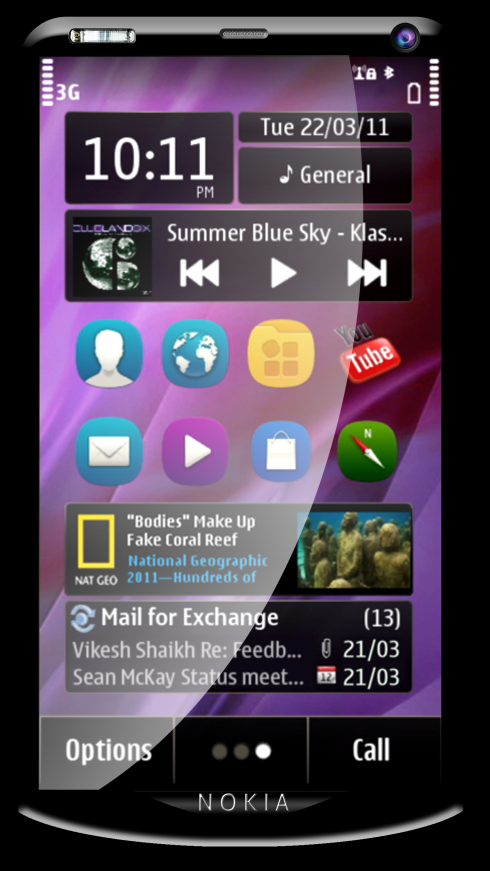