Who better to design a Nokia concept phone than a Finnish man? Tommy Incrosnatu showed us the incredible Windows Phone 7 design below, that he created with Symbian Anna in mind, at least when it comes to icons. Tommy was not happy with the Metro UI, so he added a bit of Nokia twist to the whole experience. 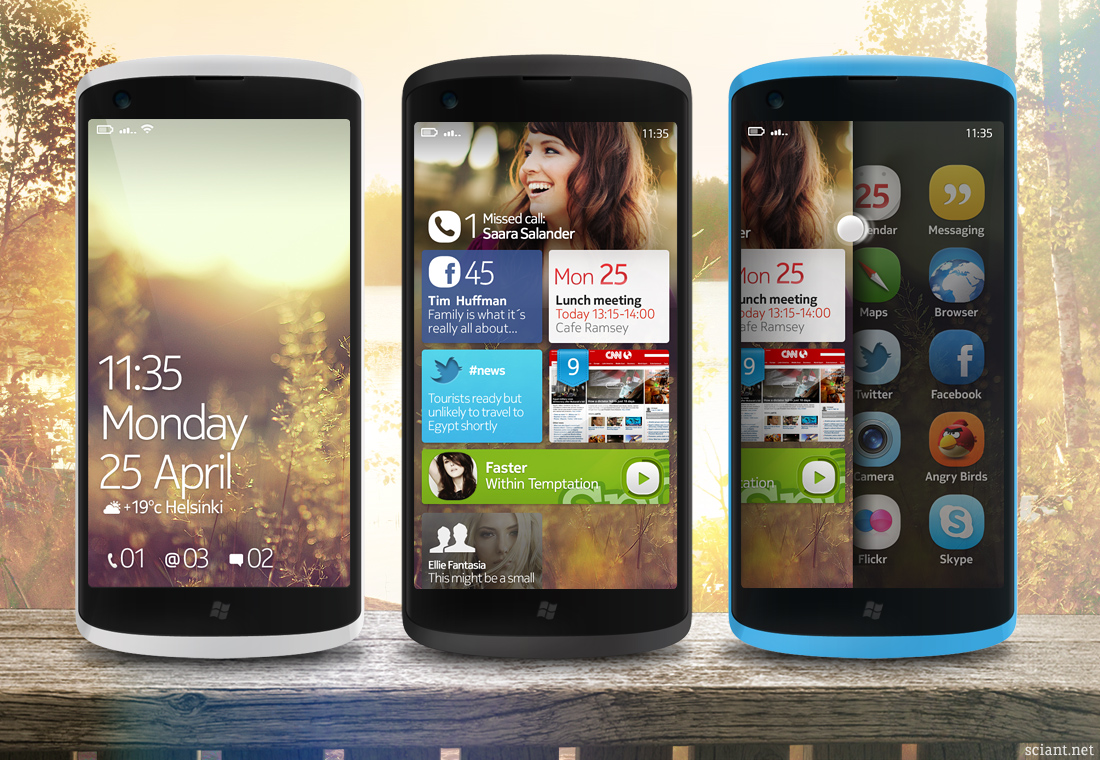 Hardware keys were dropped, as they were considered to be redundant and easily replaceable with multitouch gestures. The designer claims that the phone concept is pure fiction and we have to give credit where it’s due for the background images: De Vetpan studios – Siebe Warmoeskerken (for the first) and Denis Travin (for the second).

At first glance this handset doesn’t say it’s a WP7 device, but the Nokia presence is felt powerfully, fitting in with what we’ve heard recently, about Microsoft allowing Nokia to customize Windows Phone in any way they like. Great work for Tommy! 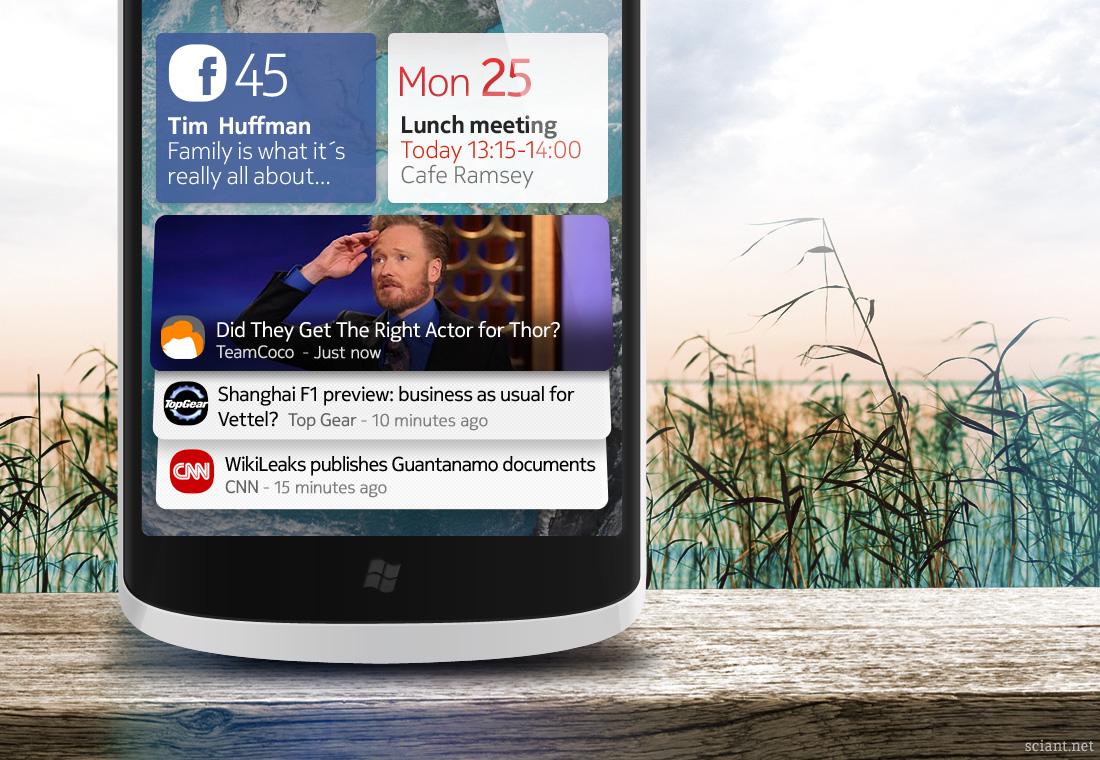