What some may call “PSP 2”, or better said PSP Go! will probably be announced today or tomorrow officially at E3, but the shots portraying the new portable console have leaked days ago. Is the new PSP what we’ve been waiting for? Does it match the hundreds of concepts we’ve seen? Find out below! 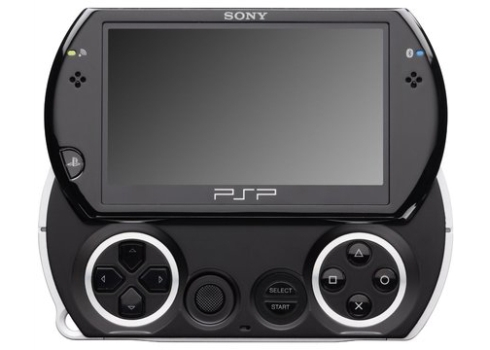 First we have to say that PSP Go! is a disappointment, as far as design is concerned, because I’m sure that Sony could  have pulled out something much nicer from the hat. Where are the two analog controllers that all the gamers requested? Where is the touchscreen? And the camera?

At least they got rid of the UMD drive and implemented 16GB of Flash memory on this sliding device that will hit the market this Fall. We found out that the PSP Go! will allow its user to download games and video content via the PS Network and it’ll also be faster than PSP3000 and support Bluetooth. 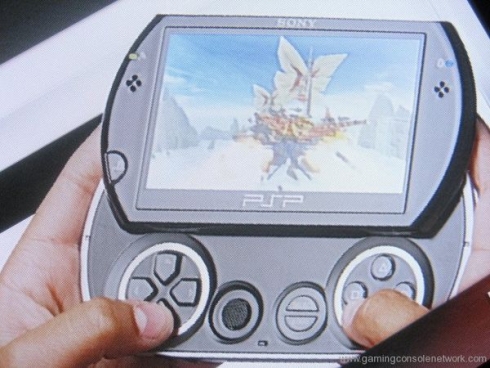 Now, if we compare the PSP Go! with the two concepts you can check out at the end of the article, you’ll understand why we’re so disappointed. How can a new PSP with a 90s-style design compare to a flexible device of the future or that red hot Sidekick-style PSP? All those concepts and designs… and still Sony went with a different approach.

The reason? Probably a financial one… Recession and all. PSP 3 will be the bomb! 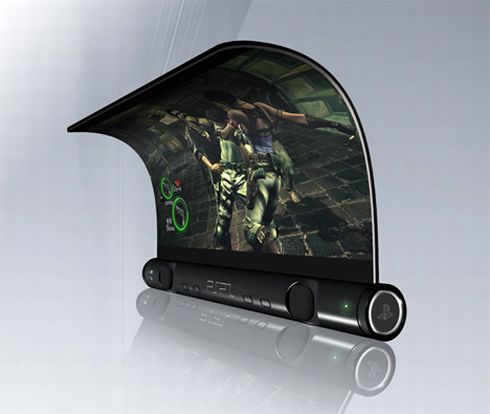 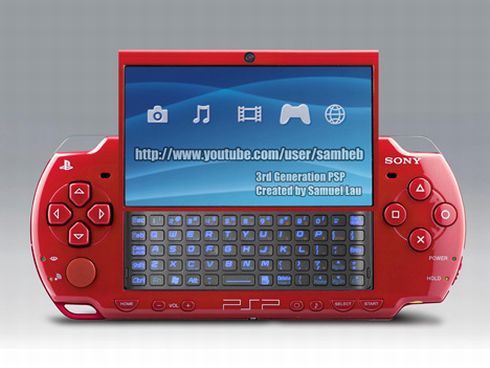