I have decided to do a bit of design battle, but not between already launched models, but rather handsets that haven’t debuted just yet. Case in point, the Samsung Galaxy S5 Prime is pitted against the HTC One M8 Prime, both the subject of leaks over the past days. 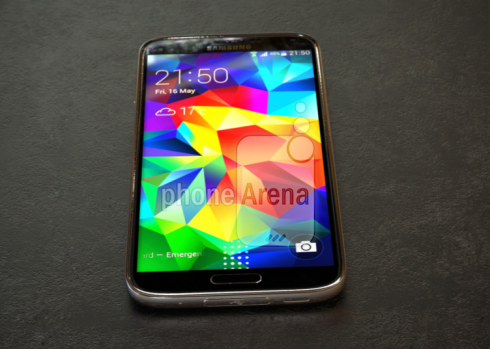 As far as rumors go, both are metallic phones with Snapdragon 805 CPUs and 2K displays. The Galaxy S5 Prime facade seems pretty much the same with the one of the regular S5, but the edges seem a bit more highlighted and there’s a metal area clearly shown there. Also, I seem to spot a speaker hole of sorts next to the microUSB 3.0 port. The holes at the back are still present and there’s a vibe of gunmetal going on here. This could be hot! 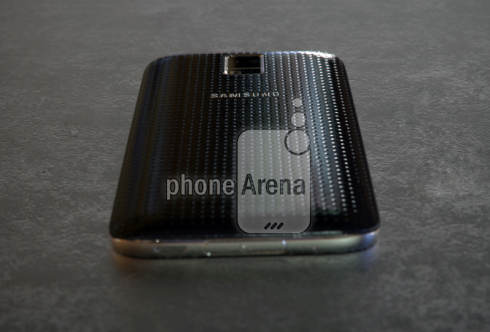 While the Galaxy S5 let us down and the Galaxy S5 Prime picked us up, the things go in reverse with the HTC. The One M8 was pretty good, while the M8 Prime seems to lack inspiration and it makes the BoomSound speakers ugly, adds that horrible white edge that’s probably all plastic and puts a red ring around the camera, something really uncalled for. The Duo camera also looks strange smacked in the middle of a plastic line at the back… 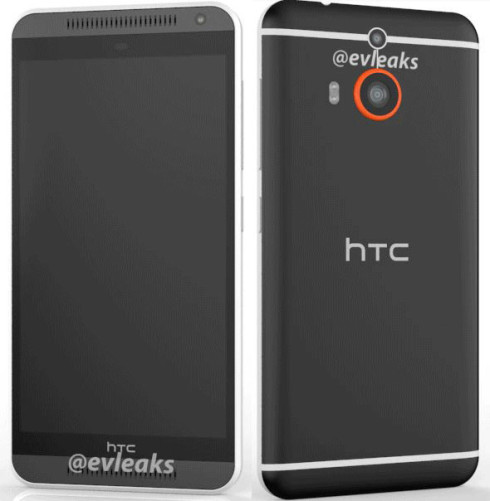 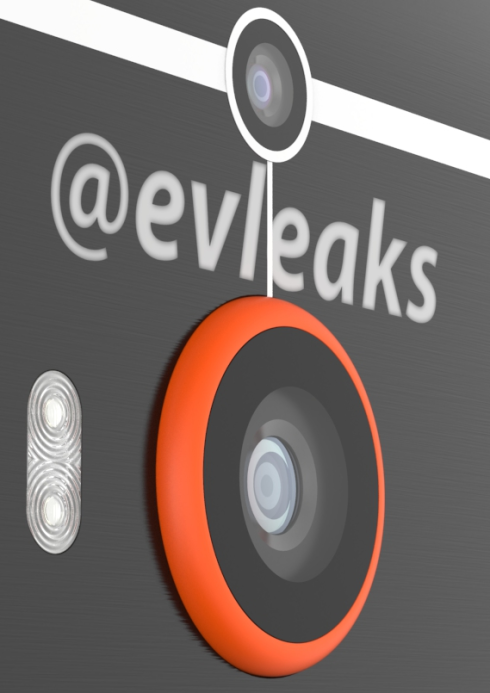 [via Phone Arena and evleaks]

About Kelvin
Passionate about design, especially smartphones, gadgets and tablets. Blogging on this site since 2008 and discovering prototypes and trends before bigshot companies sometimes
HTC One X2 Render Created by Hasan Kaymak   Google Nexus 10.2 Resurfaces in a Render or Two