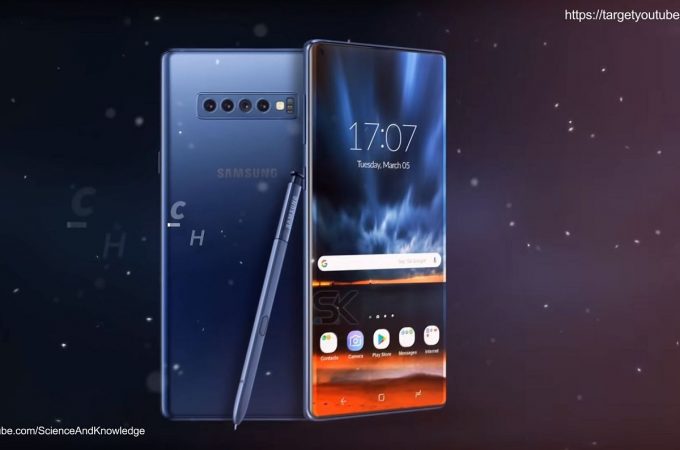 Samsung Galaxy S10 has been here for about two weeks now and it’s been selling like hot cakes, according to people in the know. It’s time to think further and that’s how the Galaxy Note 10 came up, as shown in the concept below. We’re dealing with a 4 camera machine, that takes the S10 direction one step further. 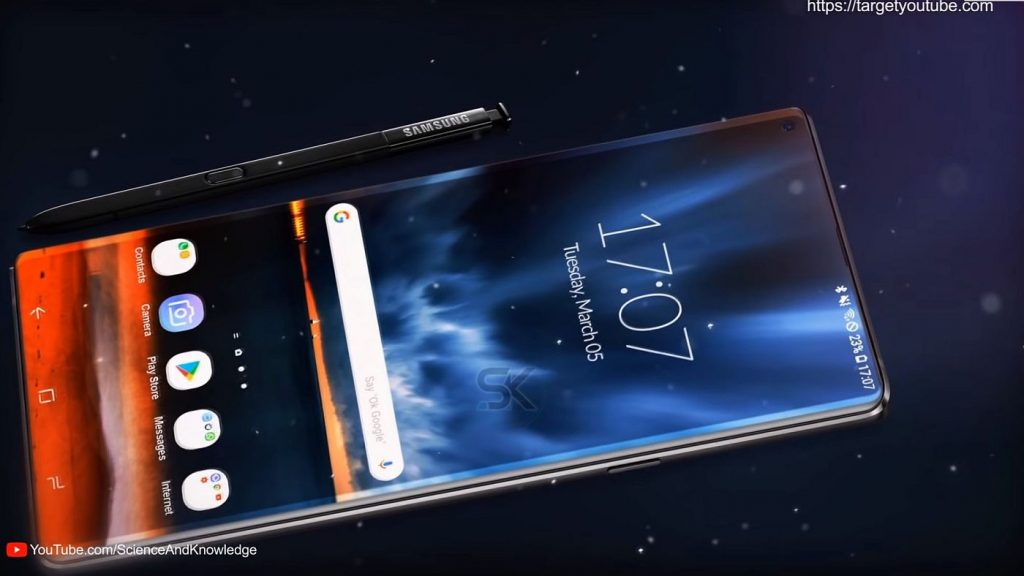 This concept was created by Targetyoutube.com, aka Science and Knowledge. They totally cut the bezels of the Galaxy S10, the little that was left actually. There’s glass at the back and front, obviously and the device is dust and waterproof. It’s got a singular cutout for the selfie camera, even though I was expecting two of them. It’s also rather bizarre that the camera is cut in the left side of the panel, not the right one. 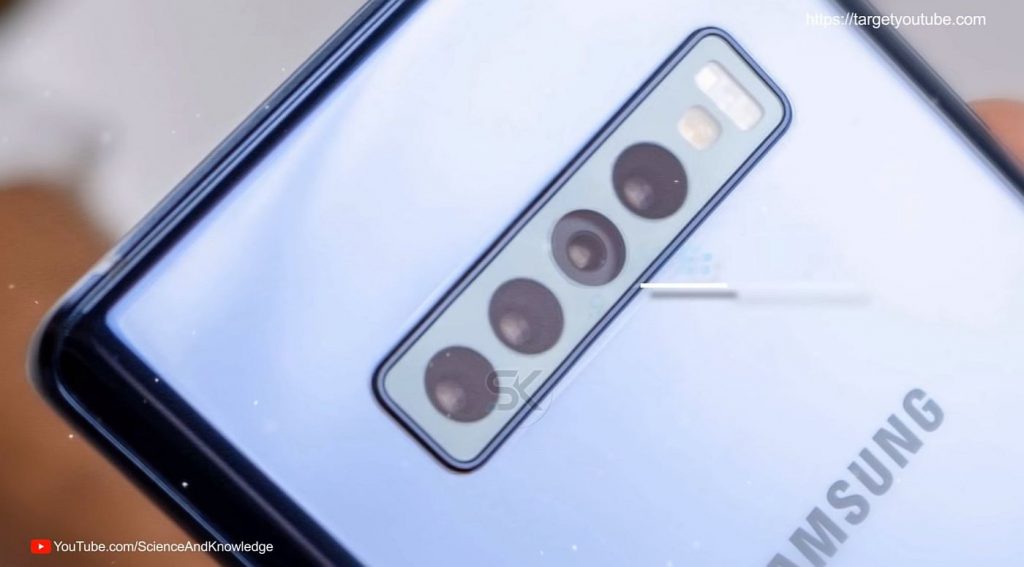 The device comes with a Snapdragon 855 processor, up to 12 GB of RAM and 1 TB of storage. The screen is a 6.66 inch touchscreen, a diagonal we’ve heard about before, even though it sounds devilish. The phone is a bit longer and narrower than the last Galaxy S and Galaxy Note models. Its starting version now brings 10 GB of RAM instead of 8 GB and the 4 back cameras include a main sensor, telephoto camera, wide angle camera and a ToF Camera. The battery goes to a crazy 6000 mAh capacity and it also has fast battery charge, hopefully faster than the Galaxy S10+, that needed almost two hours to juice up. 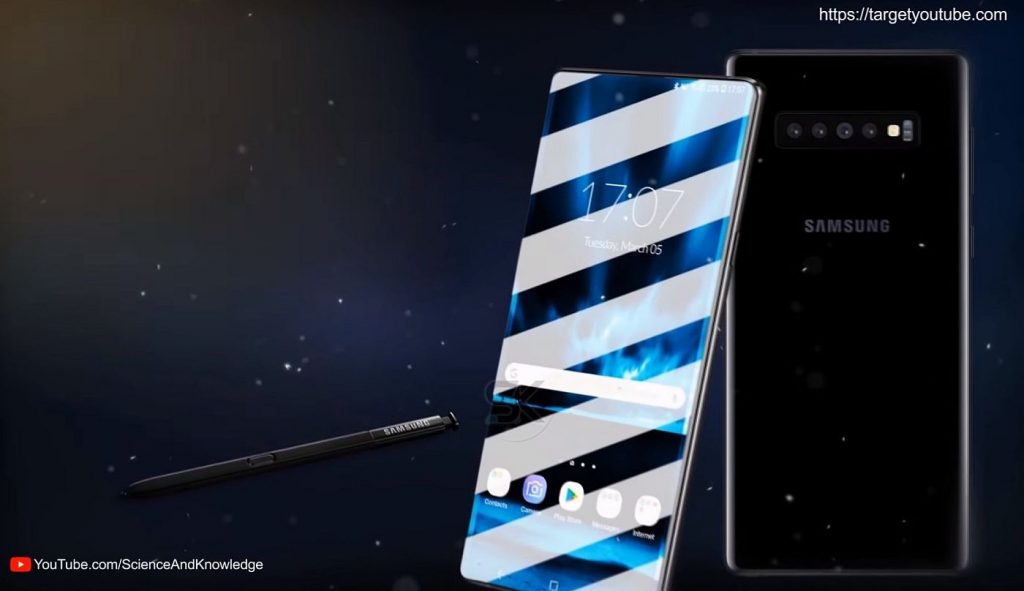 The designers claim that the front camera is placed below the screen panel and has a high resolution. It could even end up being a 48 MP sensor… More details are in the video below, including a price.

[via Science and Knowledge]

About Kelvin
Passionate about design, especially smartphones, gadgets and tablets. Blogging on this site since 2008 and discovering prototypes and trends before bigshot companies sometimes
iPhone X Fold is Probably the Best Foldable Phone Yet (Video)   OnePlus 7 Rendered by Concept Creator Again, This Time in Beautiful Purple (Video)