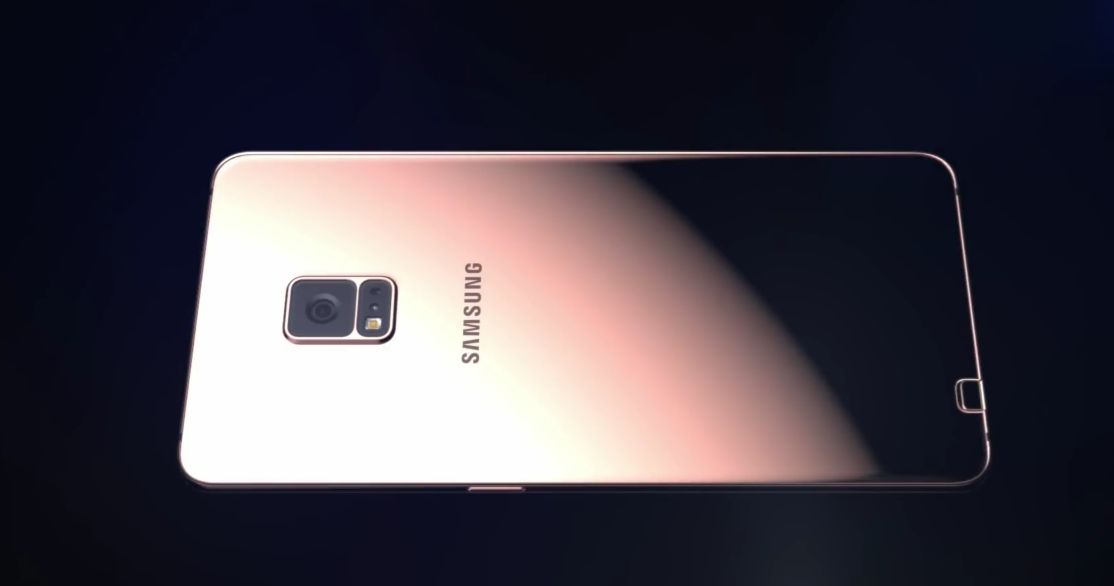 I’ve heard the info a few times over the past week, so it’s starting to sound realistic: Project Zen from Samsung is actually a new Galaxy Note Edge. Apparently, the device will stand alone and not be linked to the Galaxy Note 5. It will most likely be called the Galaxy Note Edge 2. In the meantime, designers such as Ivo Maric are trying their hand at rendering this newcomer. 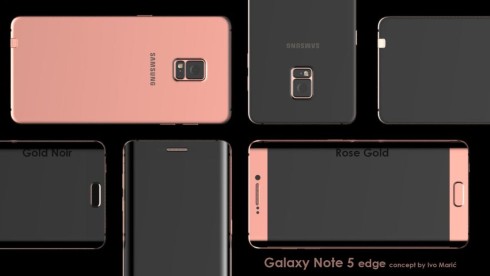 Ivo’s work can be checked out in the video below and in the shots we attached to this article. The designer claims that this concept follows the Galaxy S6 Edge design language, but in a more angular fashion. The heart rate sensor and the flash have been moved below the camera. The aim was to make the device seem more like a luxury item. 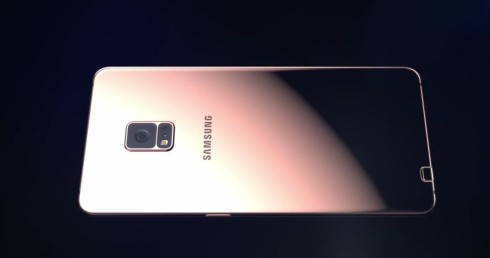 The frame is treated and coated to achieve a gold finish. As you can see here, the phablet comes in two color versions: Gold Noir and Rose Gold. There’s an S Pen slot at the bottom and the while thing feels like a more squared Galaxy S6 Edge. The rose gold version looks spectacular and it’s interesting to see how well the curves on the sides fare against the rectangular body. 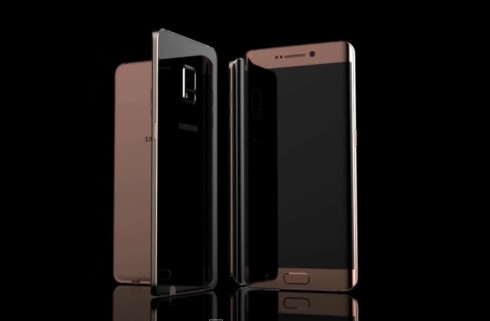 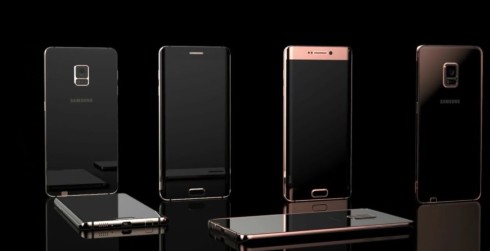 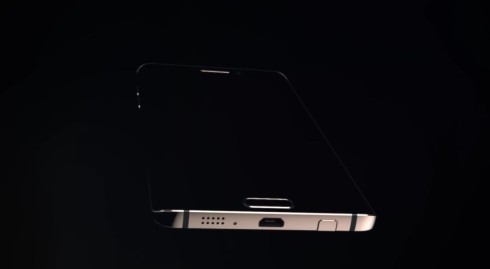 About Kelvin
Passionate about design, especially smartphones, gadgets and tablets. Blogging on this site since 2008 and discovering prototypes and trends before bigshot companies sometimes
Nexus X Rendered by Igor Silva; Android M Flagship?   Lumia 888 is Here, with Neon Light Edges