Samsung Foldable Phone Pops Up in New Renders From Netherlands 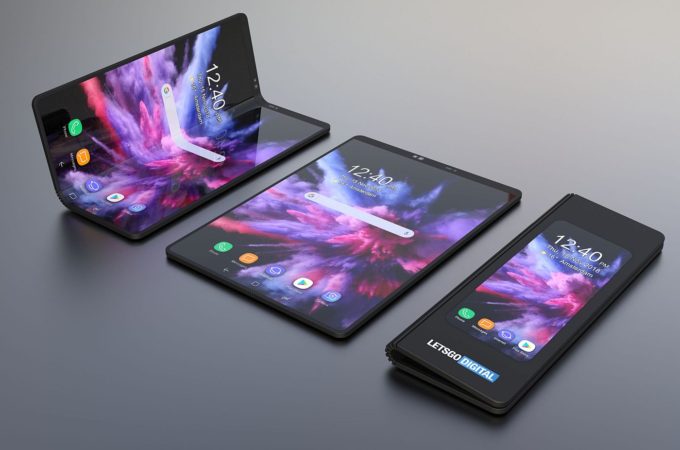 It seems that Netherlands is somehow in love with the Samsung Galaxy F. The foldable handset from Sammy appeared from Concept Creator (who is Dutch as far as I know) a few days ago and now from Holland again comes a new set of renders for the same device. 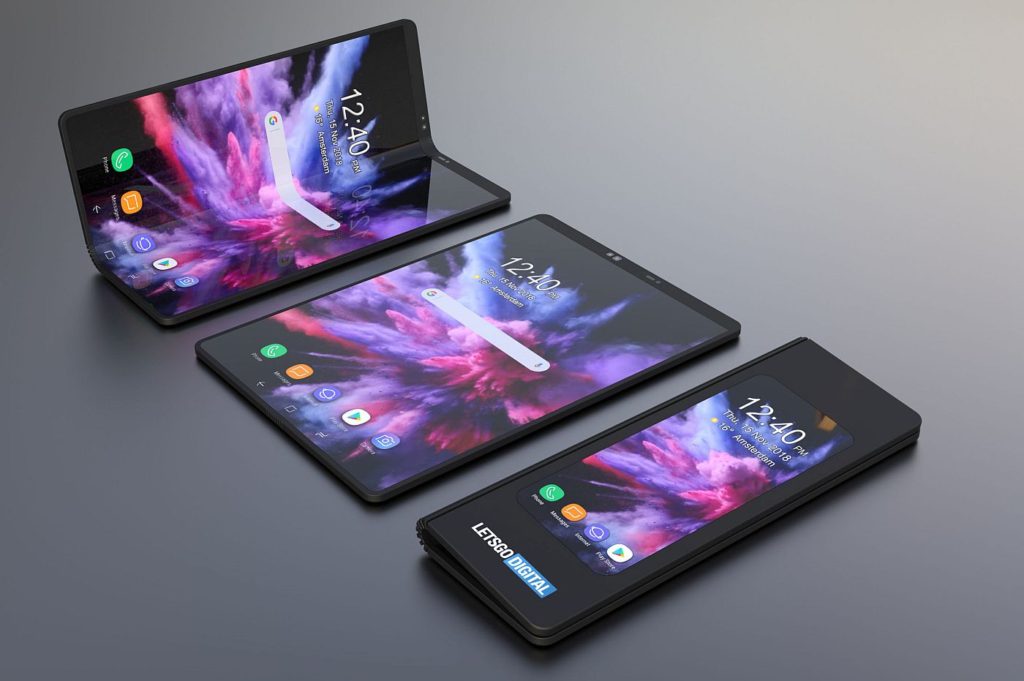 This time they’re the creation of LetsGoDigital, who envisioned a device which is clearly more stylish than the one that Samsung showcased last week. Of course, that one was a mere prototype, a display prototype no less, but still, this one’s classy. The tablet part actually feels petite for a slate and seeing how big the Huawei Honor 8X Max is, 7.3 inches is actually just a big phone nowadays. 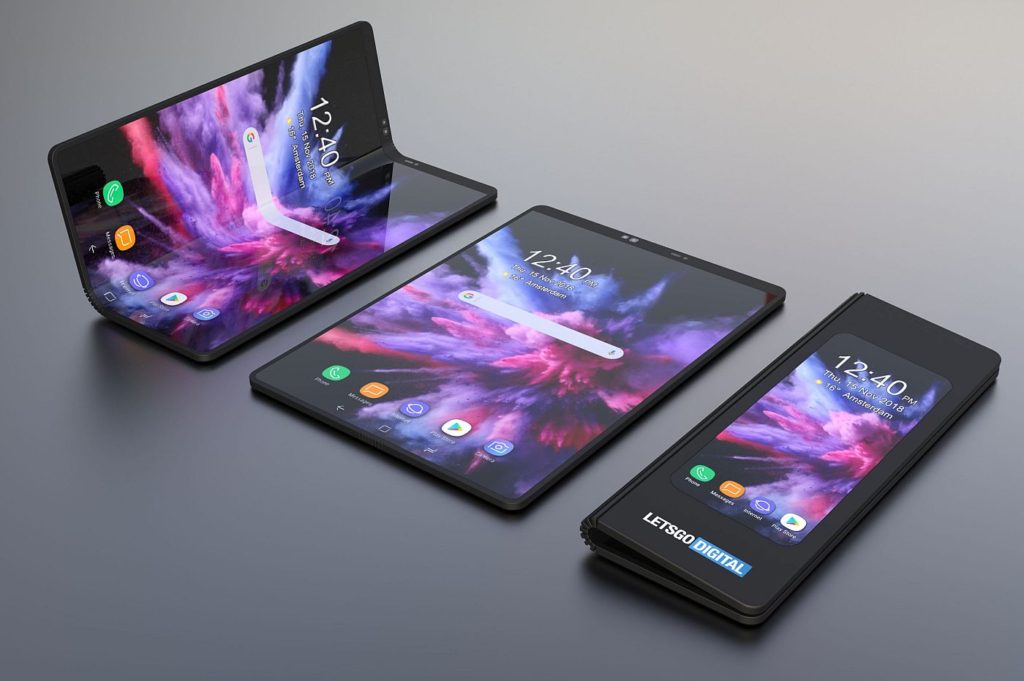 Meanwhile the folded version of the device feels too narrow to offer a regular experience. It gets close to an iPhone 7/ iPhone 8 diagonal, so you can work something out. The hinge is clearly inspired by the Lenovo Yoga Book, also the Microsoft Surface Laptop, fulcrum and all. Somehow this design is growing on me, as long as they keep it simple and resilient.

I have a feeling that battery life may end up being poor if they struggle to get a flexible LG G Flex style power unit inside. If they use two batteries on the foldable phone, it’s going to be a whole different ball game. Any takers at $1500?

About Kelvin
Passionate about design, especially smartphones, gadgets and tablets. Blogging on this site since 2008 and discovering prototypes and trends before bigshot companies sometimes
Apple iPhone XR 2 Concept is Here: No Ports, No Buttons   Samsung Galaxy F Rendered by Concept Creator in Time for Foldable Craziness (Video)