Jermaine Smit is already back with a new Samsung concept phone, this time one that involves a curved display. Unlike the Galaxy S6 Edge, the curve isn’t on the sides, but rather at the bottom, as shown below. 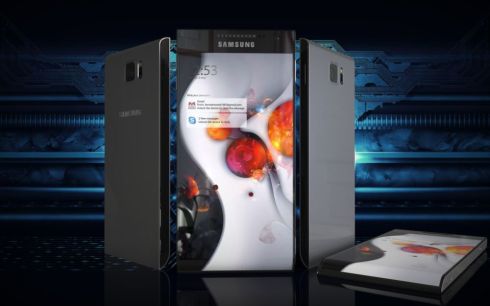 The designer claims the specs are the same with the ones of the Galaxy S6 and S6 Edge, which makes this rather a design choice than a hardware choice for consumers. The previous Galaxy Round was curved in a strange way, on a vertical line. Now the screen extends all the way to the bottom and more. The back side feels more like the Galaxy Note 4 combined with the Galaxy S6 in this case. 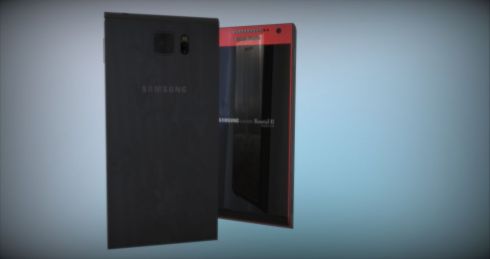 This looks like a very bulky and solid phone, plus its bezels seem to be minimal here. Obviously the lower edge can be used for notifications and quick contacts, like on the Galaxy S6 Edge, I guess. The placement of that curved part would have to move the speaker, audio jack and microUSB elsewhere, maybe at the top, maybe on the sides, which would basically increase the phone’s thickness and make connectivity strange.

I have to admit the phone looks mighty fine, especially in the first shot above. Specs are available in the video below, including a 20 megapixel camera. 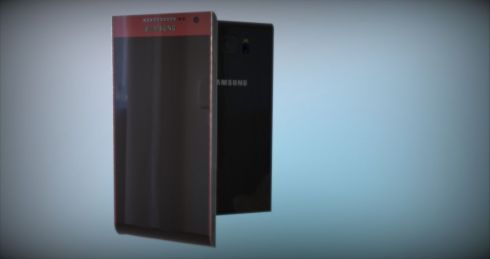 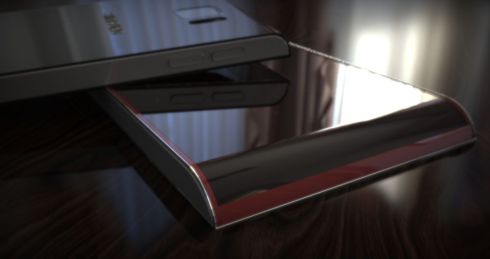 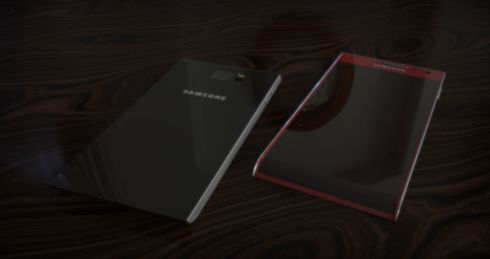 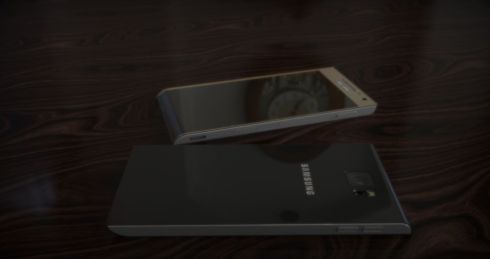 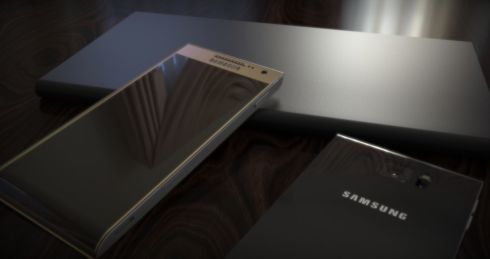 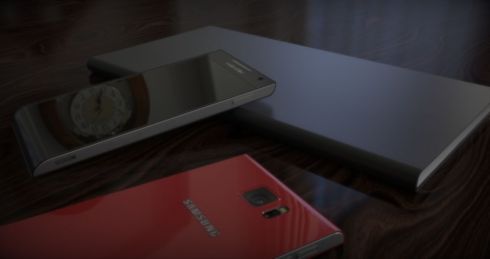 About Kelvin
Passionate about design, especially smartphones, gadgets and tablets. Blogging on this site since 2008 and discovering prototypes and trends before bigshot companies sometimes
Xgamer Gaming Tablet Looks Almost Perfect   Neptune Suite Concept Features a Watch That Acts as the Core Hub for a Tablet and Phone