Samsung Galaxy Asteroid, the First of a Series of Conceptual Designs

Alexander Black just sent me an email with his new initiative, that involves a series of conceptual phone designs. The first of them is the Samsung Galaxy Asteroid, that’s pictured below. This device uses a huge 4.7 inch qHD touchscreen, that reminds of some hot HTC phones such as the Titan and the Sensation XL. 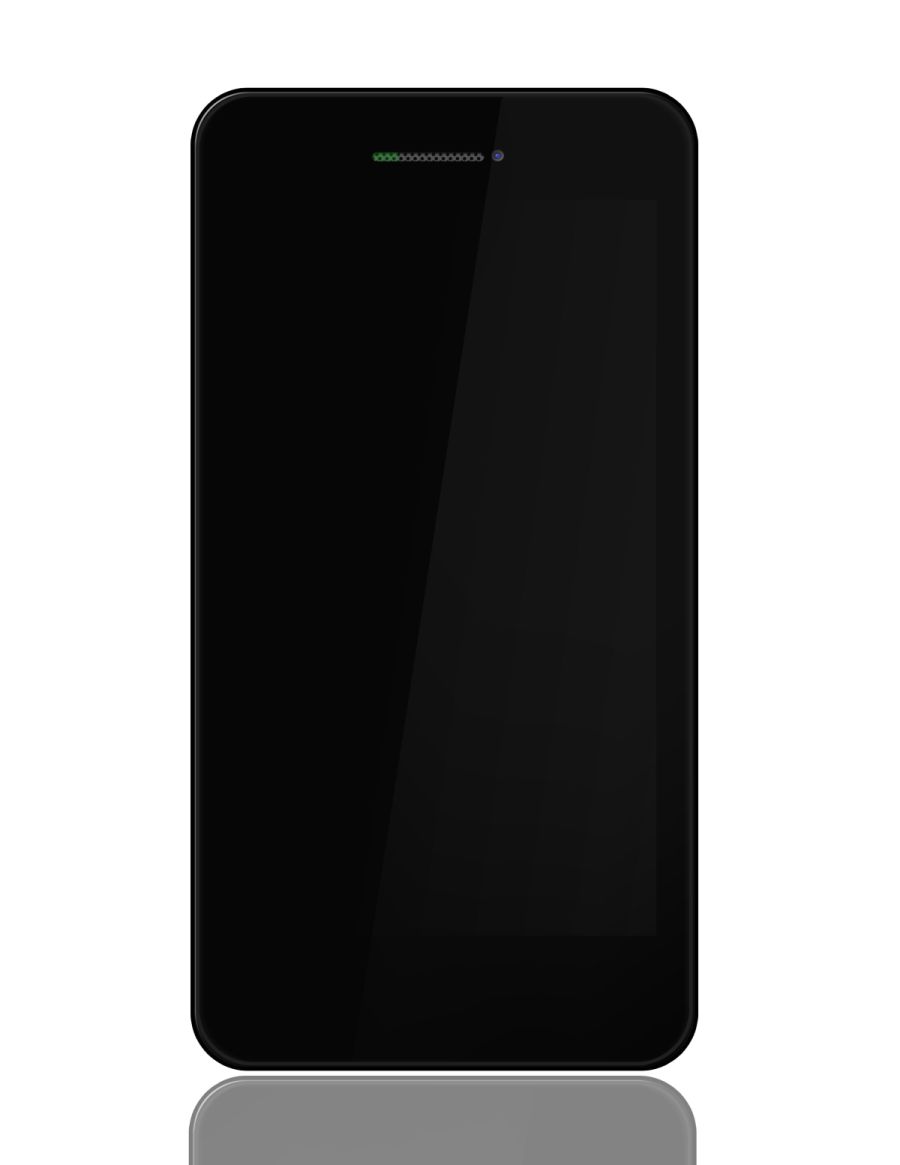 Also, this phone comes with a quad core processor, probably an Exynos unit or maybe even Tegra 3 and its OS is Android 4.0 Ice Cream Sandwich. There’s also a 2100 mAh battery on board and I have to say that this device looks a bit like the Samsung Galaxy S II, maybe with a bit of design borrowed from HTC. There’s also a 5 megapixel camera on board, at the front, probably for videocall usage. At the back there’s a main 10 megapixel camera, that’s most likely 1080p video capture capable.

The designer of the Samsung Asteroid concept says that this device will rely on solar power at some level and also that it will have an Advanced Battery Mode, that will rely on the same solar energy. With all the quad core phones coming at MWC 2012, is there room for one more from Samsung? Rumors say that the Galaxy S III will actually be a dual core unit, but a 2GHz one…