There’s already a pretty big section of Samsung Galaxy S III concepts on our website and it’s increasing each week, as people send us their designs and visions on the upcoming Samsung flagship phone. And today we have a fresh render, one done by Long-Nong Huang and sporting some 2012 realistic specs, but a CPU choice that may seem strange for people in the know. 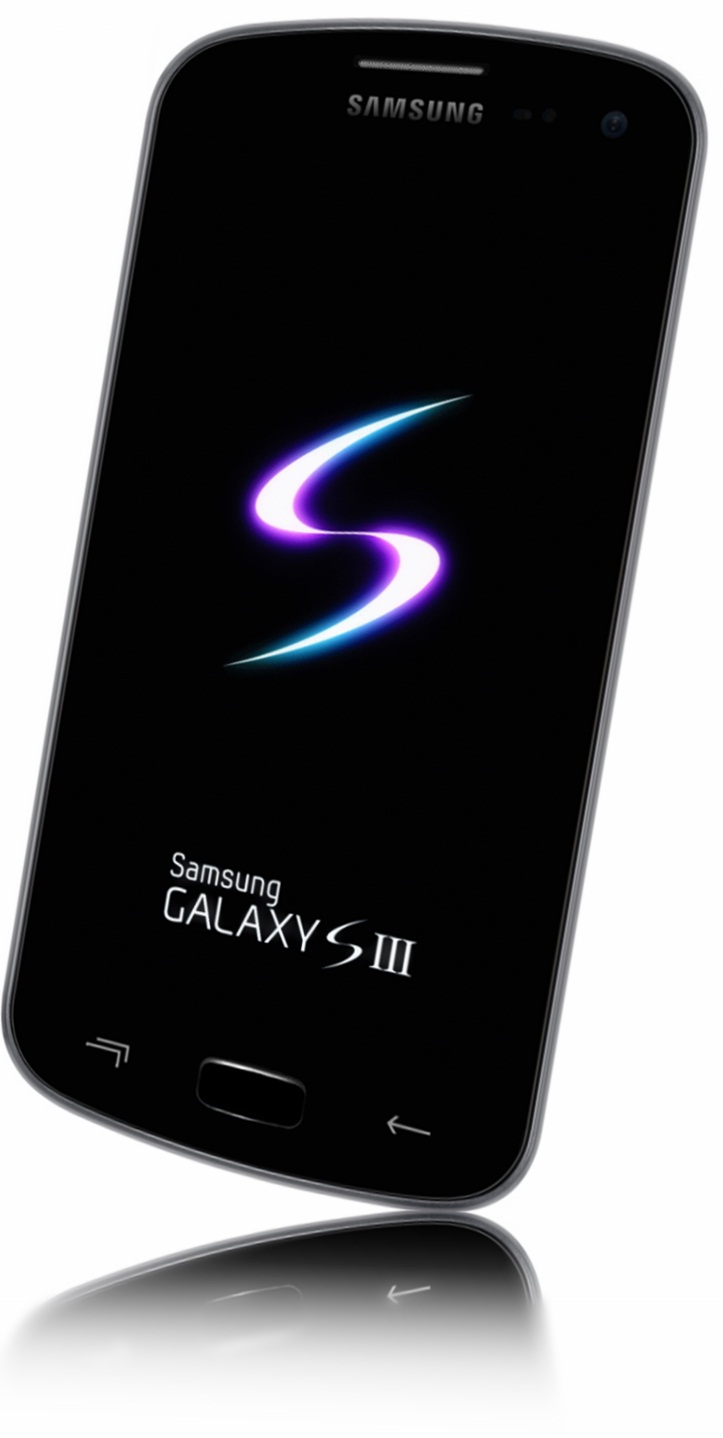 I’m talking about the quad core processor Nvidia Tegra 3 aka Kal-El, available in a 1.3 GHz flavour on this smartphone. The Samsung Galaxy S III we have here also uses 1.5GB of RAM, a 4.65 inch Super AMOLED HD display with 326 ppi, an 8 megapixel 3D camera with Xenon flash and a case that measures 7.42mm. The device weighs 118 grams, uses a rubberized plastic body and a 1750 mAh battery. As far as memory goes, the new Galaxy S unit will rely on 32GB  it will have no microSD card slot, it also brings HSPA+ or LTE, NFC, Bluetooth 3.0 and USB 3.0.

Induction charging is also supported, as the designer claims. Looking at this phone mockup, I imagine a combo between the Samsung Galaxy S II and the Galaxy Nexus and those Android 4.0 buttons under the display sure looks interesting. It’s a nice touch to keep the classic Home button of the Galaxy series and add the multitasking one and the Back button in capacitive form.

About Thrystan
Motorola Atrix 3 Render Looks More Like a Live Shot   ARM KL-1 Smartphone of the Future Runs Windows 8, Has the Graphic Power of a PS3