We’ve just received via email a new Samsung Galaxy S III concept that seems to take into account the recent leaks and speculations concerning this smartphone. The device is supposed to feature a 4.8 inch 720p display, Android 4.0, the 3 capacitive buttons below the display and a quad core Exynos CPU. 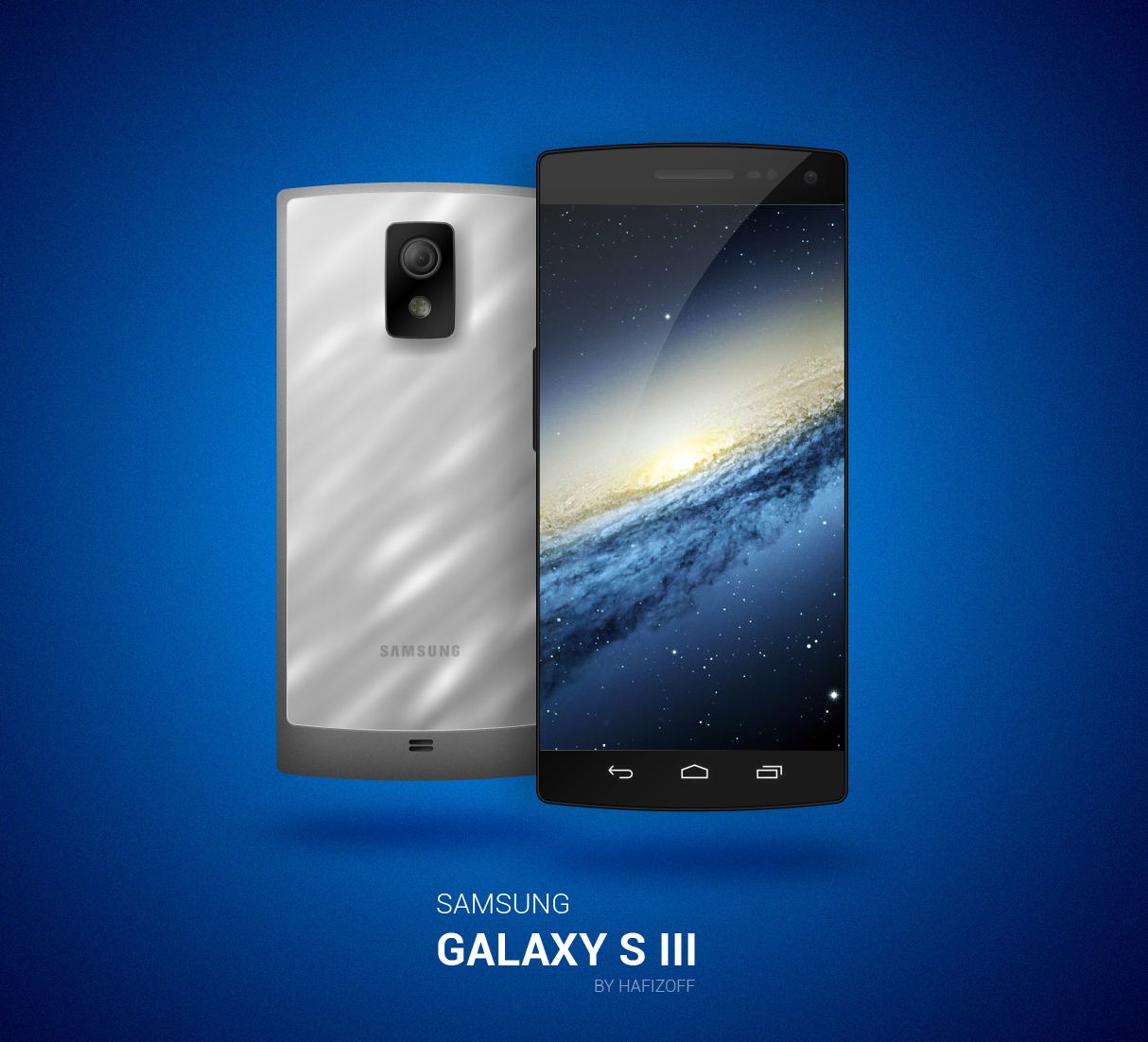 The designer also included an edge to edge screen on the handset and made it quite a big longer than most modern handsets, to fit that big display. At the back we find a mystery camera that’s rumored to be a 12 megapixel affair and inside we have that mighty Exynos CPU, 16/32/64GB of internal memory, 1 GB of RAM and most likely a LTE chipset. GPS, WiFi, Bluetooth 3.0 and NFC should also be on the specs list. There’s also talk of a ceramic back for this phone and I could see that happening with the design here.

It would also be interesting to see a potential Samsung Galaxy S III from its side, so a concept that also includes a profile shot is always welcome. In the end I have to say kudos to Hafizoff for coming up with this idea.