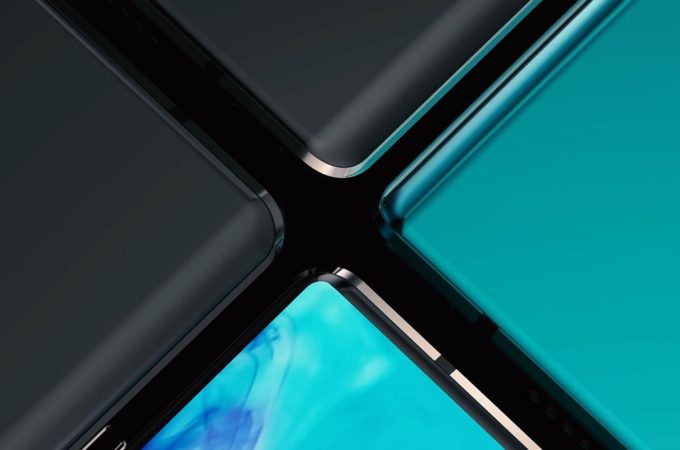 Samsung Galaxy Note 10 has been leaked multiple times lately, so much so, that some of them feel like controlled leaks from Samsung. Today we get a teaser from Concept Creator, who shows us the Galaxy Note 10 in a dramatic light. 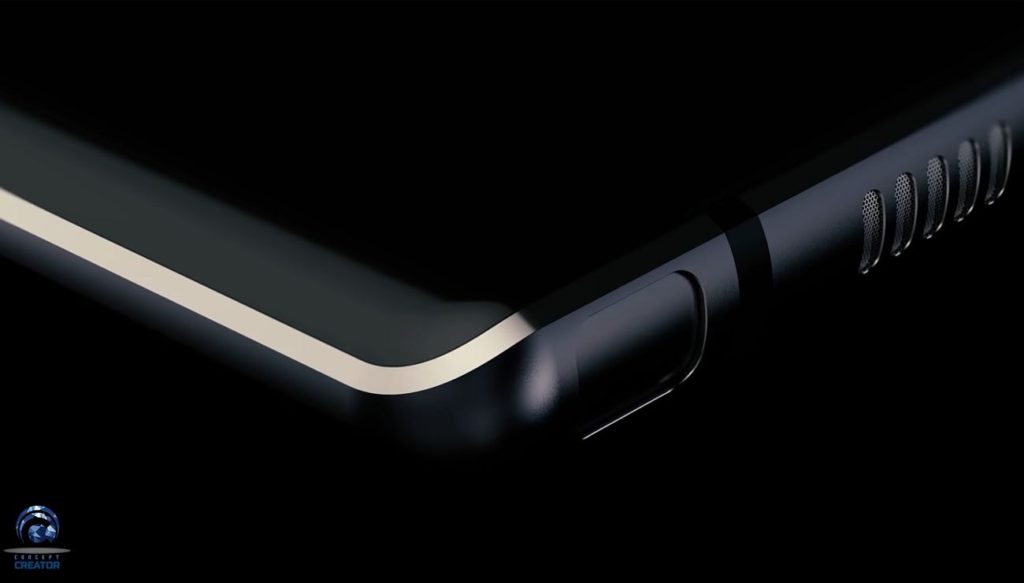 It’s only a teaser for now, with dramatic music in the background, but we do see the actual device, its stylus area and its metal frame. The Galaxy Note hasn’t been curved in a while now, ever sine the Note 7 debacle and rumors say it may welcome a curved design again, for the front and back panel. We also see an animation of the stylus being pulled out of the right side slot and this feels like a narrower than usual Note, to be honest. 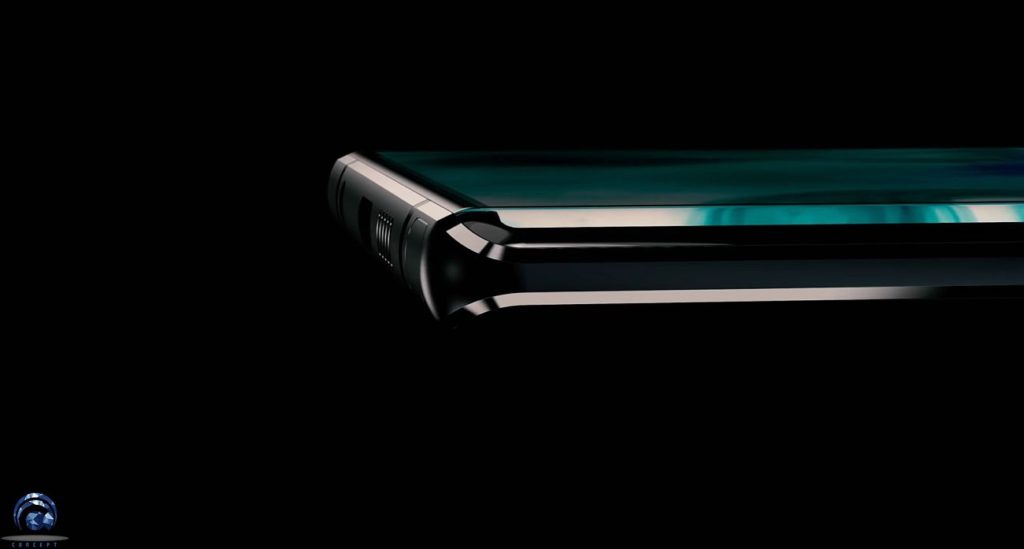 The shiny metal frame of the device feels a bit like something that HTC would do, but Samsung is also no stranger to such finely cut metal. Diamond cut may be part of the package, because even though the front and back glass panels are curved, they meet a slightly angular metal piece. I also see that the fingerprint scanner is embedded in the screen and we’ll most likely get a quad camera at the back.

Fingers crossed for it to not be oriented vertically, but that’s out of our control… and it will probably be vertical according to leaks. 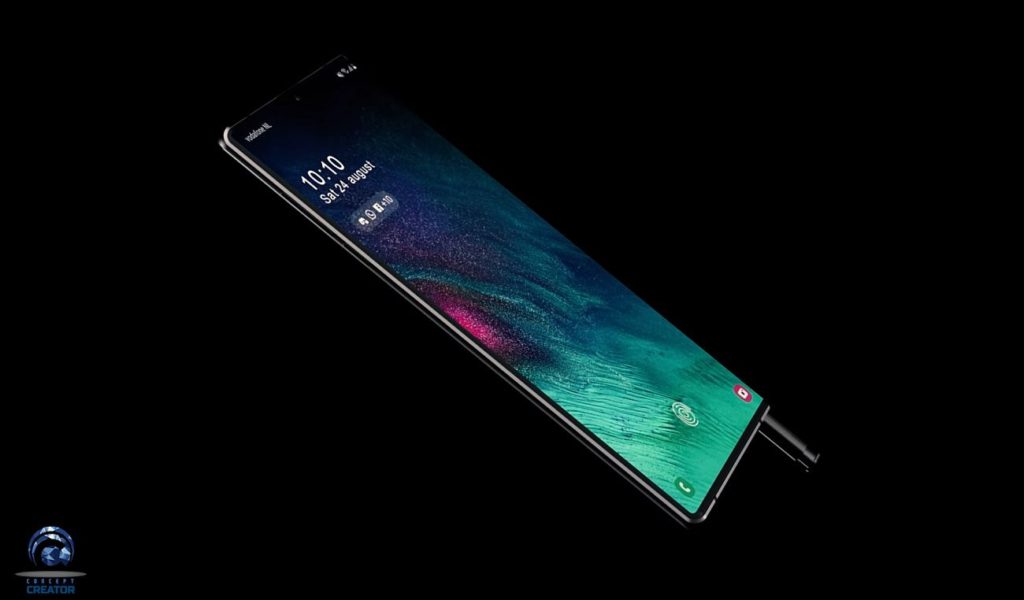 About Kelvin
Passionate about design, especially smartphones, gadgets and tablets. Blogging on this site since 2008 and discovering prototypes and trends before bigshot companies sometimes
Google Pixel 4 Gets Fresh Design From Albama Fadhal   Samsung Galaxy G10 is a Badass Gaming Phone With a Superb Lighting System