Samsung Galaxy Note 5 Concept Features 3LCD Projector at the Back 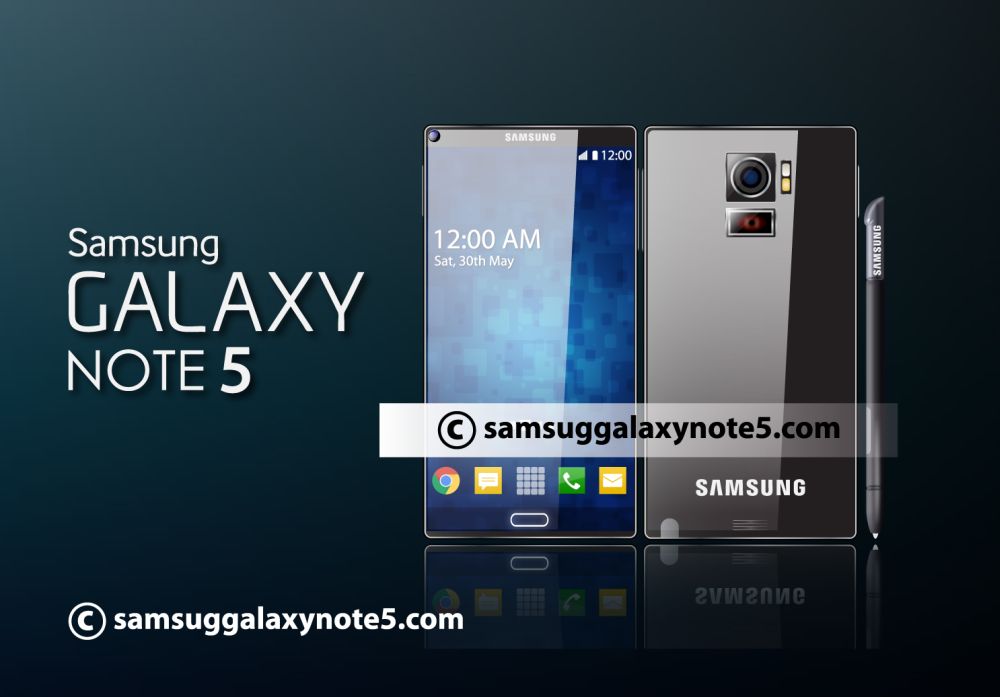 Since the idea of a rectangular glass phone doesn’t impress anyone anymore, the folks behind this new Galaxy Note 5 concept added a projector as an extra. That projector is embedded within the back of the handset and it uses 3LCD technology. 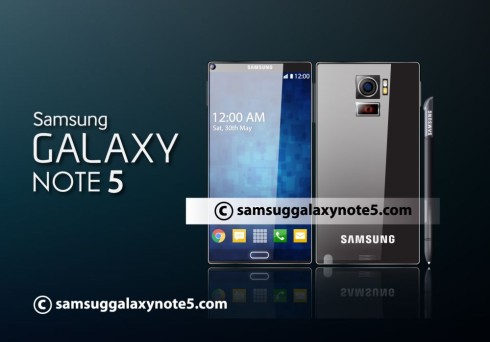 The aim is to “convert rooms into cinema theatres”. Also, just like in the case of the latest iPhone 7 concepts, the Home button is now embedded within the touchscreen, as a virtual button. The stylus seems to be bulkier and the screen has narrow edges. This Galaxy Note 5’s design remains rectangular and angular, but hopefully not with those metallic edges that cut into your fingers…

From what I see the back is rather glossy, so maybe there’s glass here like on the Galaxy S6 and S6 Edge. I expect the jump to a 6 inch screen here, maybe 4K resolution a massive 4000 mAh battery (the projector requires it) and a 16 or 20 megapixel back camera. 4 GB of RAM could also make the cut. An IFA 2015 announcement is very likely, perhaps not with these specs, but also not very far from them. 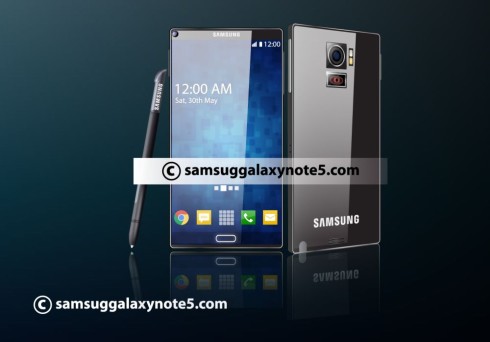 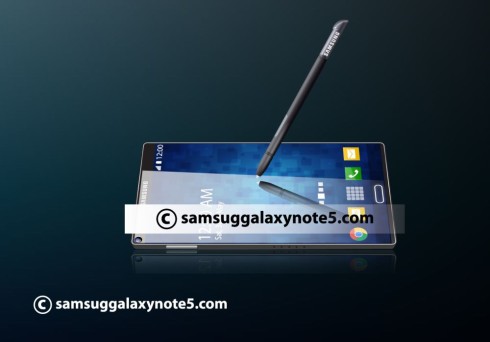 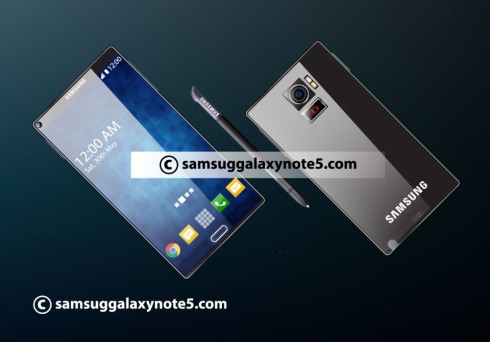 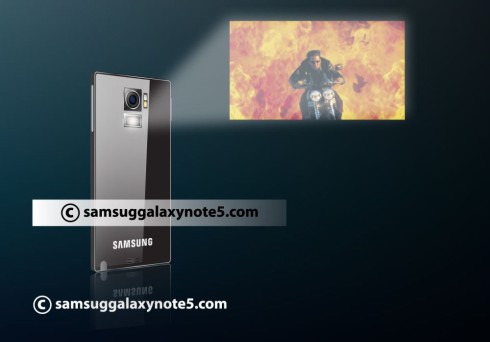 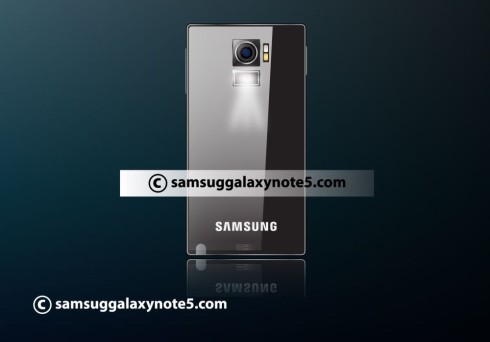 About Kelvin
Passionate about design, especially smartphones, gadgets and tablets. Blogging on this site since 2008 and discovering prototypes and trends before bigshot companies sometimes
Samsung Galaxy A9 Concept Rendered by Kiarash Kia, Measures 6.5 mm in Thickness   Sony Xperia Elegant is a Supermodel’s Phone, With Transparent AMOLED Screen