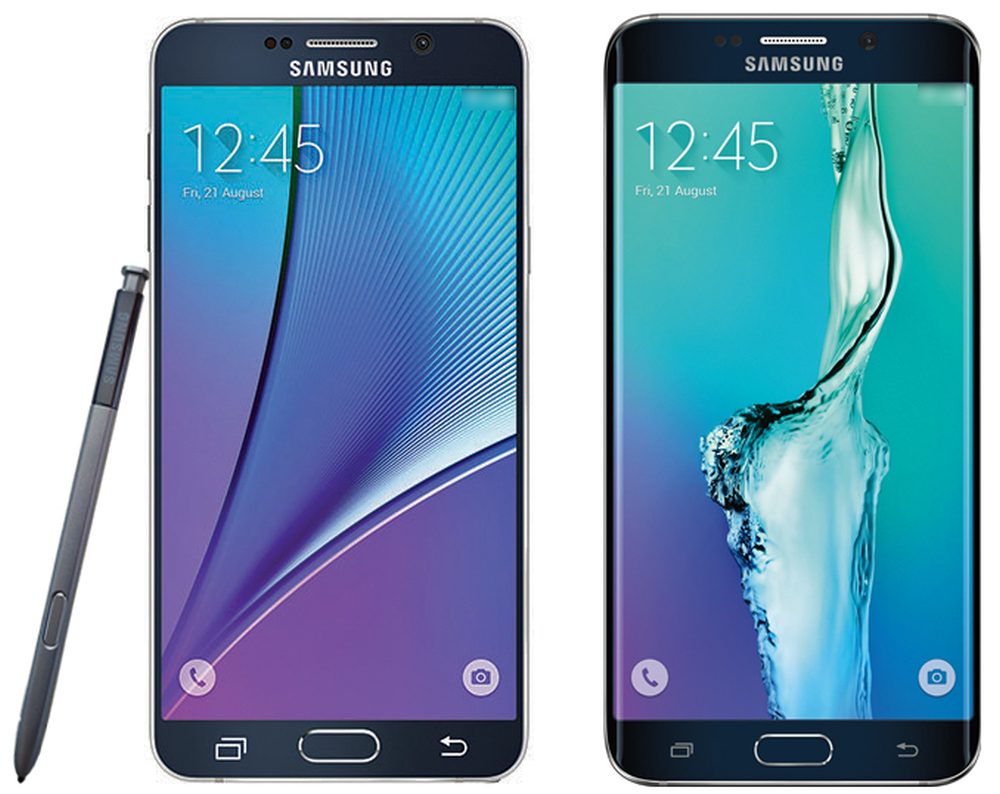 In about 11 days we’ll finally lay eyes on the long awaited Galaxy Note 5, as well as the Galaxy S6 Edge Plus, but till then one of the last press renders gets leaked. It’s all courtesy of @evleaks, that also has one last pair of specs. The bad news? No microSD on the Note 5! 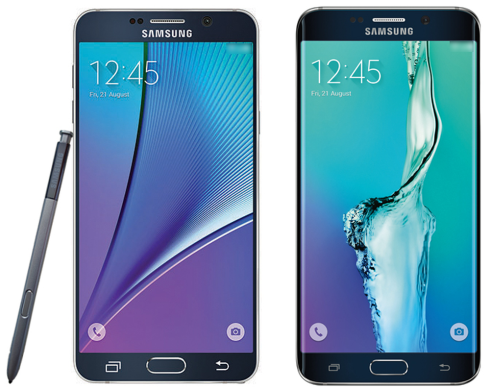 Well, the new Galaxy Note comes with an Exynos 7420 processor, a 5.66 inch display with a Quad HD resolution and 4 GB of RAM, as well as 32 GB of storage. The 16 MP back camera is confirmed, as well as the 5 MP front shooter and Android 5.1.1. The design feels very much like the one of the Galaxy S6, perhaps less rounded and also bring some Note 4 elements.

The stylus is also shown, being a big bulkier than I remembered. Anyway, the Galaxy S6 Edge Plus is just as predicted, a bigger Galaxy S6 Edge with a 5.7 inch screen. The dual curved edges are here and from what I’ve heard most of the specs of the Note 5 will be present on this handset. The 5.7 inch Quad HD screen is pretty much guaranteed.

Tempted to buy? What could have Samsung done differently?