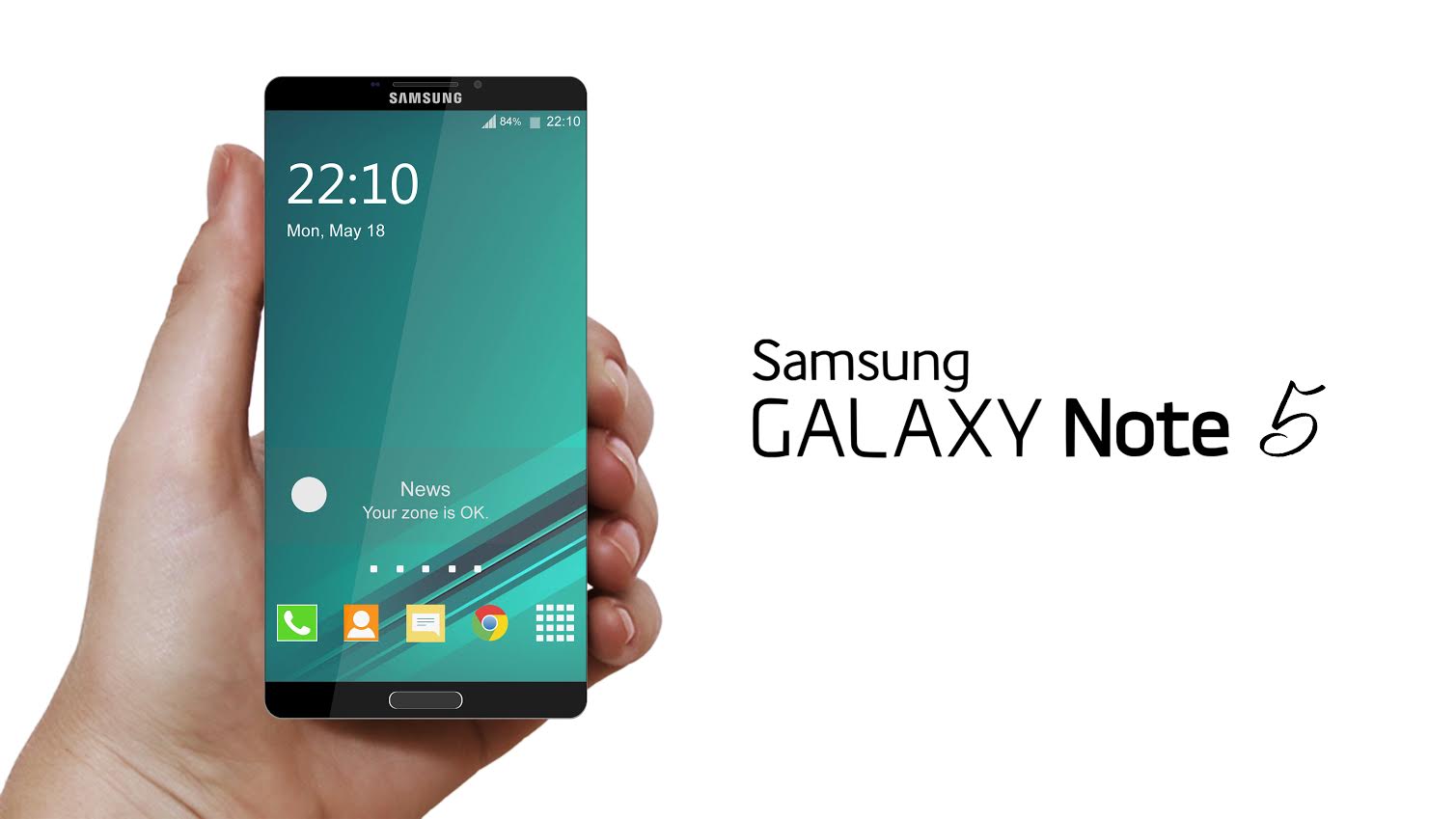 Every year designers pick up their pens, scratch their heads and send us rectangular devices that are meant to be new Galaxy Note handsets. Many times they don’t bring anytime new to the tablet, but every once in a while there’s that little extra something. Well, the Galaxy Note 5 also gets a concept treatment below. 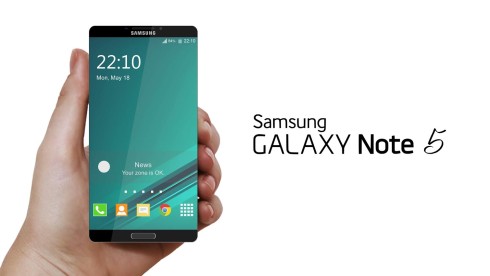 Created by DBS, this is yet again a rectangular handset, that’s pretty long, which makes sense for a phablet. Its camera design is pretty similar to the one of the predecessor and the Galaxy S6 for that matter. I can’t tell if the handset is made of glass, but it’s most likely all metal. An extra here is the F/1.8 lens, that right now is setting records on the LG G4, so Samsung may feel the need to retaliate. 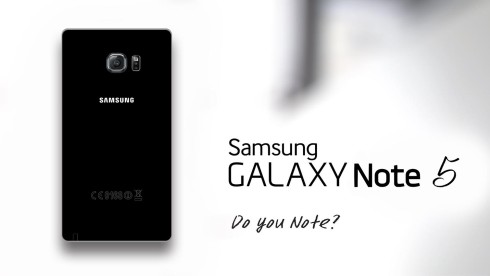 Traditionally, the Galaxy Note has either the same camera as the Galax S model from that year, or slightly upgraded. An interesting approach from DBS comes at the front of the device, with narrow bezels, not only on the sides, but also at the top. This Note 5 is an edge to edge device, that only seems to get rid of bezels, without replacing them with curved edges. 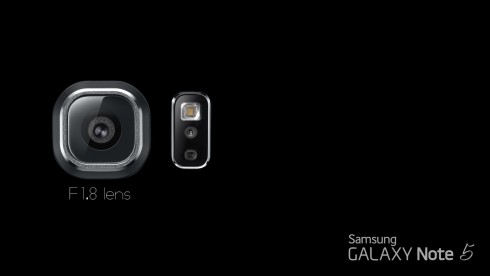 About Kelvin
Passionate about design, especially smartphones, gadgets and tablets. Blogging on this site since 2008 and discovering prototypes and trends before bigshot companies sometimes
Microsoft Lumia 2000 is Made of Aluminum or 16K Gold, Runs Windows 10 Mobile   Nexus X Rendered by Igor Silva; Android M Flagship?