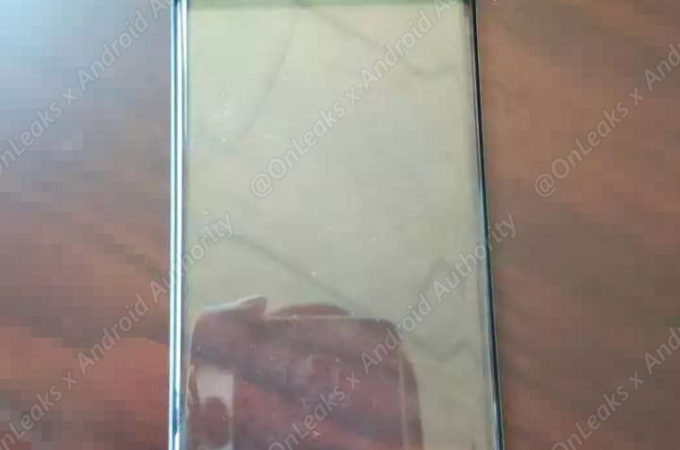 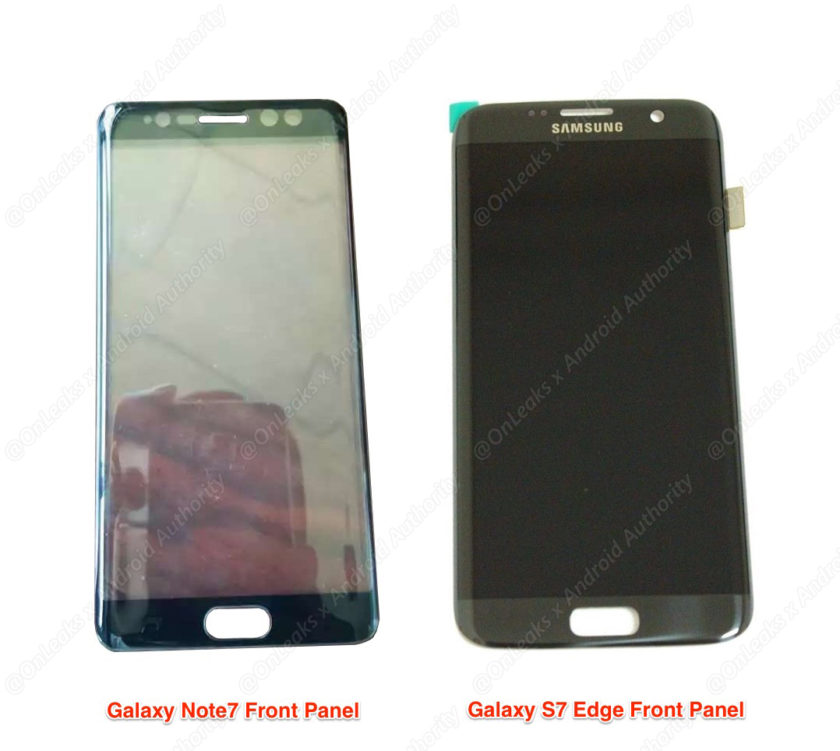 One important thing to notice is the presence of three big holes meant for the iris scanner at the top of the front side. Interestingly, while the Microsoft Lumia 950 had an iris scanner, it didn’t quite make the news or impress anyone with that feature. It’s very likely that the Galaxy Note 7 will include a proprietary scanner and a more evolved tech than the Lumia model. 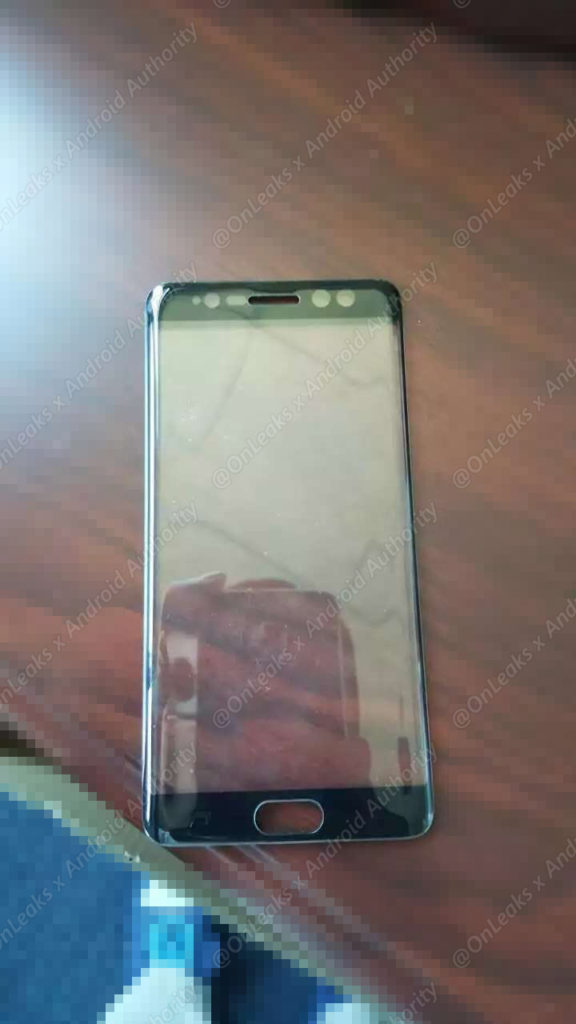 The leak comes from famous leakster @OnLeaks and a recent patent application also confirmed the presence of 3 lenses on board, explaining that they are needed for more accurate recognition. One of the reasons to move the notification LED as a ring around the back may be the fact that there’s no room for it upfront…  We’ll learn more on August 2nd, when the Note 7 is rumored to debut.

About Kelvin
Passionate about design, especially smartphones, gadgets and tablets. Blogging on this site since 2008 and discovering prototypes and trends before bigshot companies sometimes
Samsung Galaxy Note 7 Press renders Leaked by Evan Blass, in 3 Color Choices   So About That Black iPhone 7…