Samsung Galaxy F is a Premium Flagship With Metallic body 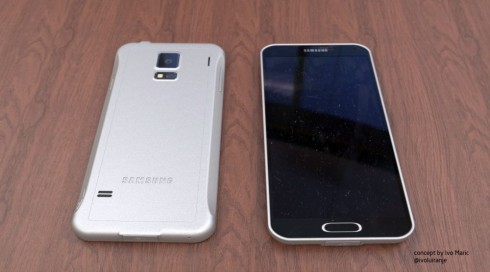 It has a different curvature of the corners and Home button and the side of the handset is chamfered, so you can pick it up easily. The Samsung Galaxy F features a physical camera button and another button that can get a function assigned to it. For example you assign to it the flash features, HDR On/Off and many others. 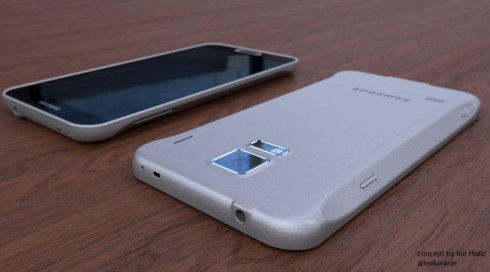 The Galaxy F concept has a 5.2 inch screen and it’s a little bigger than the Galaxy S5. Its body is made of metal and the battery is removable. The back side is very much like the one of the Galaxy S5, particularly the camera area, that also seems to include a flash and heart sensor. I’m guessing what this body is also waterproof, since I see that the microUSB 3.0 port is sealed.

In the end this feels like a metallic Galaxy S5 with some design changes. Do you like it? 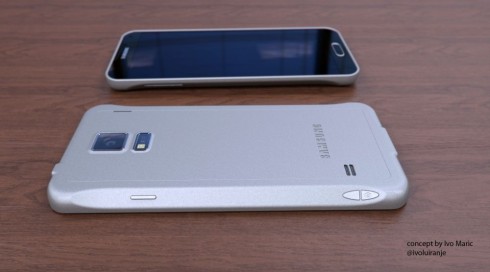 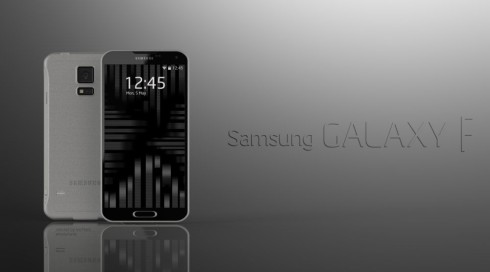 About Kelvin
Passionate about design, especially smartphones, gadgets and tablets. Blogging on this site since 2008 and discovering prototypes and trends before bigshot companies sometimes
Nexus 6 Rendered by Sirkdow, is Basically a Slab of Metal   Samsung Galaxy S6: What Do You Want for the 2015 Flagship? (Video)