Samsung Galaxy S10 Gets an Introductory Video, Thanks to Concept Creator 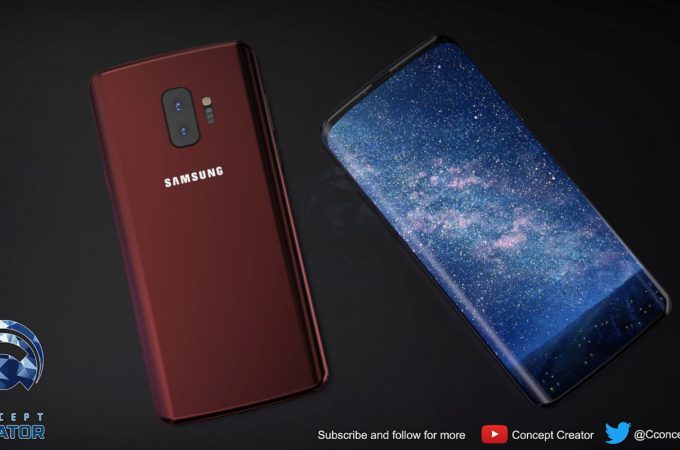 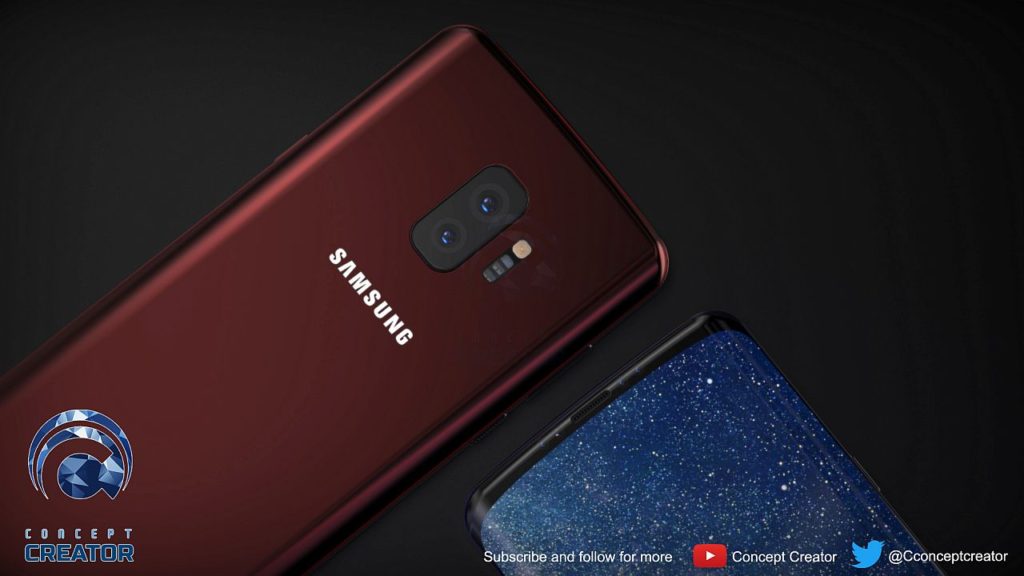 Once again, Samsung doesn’t seem to have gone out its way to innovate, but rather perfect the already appreciated design. I see that the dual back camera is very low key and the bezel is being kept to a minimum for the screen, without being 100% gone. The handset probably adopts a dual camera in both iterations, Galaxy S10 and S10+. It also brings the famous variable aperture and a new hue, that feels like a more elegant shade of red. 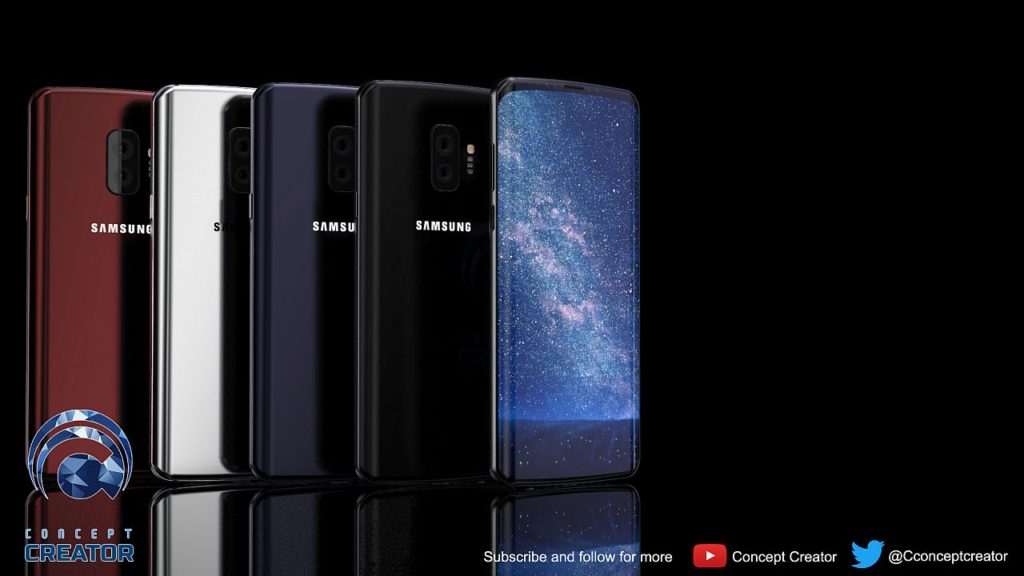 It’s the dark red that HTC would use. The body seems to be clad in metal and glass still and the phone appears a bit more angular in the corners. They’re still rounded, but with a touch of straight angles in the mix. 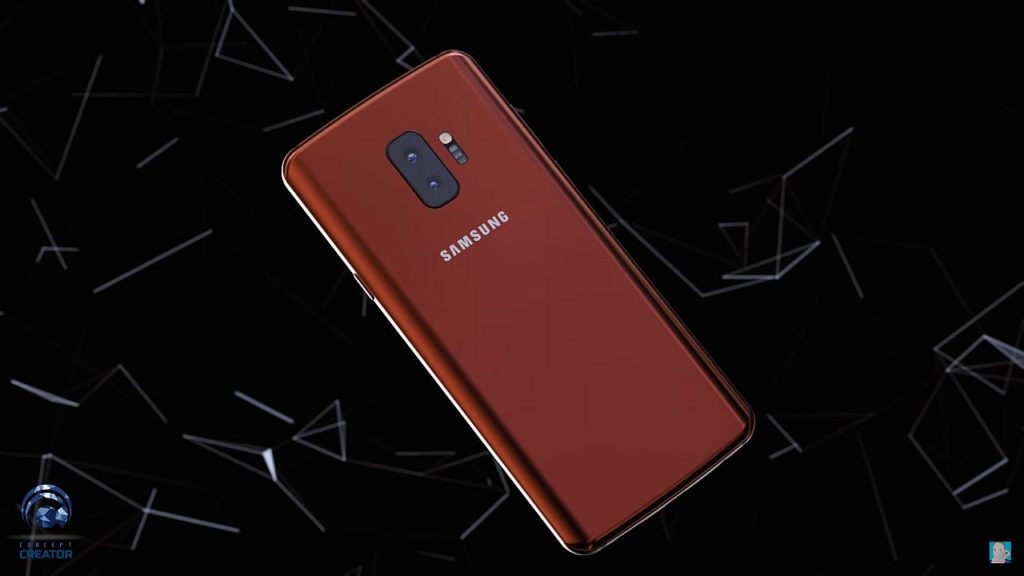 The dual camera still doesn’t protrude, which is good news and at least one of the physical buttons is ridged now. At least there’s no notch here, even though recently leaked patents have been worrying in that regard. The screen remains as immersive as ever and to be honest I find it hard to discern between the Galaxy S10 and Galaxy S9+. I also see that Concept Creator has given the whole DeX thing a new twist, with even more functionality and support for bigger screens.

Also, there’s no fingerprint scanner at the back, so it’s integrated in the big 6.3 inch screen. 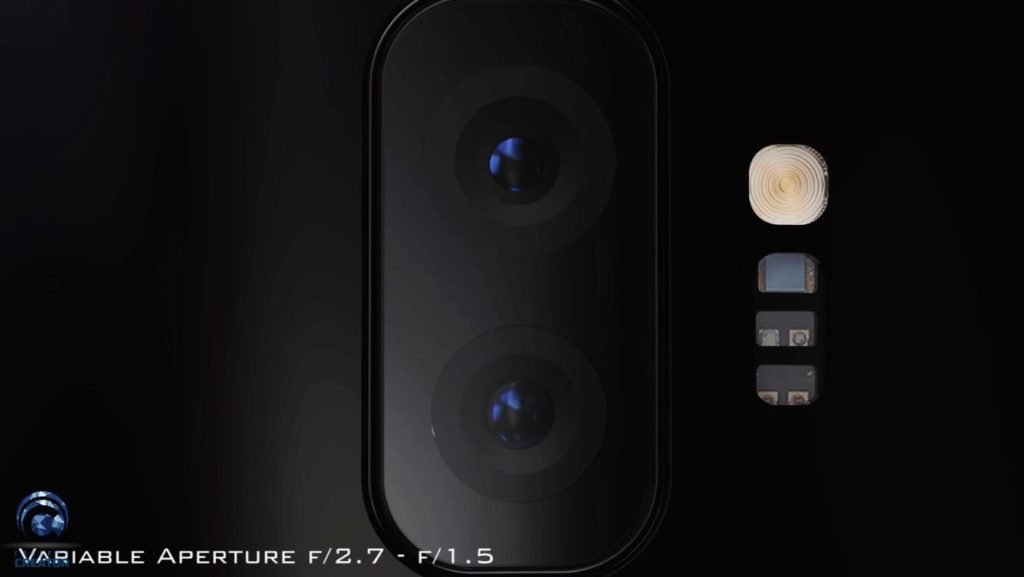 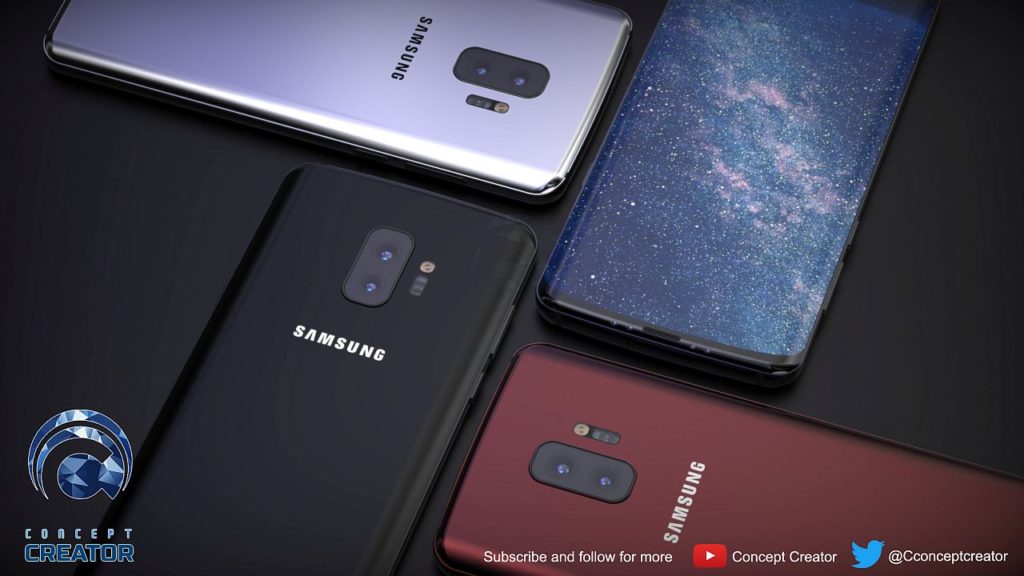