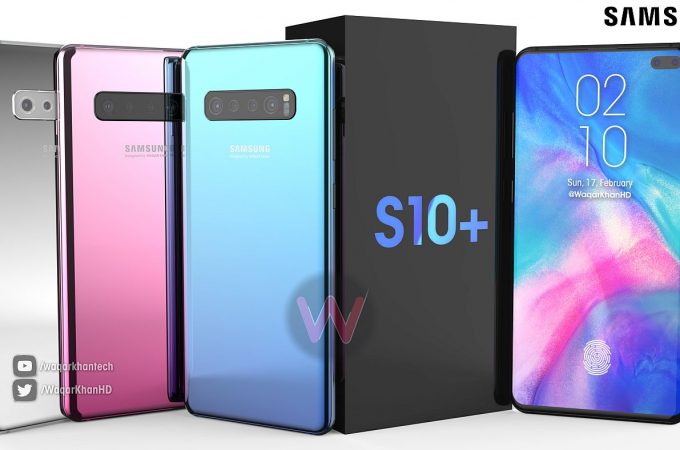 We’re no strangers to the renders of prolific designer Waqar Khan, who is back with yet another concept, this time one associated with the Samsung Galaxy S10 Plus. There’s nothing fundamentally new here, but some refinements were made from the previous leaks of the 4 camera phone. 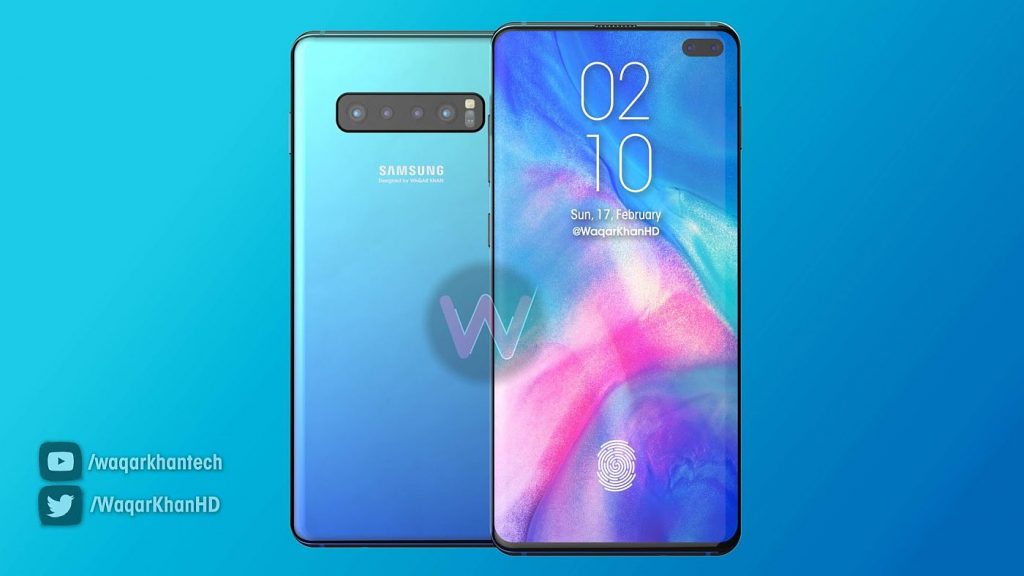 Also, these are high quality and high resolution renders, compared to what we’ve seen so far. Closeups in the video below are closer than before, with really detailed views of the front and back camera, plus a variety of colors. Even a white Galaxy S10 Plus model appears, pure like snow. There’s still a quad camera at the back, integrated horizontally and a dual front camera cut right in the screen panel. The flash and pulse sensors also make it. 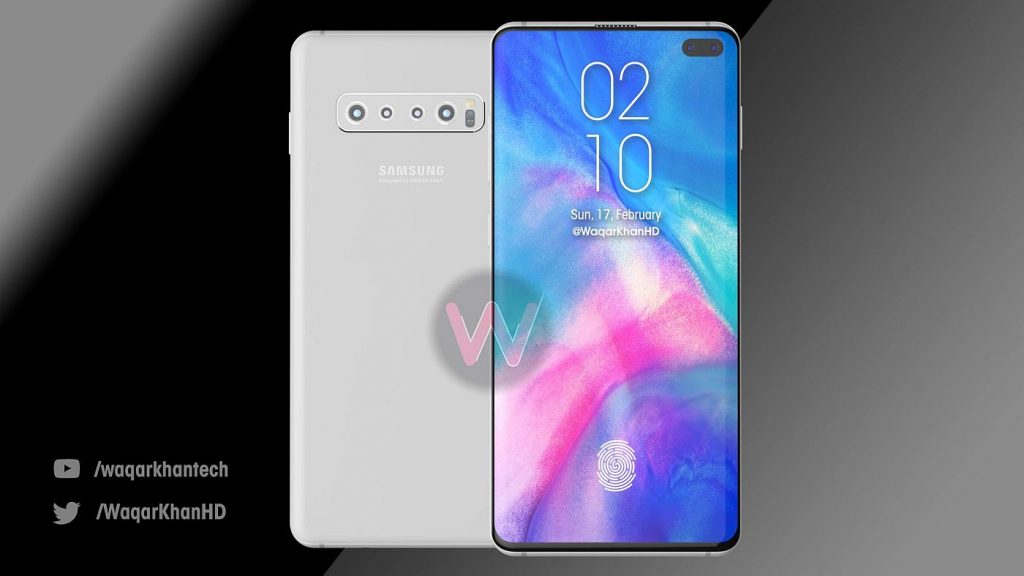 A rose gold model appears, with a metal frame to match and a blue and black one complete it. The curving of the screen goes all the way to the side and obviously we also get an in display fingerprint scanner. For some reason this feels more like a sort of Galaxy Note 10. Why aren’t more people talking about that model, though?

Loving the approach here, even though it’s the next logical step. I see that two camera sensors are bigger than the other two and would like to find out why… 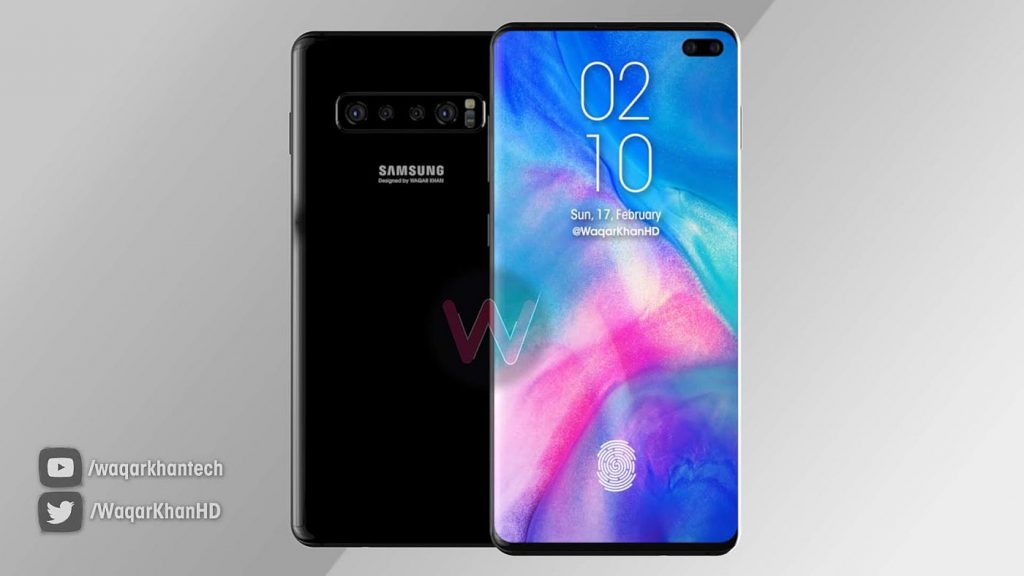 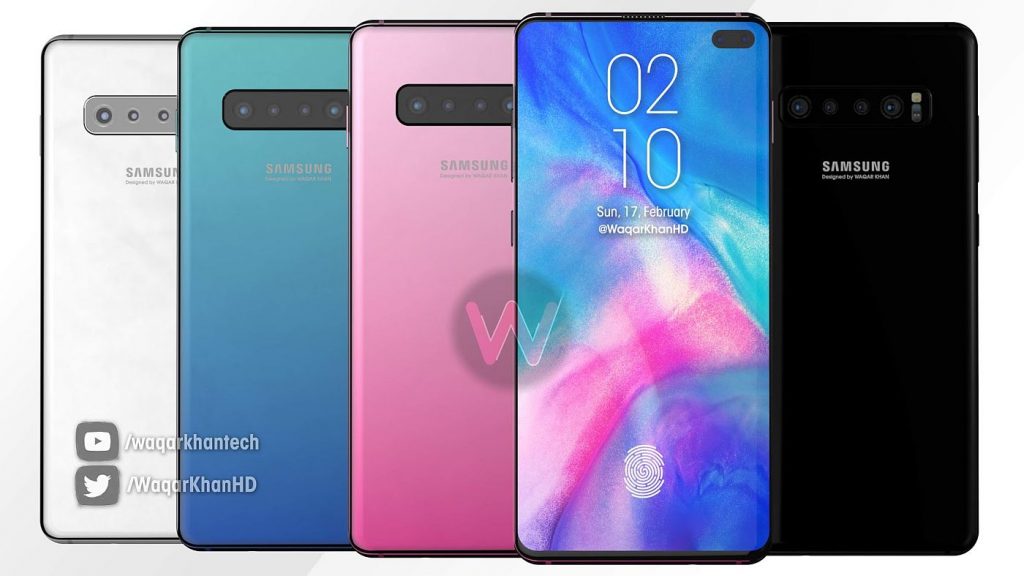 About Kelvin
Passionate about design, especially smartphones, gadgets and tablets. Blogging on this site since 2008 and discovering prototypes and trends before bigshot companies sometimes
LG G8 ThinQ Gets Rendered, Looks Just Like You Expected   iPhone XI (2019) Gets Another Camera Design, Courtesy of @OnLeaks