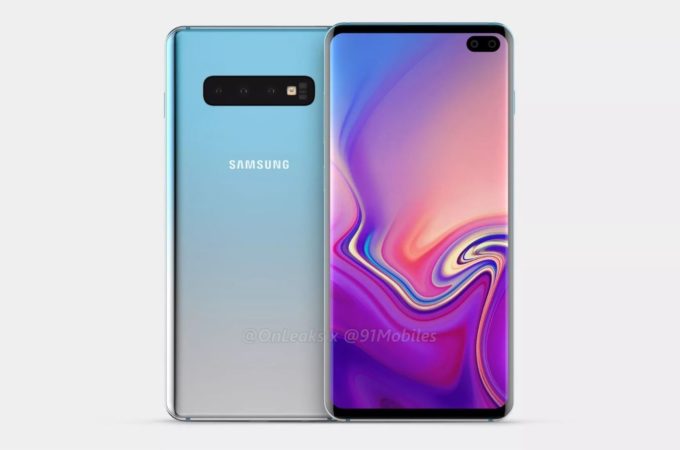 Samsung Galaxy S10 has been no stranger to leaks lately, but this time we’re being treated to some Galaxy S10 Plus pictures. A video also. The device got rendered courtesy of @OnLeaks and 91mobiles. What we have here is the triple back camera version, but there’s also a four camera version incoming. 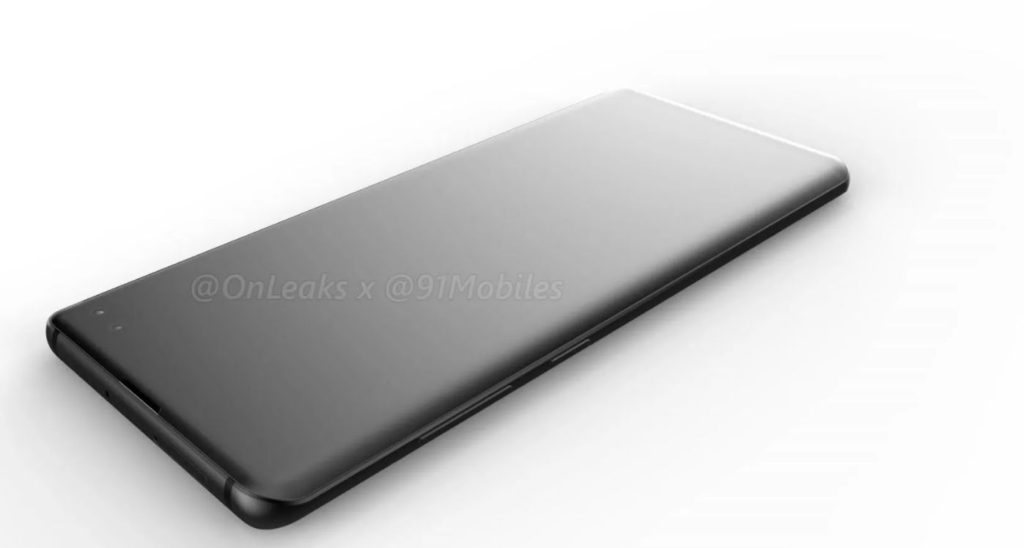 Unlike previous renders, this one features a larger cutout within the Infinity-O screen panel. It’s bigger in order to fit a dual front camera for higher end selfies. Seeing how wide this baby is and how massive, I’m getting more of a Galaxy Note vibe, rather than the typical sexy Galaxy S. Not very sure about the horizontal camera orientation, coming from a Galaxy A9 (2018) that had a vertically oriented camera. 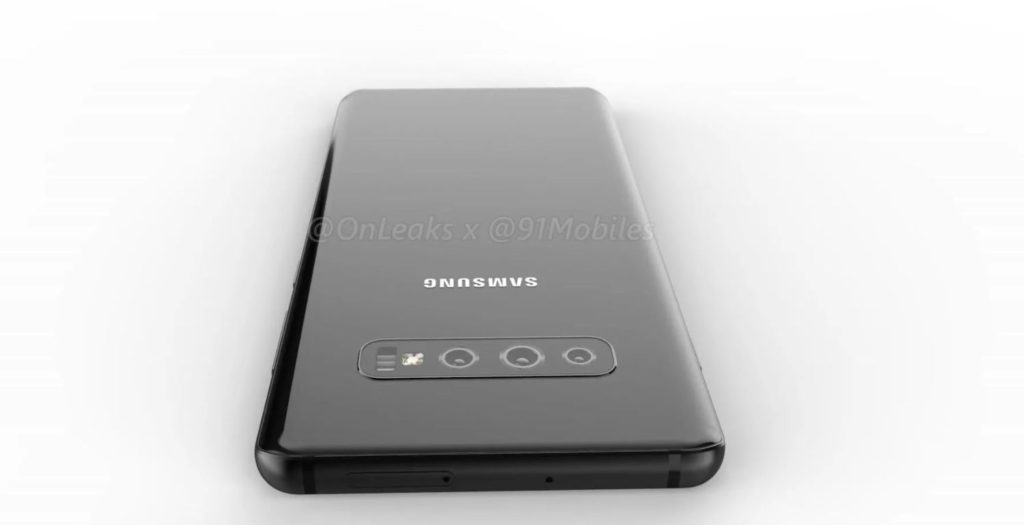 The source has 5K renders and a 360 degree video, so it doesn’t get more detailed than this. Galaxy S10 Plus is going to ship with a 6.4 inch screen with a dual curved edge and an AMOLED panel with a Quad HD resolution. Galaxy S10 Plus has a triple back camera (four camera version incoming too), plus a LED flash. No visible fingerprint scanner here, which is probably integrated in the screen. 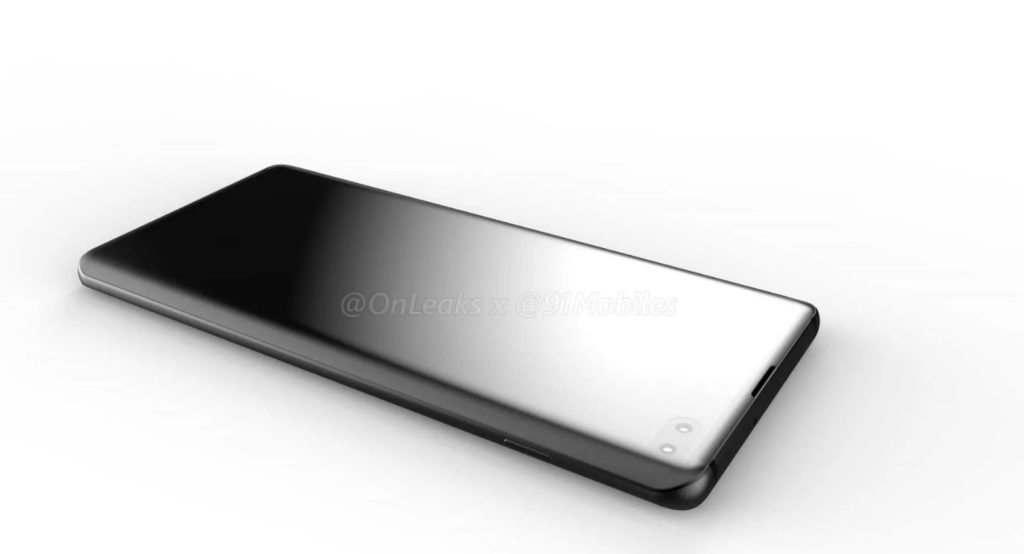 The triple setup includes a standard lens, telephoto lens and wide angle lens. The dual selfie camera should take Bokeh selfies and I expect the second camera to be included for depth purposes. With the render comes a set of measurements for the device: 157.5 x 75 x 7.8 mm. With the camera bump you can take it up to 9 mm. In case you’re wondering, the hue shown here is a pretty gradient Ice Blue, which was launched recently for the Galaxy S9 and Galaxy S9 Plus. 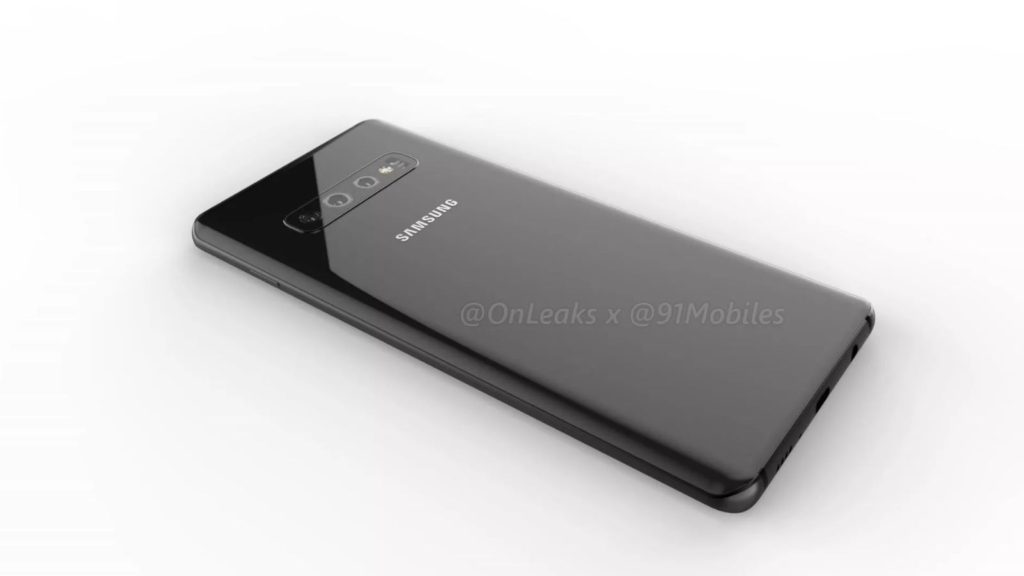 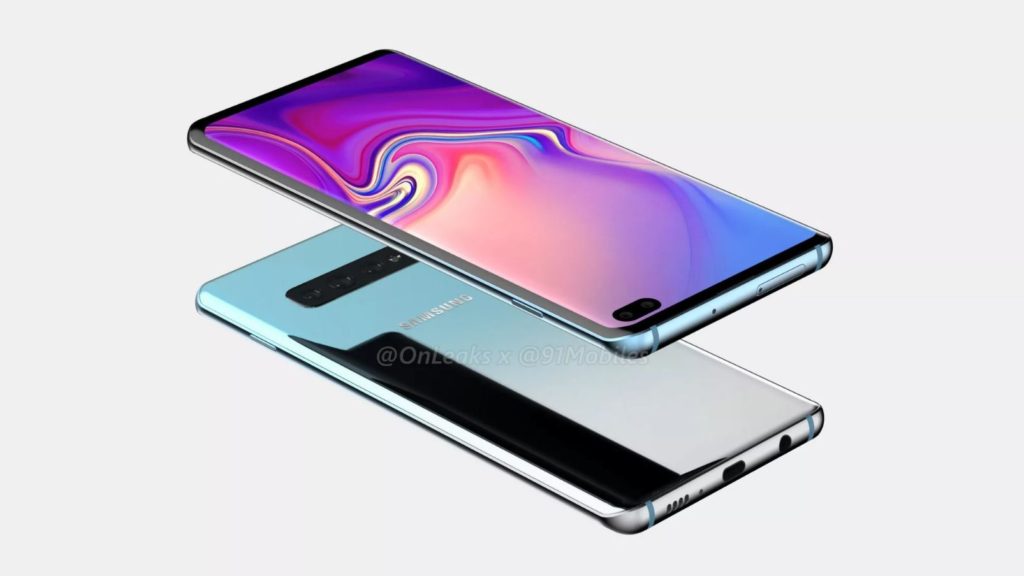 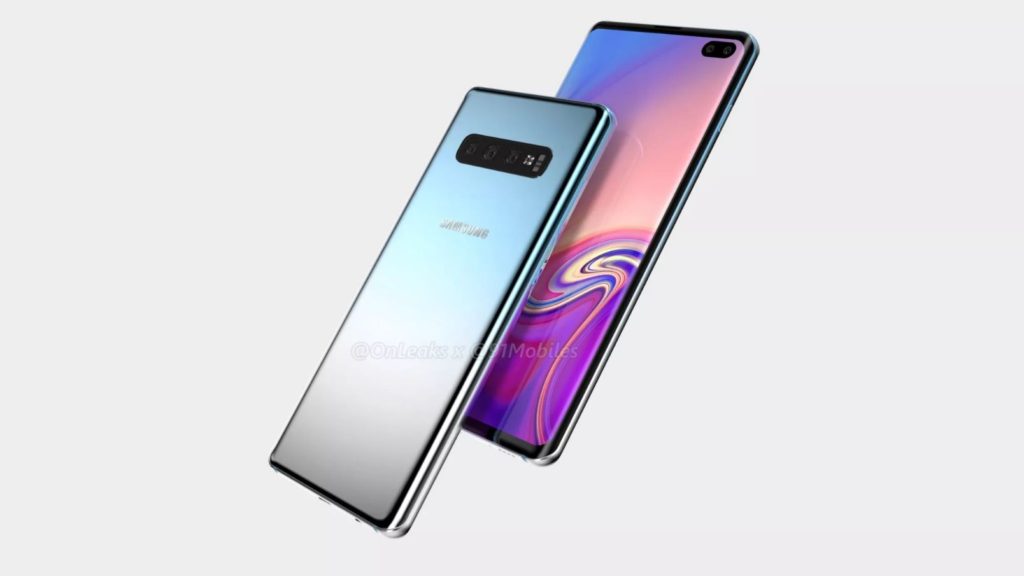 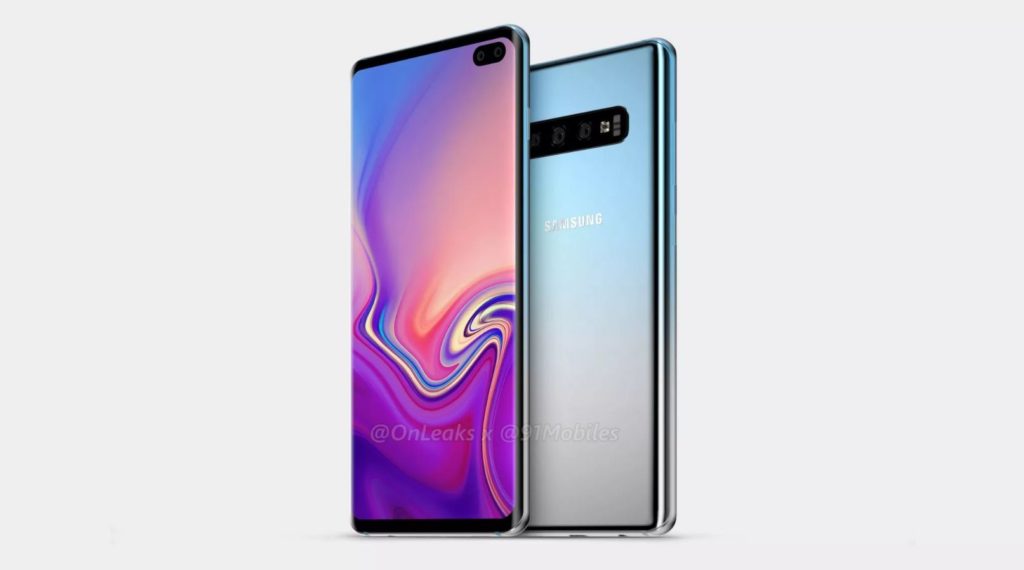 [via @OnLeaks and 91mobiles]

About Kelvin
Passionate about design, especially smartphones, gadgets and tablets. Blogging on this site since 2008 and discovering prototypes and trends before bigshot companies sometimes
Now, About that Samsung Galaxy S11…   Sony PlayStation 5 Just Got Rendered Following Leaks