We love team ups! We’ve seen Mladen Milic and Michael Muleba teaming up for a concept phone and now Phone Designer and Mobil-Helden, a site from Germany teamed up and created the perfect Samsung Galaxy S10 concept. Let’s check it out.

This Samsung Galaxy S10 packs a triple back camera and the back side is semi transparent. Semi in two ways: semi as in the top half and semi as not fully transparent, just partially. Let’s call it translucent. The format is very similar to the Galaxy S8 and S9, when seen from upfront, but with narrower bezels. From what I can see the fingerprint scanner is integrated within the screen, as expected. 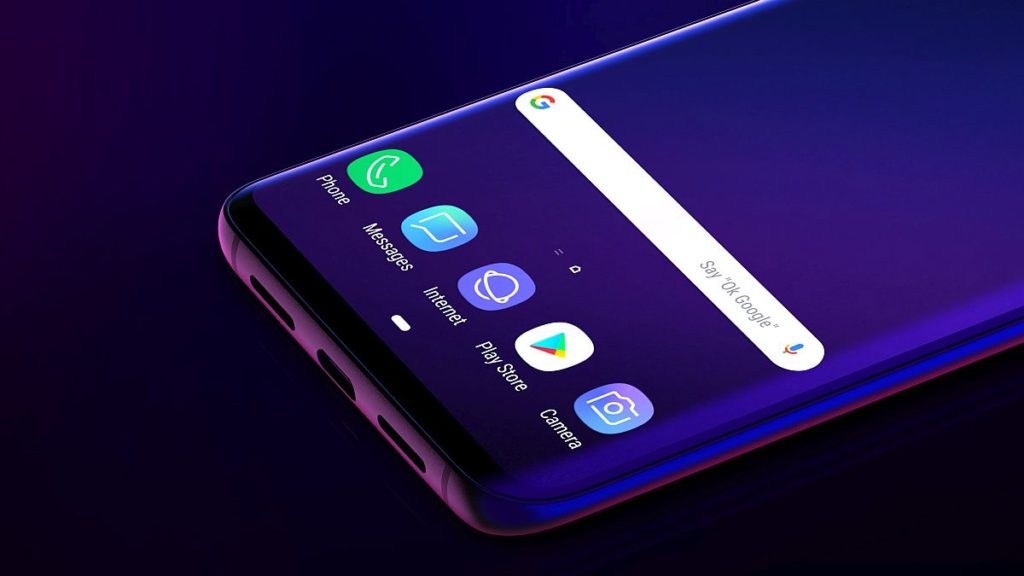 Even though the transparent part with components showing looks cool, I’m sure people are going to say: “they copied HTC and Xiaomi”. The triple lens camera is under big pressure to beat the Huawei P20 Pro, which is still at the top of the DxOMark list. By the way, just the Galaxy S10+ gets the triple camera treatment, while the Galaxy S10 keeps the dual camera. 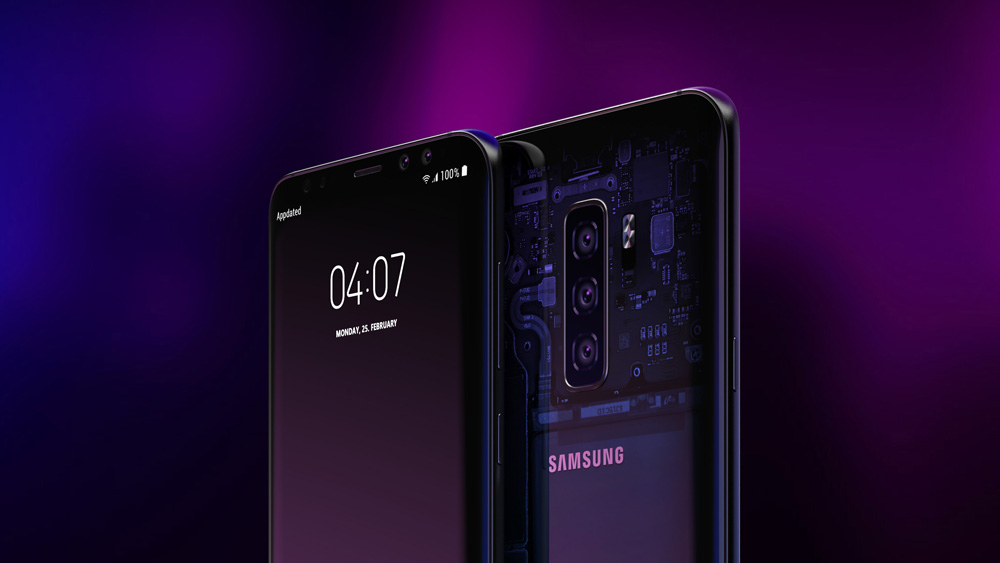 No more audio jack here, which was to be expected. I think that this Samsung Galaxy S10 concept has enough innovation to keep Samsung happy, but depending on the iPhone X Plus and its novelty, fans may expect more… or less? We’ll see. In the meantime, I feel that this S10 leaves enough room for a smarter Galaxy X. 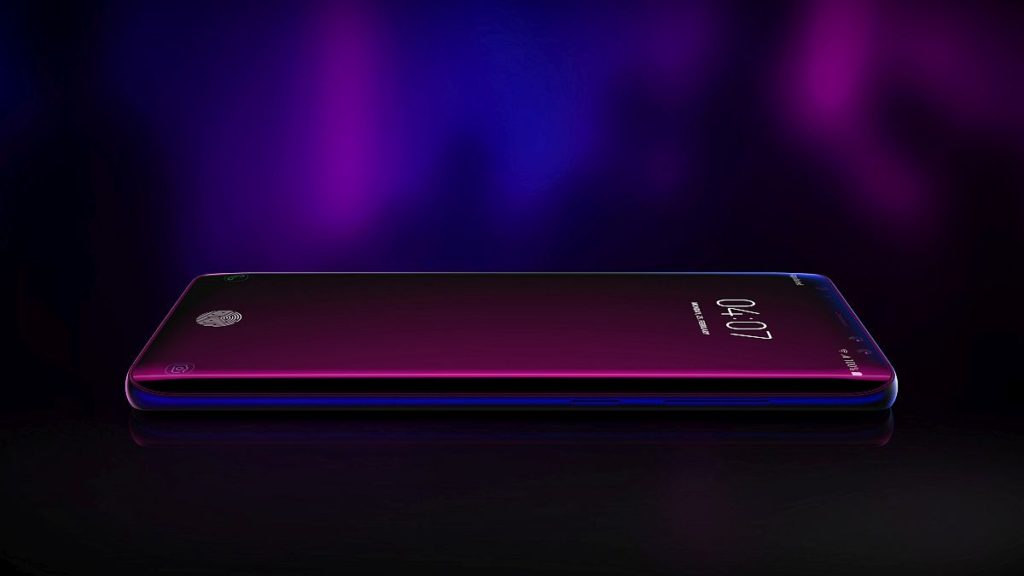 About Kelvin
Passionate about design, especially smartphones, gadgets and tablets. Blogging on this site since 2008 and discovering prototypes and trends before bigshot companies sometimes
Samsung Galaxy SX is a Thing Now, With Notch   Huawei P30 Gets a Periscope Triple Camera, Courtesy of Designer Olivier Bertoloti