Samsung Galaxy S4 Speculations and Predictions, Plus a Few Images

The folks of Yugatech have an interesting article that gathers some of the speculations and predictions regarding the upcoming Samsung flagship Galaxy S4. CES 2013 didn’t give us much about that device, unless you count Samsung’s flexible display, but that’s more Galaxy S5 material, if you ask me. 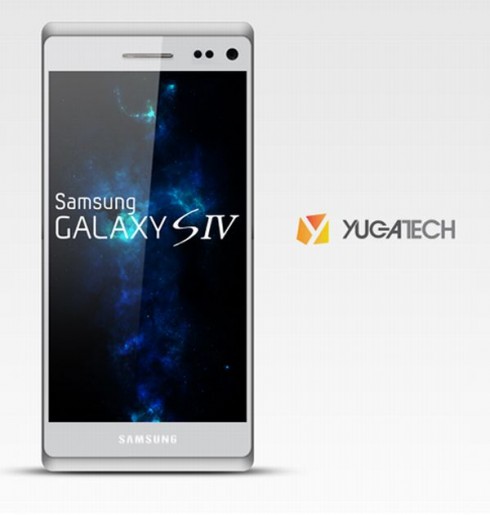 Speaking of CES, there have been a lot of 5 inch Full HD devices out there this year and this will probably be translated to the Samsung Galaxy S4 as well. The new handset may feature a 5 inch Super AMOLED display with a resolution of 1080 x 1920. As far as design goes, Samsung has been criticized for using glossy plastic and very rounded shapes, but they also got praise for the removable battery and inclusion of microSD card slot. We keep the fingers crossed for a metallic case, or maybe something that mimics metal, like on the Samsung Ativ S.

The Galaxy S4 may have 2 GB of RAM, a 13 megapixel camera sensor, possibly made by Sony and crazy rumors have also talked about a stylus, although that seems unlikely. A few benchmark leaks have pointed to the codename Samsung GT-i9500 as the official name of the newcomer. Finally, this model is supposed to go live in April or May and it could come with an Exynos 5 octa CPU and Android 4.2 Jelly Bean, plus a 2,100 mAh+ battery. What would you like on the 2013 Galaxy S? 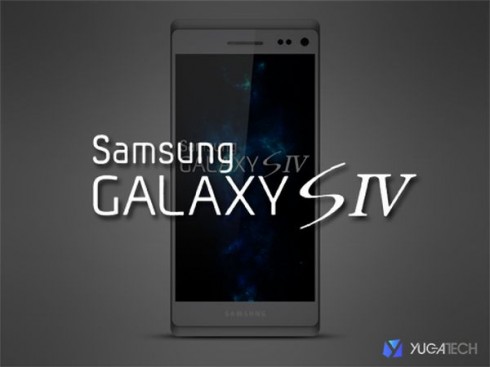