The Internet was filled with rumors today regarding a Samsung cameraphone with a 16 megapixel sensor. It’s supposed to be called Samsung Galaxy S4 Zoom and it was already rendered by the fine guys of mobileaks.nl. Let’s check out the device: 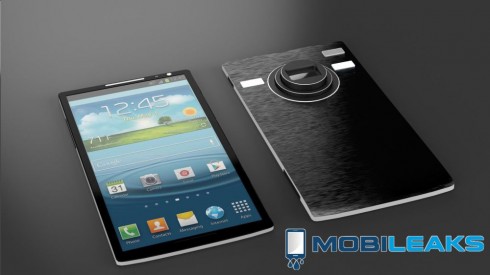 They also specced the unit, that’s rumored to include the same 16 megapixel camera of the Galaxy Camera device from last year. Samsung Galaxy S4 Zoom packs a protruding lens with optical zoom, a 4.3 inch qHD Super AMOLED display and 8 GB of storage. There’s also a microSD card slot, Android 4.2 as the OS, TouchWiz UI and a dual or quad core CPU.

The RAM is still unknown and you have to know that the specs above are not speculations, but rather leaks. The handset looks very thin and the camera is all the more impressive, at such a waistline. Can it be done? 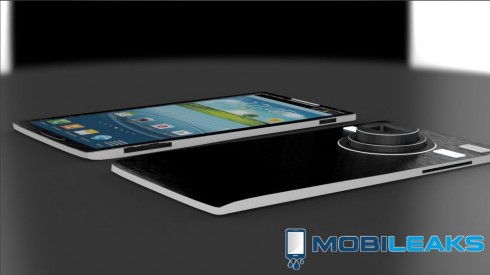