We’ve had no shortage of Samsung Galaxy S5 renders or concepts lately, but here’s one that allows us to integrate a full gallery for our readers. This device actually features all the specs that are rumored to pop up on the 2014 flagships. 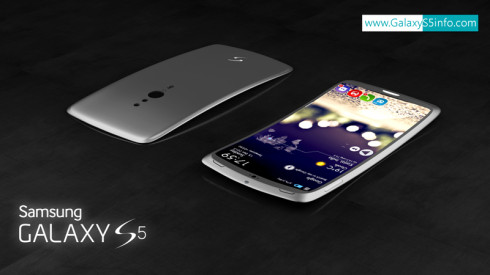 We’re dealing with a 5.25 inch smartphone with a Flexi 2K display and 4 GB of RAM. There’s a 64 bit Exynos Octa Core processor, Android 4.4 KitKat as the OS and a 16 megapixel ISOCELL camera. there’s a quad surround speaker system and a special Iris Scanner, that’s supposed to increase security on the device. We’ve got wireless headphones and the whole handset seems slightly curved, not very far from the LG G Flex. 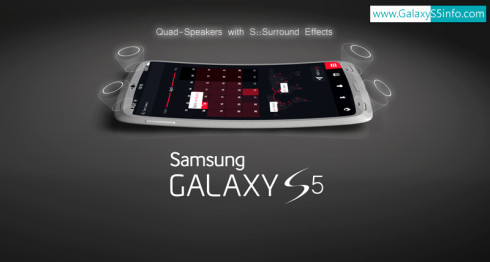 The case of the Galaxy S5 is metallic and it has a S Surround special acoustics system. There’s a front 4 megapixel camera with 1080p capture and a bunch of sensors, as well as the Iris scanner. The back camera of the phone captures 4K video and seems to have two flashes and powerful microphones. This 2K smartphone isn’t flexible, but only curved…

About Kelvin
Passionate about design, especially smartphones, gadgets and tablets. Blogging on this site since 2008 and discovering prototypes and trends before bigshot companies sometimes
Nokia Phone Render by Sting-Ray Vintral Takes Us Back to Basics   HP Rapid Tablet and Laptop Series With AMD Processor Gets Rendered