The Samsung Galaxy S5 Could Have Looked Like This…

I see people disappointed with the Samsung Galaxy S5, simply by looking at the Facebook post I made on Monday when the phone was launched. Let’s face it, it’s a Galaxy S4 with a slightly larger screen, more squared and tiny little holes on the back. Luckily we’ve still got concepts of the phone out there… 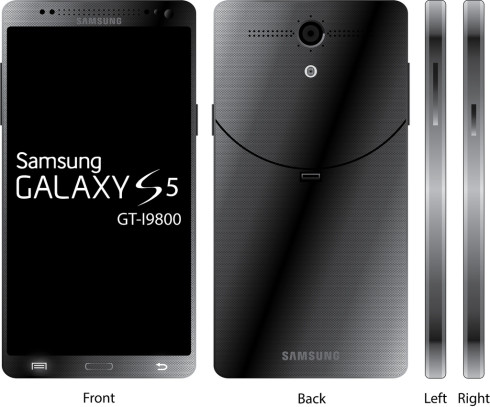 The Samsung Galaxy S5 render posted on Flickr by user GTONE339 and probably made by him is a device that adopts a squared styling a la Galaxy S II and a has a back that feels a bit rounded in profile. The lower area is very slim and feels a lot like the Galaxy Note 1’s design. The camera area is very discrete and the profile of the device feels a lot like the Xperia Z. 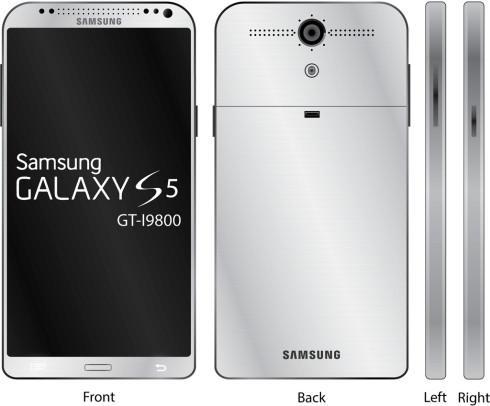 This model feels a bit too wide to be appealing nowadays, when phone makers are figuring out that being narrow is actually a trend. I would rather see this as a Galaxy Note than a Galaxy S. Also, making the lower bezel very small doesn’t leave much room for the fingerprint scanner and makes the button pressing harder. So in the end, it would appear that the REAL Galaxy S5 is prettier. What do you think?