Felt a craving for a new Samsung Galaxy S6 concept? Well, here it is, courtesy of Hasan Kaymak Innovations 2015. It’s a metal beauty, that does itself the great favour of not copying or mimicking any iPhone or HTC model. 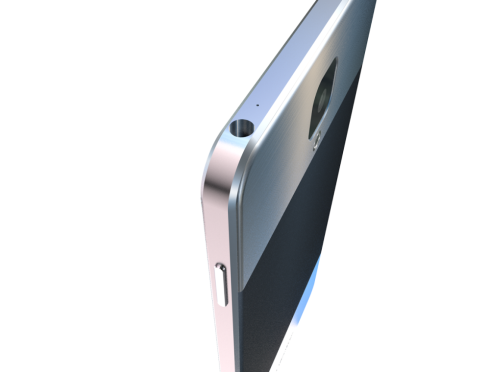 One of the main problem that all Galaxy Note and Galaxy S models had was the sound. Well, this newcomer brings dual front speakers, that look very hot and probably sound great. The handset uses a metal back and generally a metal case and integrates what seems to be a potent front camera. We’ve got a 24 megapixel back shooter, probably supplied by Sony as usual, plus a new type of flash, if I can speculate. 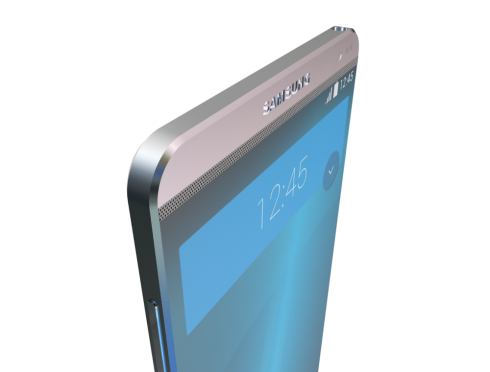 It’s interesting to see the whole flash/heart rate sensor area minimized into that small dot below the camera. Also, while other models have a main metal back and plastic upper and lower part, this one does it the other way. The speakers are probably my favourite part of the concept, as well as its metallic body. Can’t quite make out what the new TouchWiz is about, but I like its shades of blue. 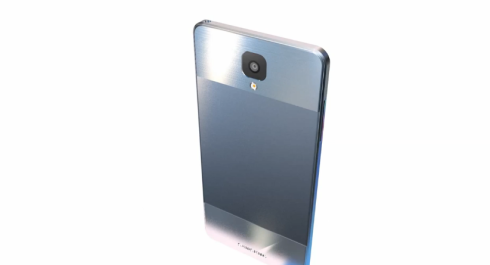 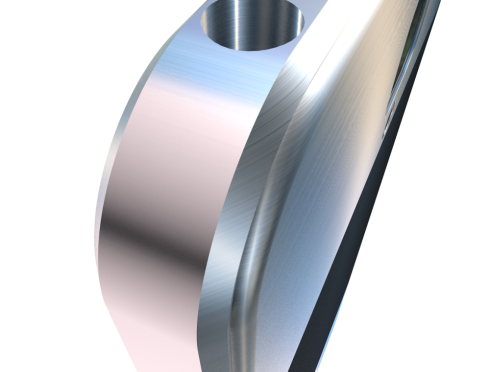 About Kelvin
Passionate about design, especially smartphones, gadgets and tablets. Blogging on this site since 2008 and discovering prototypes and trends before bigshot companies sometimes
Microsoft Lumia Spruce is a Solid Flagship With 4K Display, Flippable Camera   HKI One Wear Would Make a Fine HTC Android Wear Watch