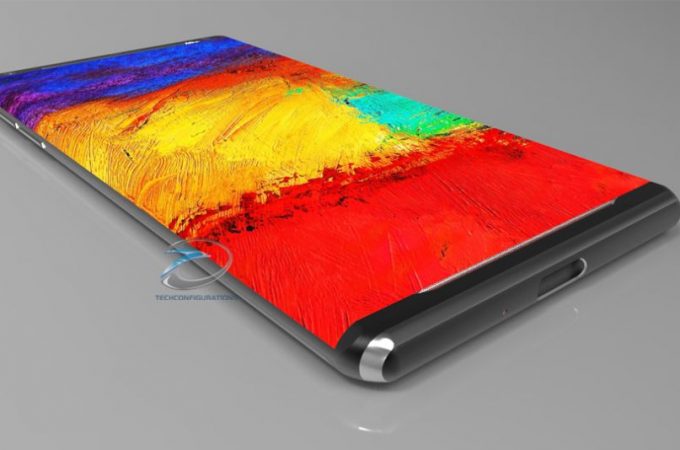 Word on the street is that Samsung Galaxy S8 is going to be released earlier than its predecessors. Some even say it may come this year, to make up for the Galaxy Note 7 problems, but that’s unlikely. I’d say it would be OK for it to debut at CES 2017… but in the meantime let’s see what the Galaxy S8 concept below holds. 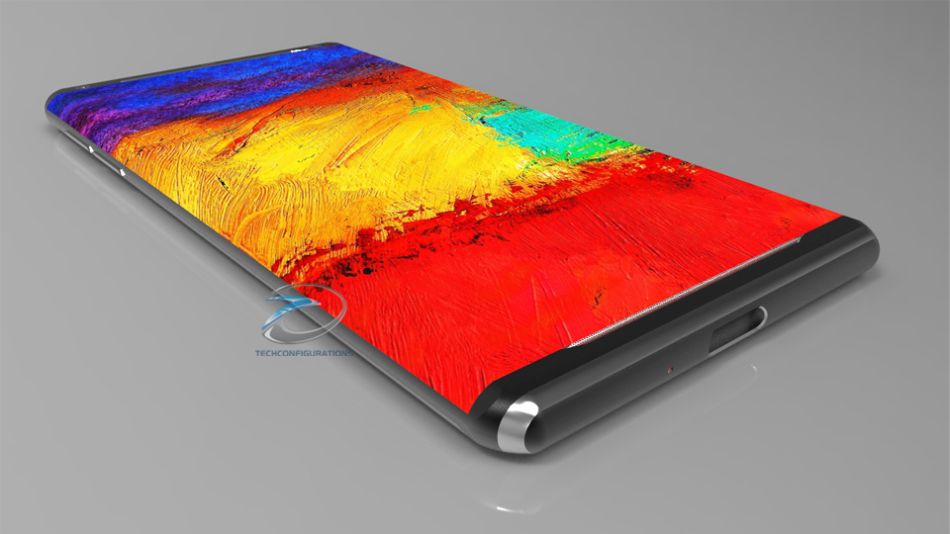 It was created by Techconfigurations and packs a dual curved edge display and dual camera. We’re also going to get the iris scanner from the Note 7 here and the Galaxy S8 will jump to a 4K screen panel and it’ll be available in two diagonal versions: 5.1 inch and 5.5 inch. The dual camera module has a 13 MP and 12 MP sensor config and the screen will integrate the fingerprint scanner. 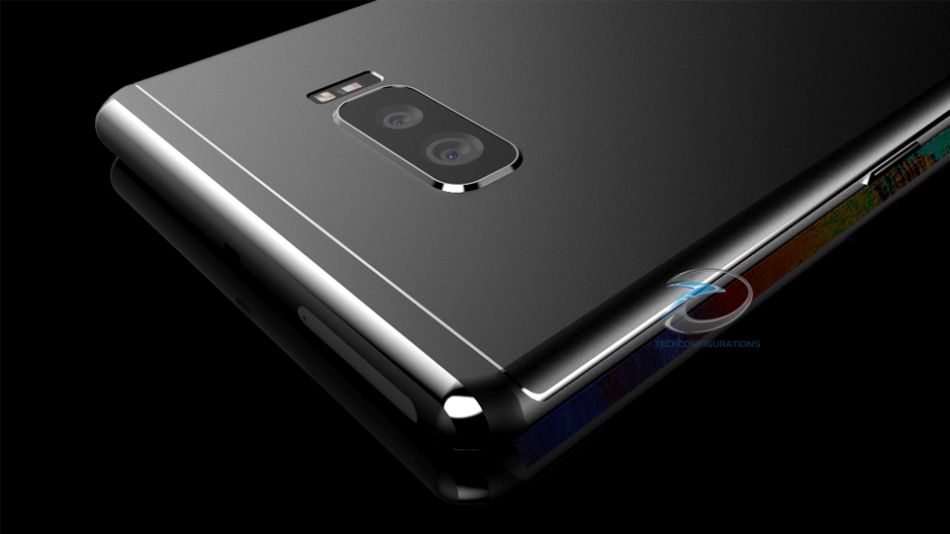 All of these sound like improvements one would expect from a company that has to reply to the iPhone 7 Plus, HTC Google Pixel  and LG V20, while also offering novelty. The fingerprint scanner and 4K display sound like the real innovation here. If I’m not mistaking I also spot dual speakers at the top and bottom, which would also be welcome here.

The question is: full metal or glass and metal? 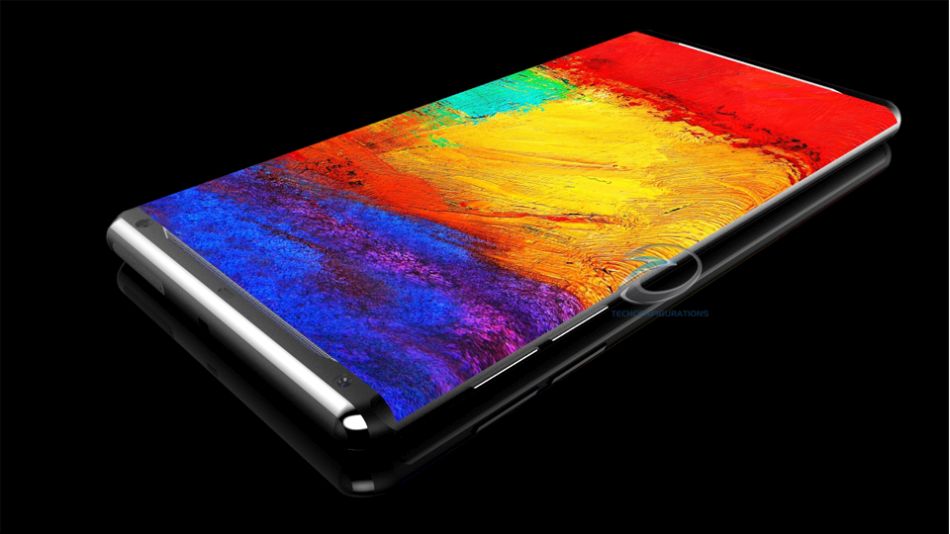 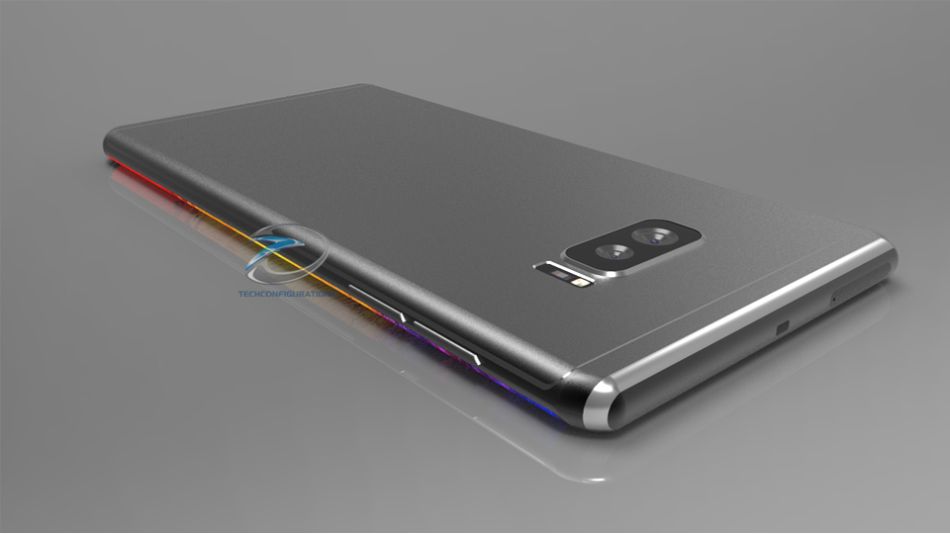 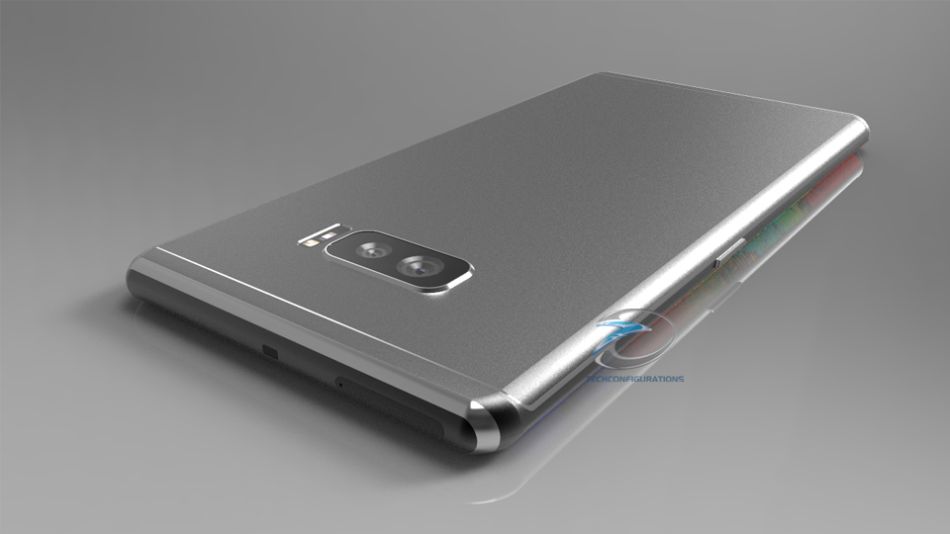 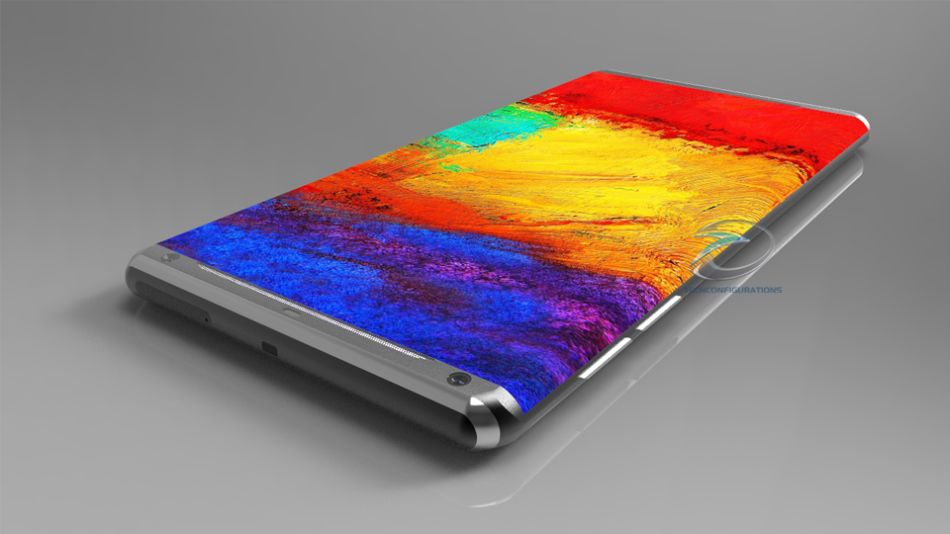 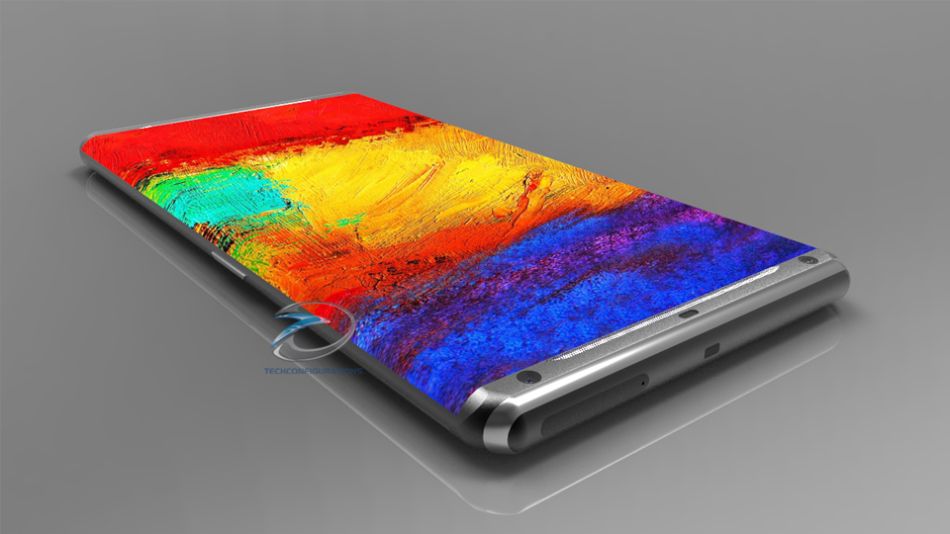 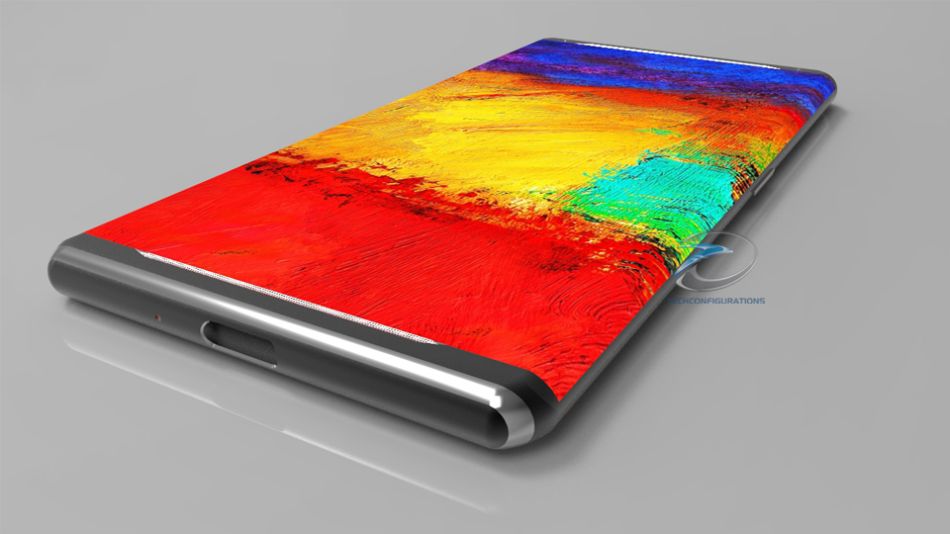 About Kelvin
Passionate about design, especially smartphones, gadgets and tablets. Blogging on this site since 2008 and discovering prototypes and trends before bigshot companies sometimes
iPhone 7S Plus Gets an USB Type C Port in This Latest Concept (Video)   HTC Ocean Concept Leaks Online, With Dual Back Camera, No Buttons (Video)