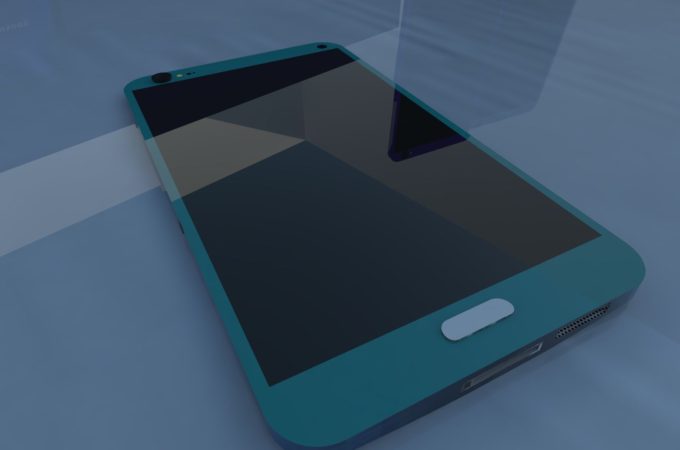 Samsung Galaxy S8 is beginning to manifest itself online, as speculations and rumors, but not as leaks for now. Concept designers have let their imagination run wild on this topic once or twice already, but today we have a more detailed gallery of renders, shown below. 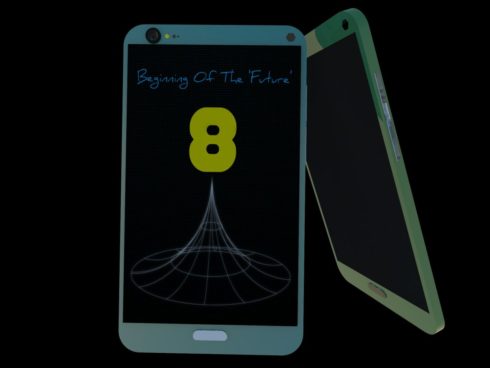 Created by Omer Pala aka Wardson, the Samsung Galaxy S8 features a full glass body (including sides), covered with metal. I don’t know how exactly that would work, since it would make more sense to cover metal with glass not the other way around. Anyway, the buttons are supposed to be shaped as “hexagons”, for some reason and the device has a curved back. 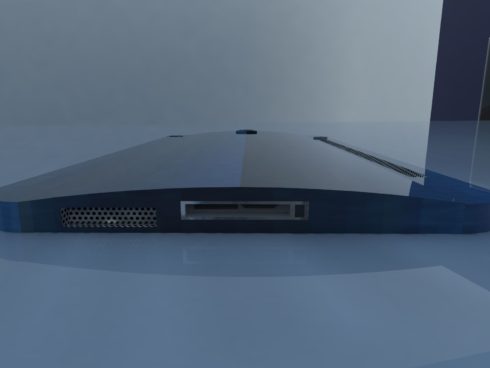 This time the Galaxy S8 gets a shutter button and a big speaker for improved sound performance. It also users SonicMaster Audio, borrowed from ASUS if I’m not mistaking. The heart rate monitor has been pulled to the right side of the back curve, in order to make the usage easier. There’s still IP67 certification for waterproofing and we’re back to the megapixel war with a 16 MP back shooter.

There are a few aspects that don’t click for mere, such as the huge port area at the bottom or the rough finishing of the device. Interestingly one of the slides sent to us by the designer seems to detail modularity, so maybe we’d like more details on that.

About Kelvin
Passionate about design, especially smartphones, gadgets and tablets. Blogging on this site since 2008 and discovering prototypes and trends before bigshot companies sometimes
Lenovo Moto X 2016 Gets a Fresh Concept 3D Video Rendering, Based on Leaks   Sony Xperia XL Will Probably Happen; Gets Rendered by Ben Ling