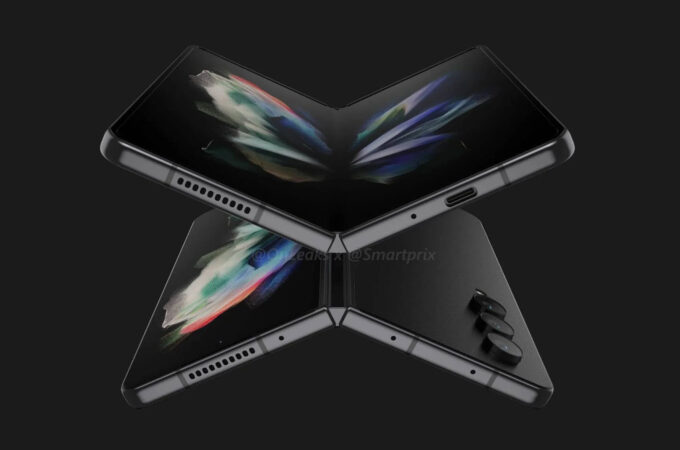 Samsung Galaxy Z Fold 4 registered some major leaks over the past week, including one related to a a more squared screen format. Also, it apparently adopts the 108 MP main camera of the Galaxy S22 Ultra. The camera design also changes and we get to see the new design in fresh renders.

The source of the info is @OnLeaks and also the pictures, courtesy of @Smartprix as well. Samsung Galaxy Z Fold 4 gives up the camera module or camera island, as the lenses start straight from the back. It feels a lot like the Galaxy S22 Ultra or Galaxy A32 5G. The cameras are more protruding than the Galaxy Z Fold 3 ones for sure and apparently we also get an improved telephoto camera with 3X optical zoom.

Expect a single hinge here, instead of a dual one. Also expect a launch of the Galaxy Z Flip 4 and Galaxy Z Fold 4 in august 2022.

About Kelvin
Passionate about design, especially smartphones, gadgets and tablets. Blogging on this site since 2008 and discovering prototypes and trends before bigshot companies sometimes
5 Elements to Look for in a Casino App    How To Use Your Phone To Its Full Capabilities