Samsung Transparent Phone is Back, This Time With a Video 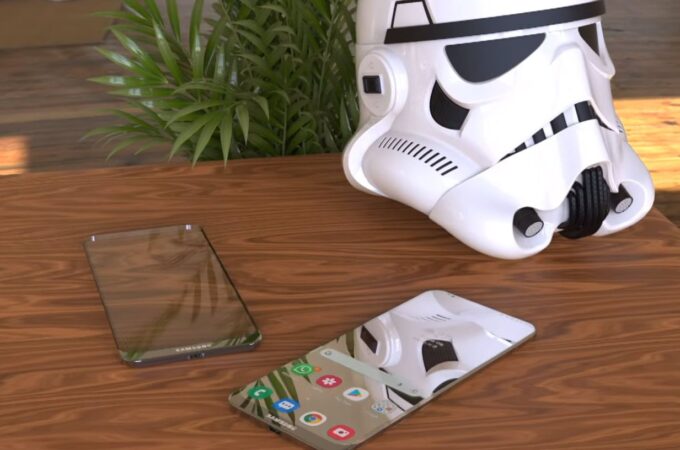 As Huawei gears up to finally launch its 2021 flagship, Samsung is ready for its 2022 core model. The Galaxy S22 has leaked a few times, but today we get back to an older concept which made a bit of a sensation a while ago: the Samsung Transparent Phone.

We had such concepts as far as 2008, the Nokia Morph. We also saw a transparent phone in the first Star Trek movie with Chris Pine and also one in the Hugh Jackman Real Steel movie. It’s been a decade since those concepts, but not much has changed. The only company that actually delivered a transparent phone was Sony Ericsson and on models like the Xperia S or Pureness offered transparent sections of the device.

Now there are two approaches here: a truly transparent screen, or simply a set of cameras that capture what’s behind the device and show it on the screen. Samsung does have a transparent phone patent with the USPTO and WIPO, one that describes the technology needed for a transparent phone. An OLED display is included, equipped with a transparent luminous panel, through which the light can be been. Each pixel lets the light pass through it.

There are multiple layers here required to get proper transparency. Xiaomi already has a fully see through TV, so we’re getting closer. Samsung already demoed its own flavour of TV/monitor which is transparent. The problem is that the components of the phone need to be moved around in order to make room for the transparent screen. We have more details in the video below.