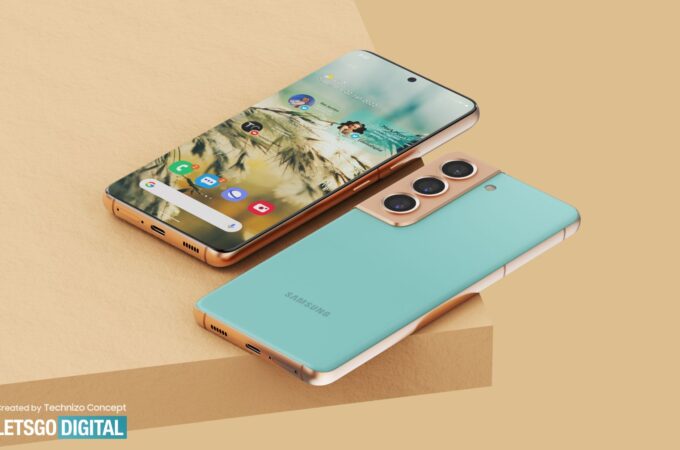 Samsung has been doing its best to speed up the production line of their brand new flagship S22 phones, and there is a new model that could be coming to a store near you.

Well, to be more precise, we are talking about the S22 FE, which according to reports, could be released in October. However, as of yet, there has been no official confirmation from Samsung to suggest this is the case.

Back in 2020, Samsung made a huge announcement when they unveiled the fan edition of its Galaxy S20, which was supposed to encompass the overall nature of a Galaxy device without having the pretence of being an overly expensive flagship phone.

But now, there will be a new kid on the block with the S22 FE. Although there is no official pricing structure, a glance at previous prices for the Samsung FE range is quite revealing.

Indeed, the Samsung 21 FE with 5G capability cost consumers $699 and that was for 6GB of data and 128GB of storage, while the Samsung S20 FE was also an eye-watering $699 for the same amount of storage and data.

So, there is a trend that has emerged, but naturally, we will expect to see swathes of Samsung fans queuing up for the phones and there will be a huge demand for them.

But maybe we should drill down a little more into the specs to see how the S22 FE compares to its younger sibling, the S21. Of the Samsung series, the S22 is the smallest of all the models. It is also slightly lighter than its predecessor in terms of screen size (a mere 0.1 inches separates them both).

Content refreshes quicker on the S22 as it has a 2,340 x 1,080 resolution with a refresh rate of 120Hz, and it comes in four different colours – black, white, gold and green.

Meanwhile, there have also been some changes on the camera side as the S21 has a 64Mp telephoto and 12Mp utra-wide lens. The S22 is slightly different on this score as it is 50Mp wide and it has a 10Mp telephoto lens, but both phones have a 10Mp selfie camera. However, Samsung users will be very happy with the improved battery life of the S22, as it lasts four more hours than the S21.

Whenever you are buying a new phone, there are always so many factors to take into consideration. Previously, some people may have not been too fussed and would settle for a device that purely has good battery life. Now, consumers demand so much more, and this extends to the ability to stream while on the move, 5G capability, as well as having more cameras.

But perhaps inevitably, the quality of gaming has become more of a priority. There will be particular apps that will appeal, such as mobile casinos, where Samsung holders can access the latest slot titles or table games, such as roulette and blackjack, with just a few simple taps. Ultimately, these apps will be secure, so users can play on the move seamlessly and make deposits and withdrawals to and from their accounts.

It will be fascinating to see what the latest S22 model will be like and whether it can live up to expectations.

About Kelvin
Passionate about design, especially smartphones, gadgets and tablets. Blogging on this site since 2008 and discovering prototypes and trends before bigshot companies sometimes
This is How Organizations Can Attract the Right Talent    Huawei Mate 50 Pro Brings Back the Notch… Why!?