Sony Xperia is a name that we’ll be hearing a lot in 2012, with Ice Cream Sandwich attached, too… As you know already, Sony bought the rest of the Ericsson stocks, so SE is no longer. This means we’ll have Sony Xperia smartphones in 2012 and this may mean a change of design. Here’s how the new smartphones might look like: 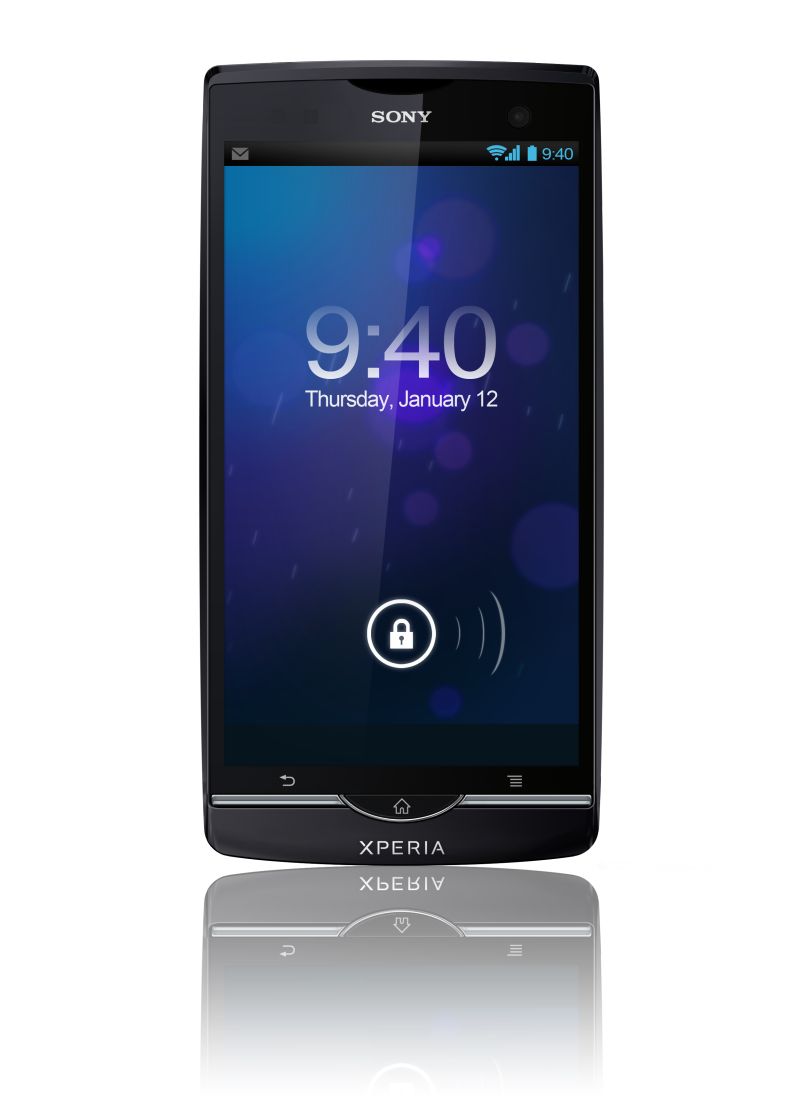 We have 3 form factors here, sent to us via email by someone in France going by the name Jsus. One of these devices is strangely similar to the dual core smartphone Sony Ericsson Nozomi, that has been leaking a lot on the web lately. These 2012 Sony Xperia handsets are all what seems like Android 4.0 material and could easily go dual core, or maybe jump to a single core 2 GHz processor.

As far as designs go, we have 3 versions here: the first one, that pretty standard for modern Xperias, the second one, that looks Nozomi and looks more business/fashion-like and the third one, that adopts a teardrop shape and the facade of the Xperia Arc and Play. If Sony will adopt any of these, they will make the right choice, but one thing’s for sure: the 2012 smartphones from the Japanese will have kickass cameras! 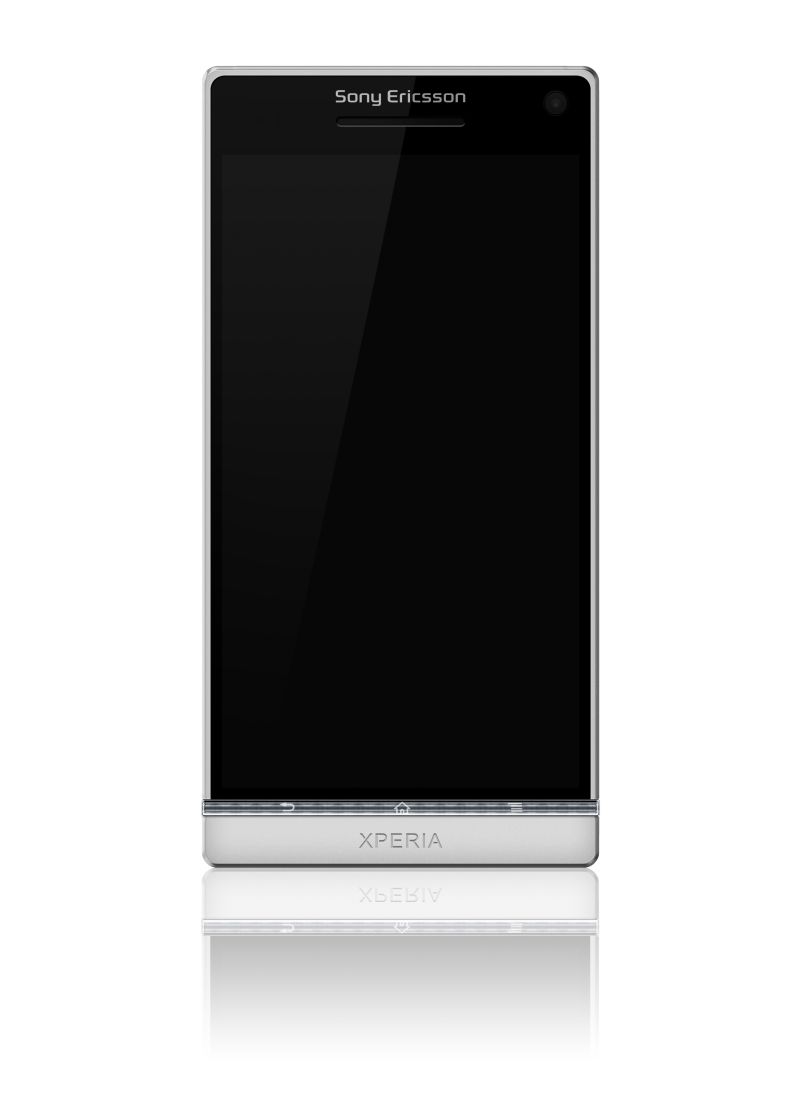 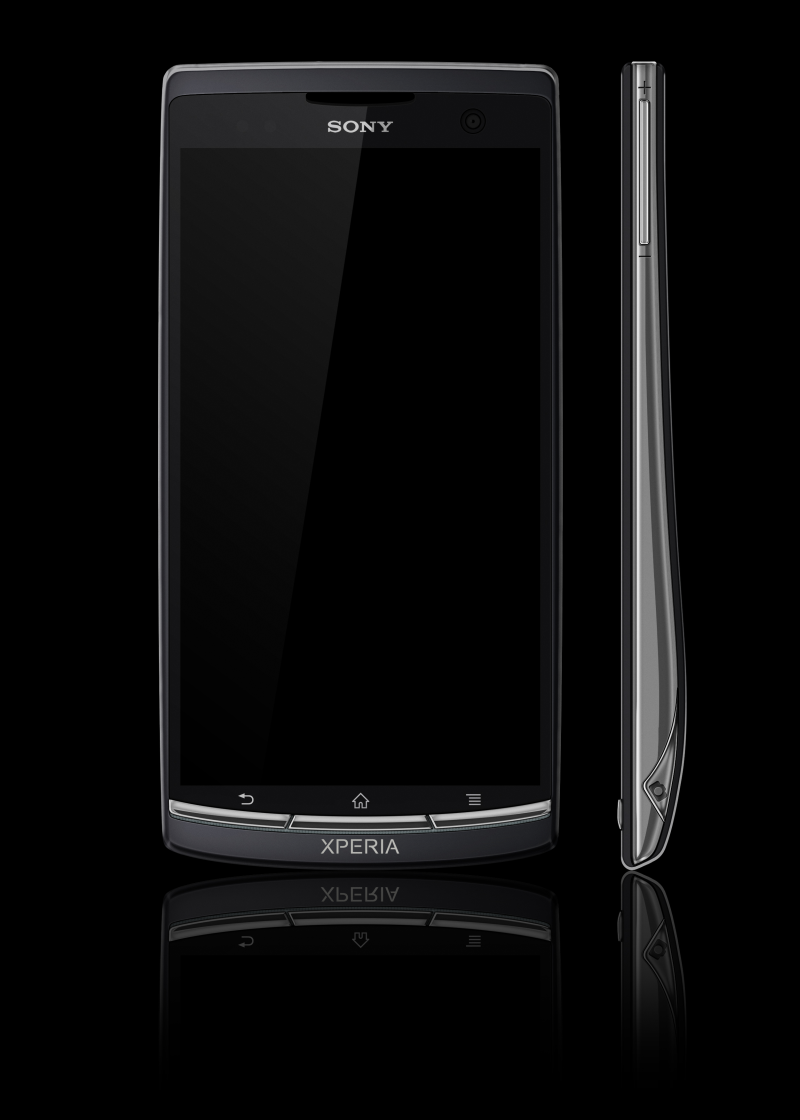