Playstation Tablet Trailer Might Not Be That Far Out (Video)

Considering that recently we’ve heard that the PlayStation tablet might become real, this concept has more meaning than we though. Even that “Coming Holiday 2011” supposed launch date makes sense, with Engadget’s recent leak of info claiming that the product will be dubbed Sony S1 and announced this Fall. 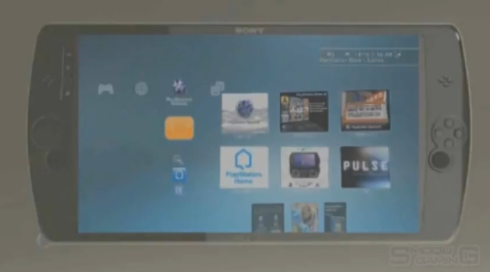 This PSP Tablet is supposed to have dual analog sticks, a toughened 9 inch multitouch display, PSN integration and XMB. Trophy support is also included and be that there’s a quad core CPU hiding in there somewhere. Credits go out to SmoquGaming.